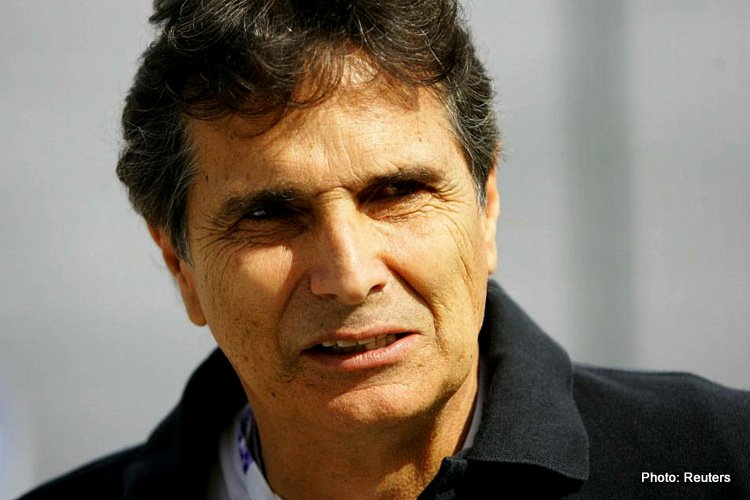 Nelson Piquet’s virtual suicide by interviews and racial slurs continues with more sinister comments made in a separate interview emerging, with Lewis Hamilton again the target as well as the Rosbergs.

In this second podcast, Piquet senior roasts the Rosberg family while, suggesting Hamilton had his mind elsewhere (how else do you put it?) when in 2016 he was beaten by Nico Rosberg to the F1 title.

The screengrab of Piquet’s comments made in Portuguese as transcribed by Globo:

Sky F1 report Piquet saying on a Brazilian TV podcast: “Keke? He was a shit, he had no value. It’s like his son (Nico). He won a championship…the neguinho (Hamilton) must have been giving more ass that season and it was kind of bad.”

Piquet’s first vulgar interview that surfaced was widely condemned, the Brazilian racing legend vilified and declared persona non-grata by just about all, except Bernie Ecclestone, his former boss at Brabham.

The deposed F1 supremo has come out in support of Piquet, after the pair were boxed together by Hamilton when he told reporters that the sport has to move on and ignore “older voices with ulterior motives”.

Ecclestone, in a second round of self-destruction on Good Morning Britain today, reacted: “Complete load of rubbish. Because if he’s referring to me, he should think a little bit. His father and myself had talked about going into business for a while.

“I’m not racist, quite the opposite to be honest. His comments are crazy,” insisted Ecclestone who a day earlier declared he “would take a bullet for Vladimir Putin.”

Which is somewhat steep coming from the 91-year-old who is well known for “lobbing grenades” at F1 now that he is on the sidelines, and seeking to remain relevant to a sport that has all but forgotten him and his shenanigans.

It can be said with conviction that F1 is in a far better place than it was under Ecclestone whose obsession with the Rolex and champagne brigade distanced himself from true F1 fans for the sake of money. 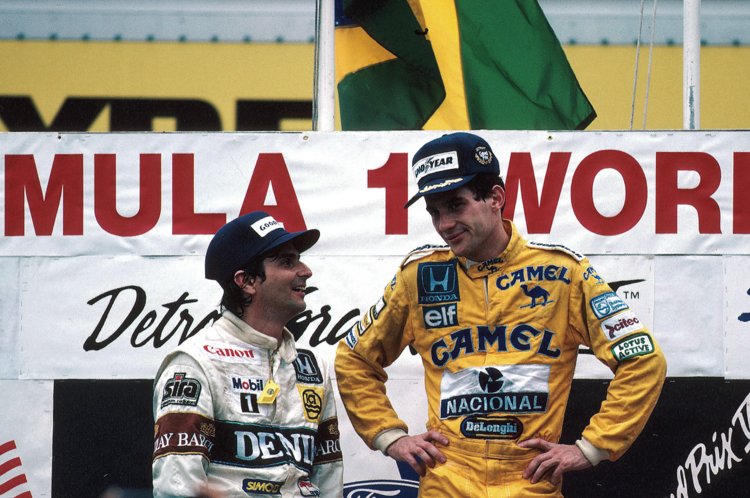 Unlike most F1 Champions, the Brazilian had been largely forgotten until his daughter ditched, father of her child, Daniil Kvyat to take up with Max Verstappen, F1 World Champion.

Before that, what the Piquet clan were up to few cared, after all, Nelsinho (the son) did ‘throw’ the 2008 Singapore Grand Prix in what was the infamous ‘Crashgate’ scandal perpetrated by Renault bosses at the time Flavio Briatore and Pat Symonds, with Piquet junior the fall guy.

While the timing of the released footage/interviews, considering they took place late last year, is thought-provoking as it appears planted just in time for the British Grand Prix weekend. Which begs the question Why and to what end-game.

Whether the case, Piquet’s virtual suicide by podcast is ongoing as now everything he has said in past interviews will be analysed in detail, and I would not be surprised if more putrid revelations surface.

Simply because his comments have rubber-stamped what most have always known, namely that Nelson Piquet is not a nice guy and one day that wicked tongue will meet its match.

That day arrived this week. Piquet has apologised but the F1 world and fans have not taken kindly to the gesture.