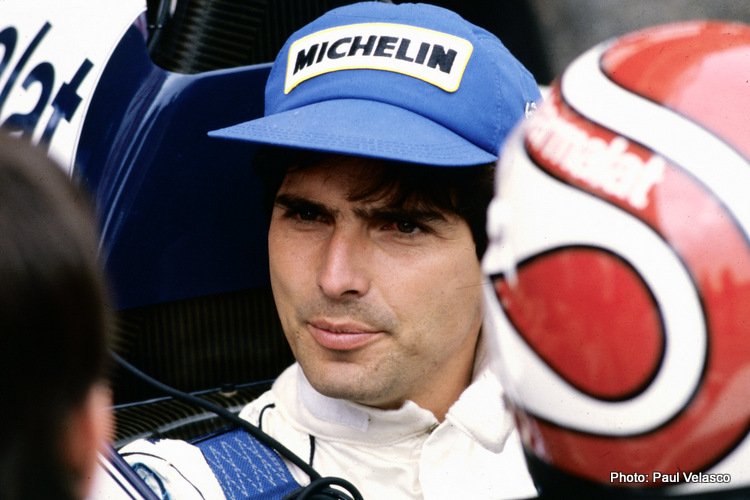 Nelson Piquet’s ‘virtual suicide bomb’ interview continues to have life-altering repercussions for the Brazilian Formula 1 racing legend who is fast becoming marginalised by the sport, with the British Racing Drivers’ Club (BRDC) adding to his woes.

Three-times F1 World Champion, Piquet, who is (soon was) an honorary member of the BRDC, has subsequently apologised for racist and disparaging remarks aimed at Lewis Hamilton in a video TV show late last year.

The timing of the release of the video is questionable as it appears to not have been highlighted at the time by the host but, on the eve of the British Grand Prix, all hell broke loose with Piquet’s image receiving a pounding.

Today, the Silverstone-based BRDC announced in a statement:

“The BRDC Board of Directors has noted that, in a Brazilian podcast last November, Nelson Piquet Senior, an Honorary Member of the BRDC, described Lewis Hamilton using a racially offensive expression in Portuguese. The apology issued yesterday by Mr Piquet Sr has also been noted.

“In view of the BRDC’s zero-tolerance policy towards any act involving or suggesting racism, the BRDC Board has concluded that Mr Piquet Sr’s use of racially offensive language to describe a fellow BRDC member (and 7-times World Champion) is unacceptable and represents conduct that is wholly inappropriate for an Honorary Member of the BRDC, notwithstanding his subsequent apology.

“Accordingly, we have advised Mr Piquet Sr that his membership has been suspended with immediate effect. Following the Club’s due process, it is anticipated that the Board will terminate Mr Piquet Sr’s membership at a board meeting to be held after the required 7-day notice period.”

Piquet was never a popular driver or personality in a Mansell, Prost or Senna way 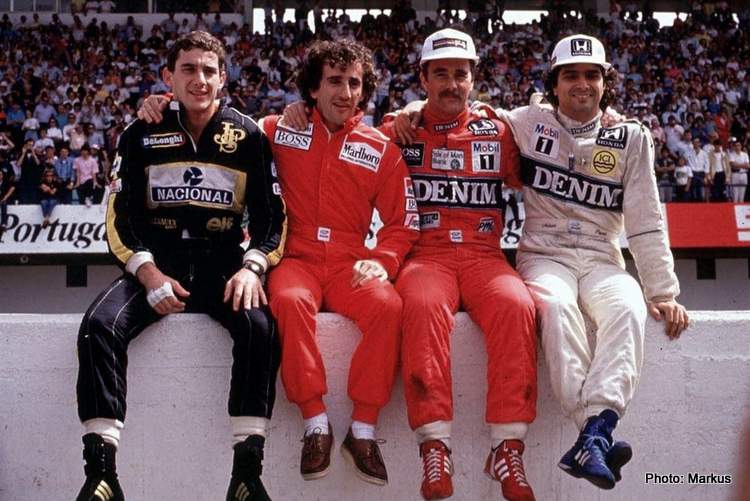 Until recently Piquet was not even asked his opinions about the sport as many F1 World Champions and illustrious ex-drivers are asked, including older fellow Brazilian legend Emerson Fittipaldi. Nelson senior was all but forgotten.

Until his daughter Kelly Piquet ditched the father of her child Daniil Kvyat, to take up with F1 World Champion Max Verstappen. The pair are partners with an active social media presence, and Kelly increasingly attending races at the side of Max.

Hence the interview that destroyed Piquet’s reputation, was clearly biased and might have even been acceptable had he not used the highly contentious racial slur “neguinho” to describe Hamilton.

Apart from the obvious malice in his town and demeanour, the disdain for the seven-time F1 world champion was despicable coming from the Brazilian three times F1 title winner. A blatant lack of respect for one of the great drivers the sport has known.

It should come as no surprise to those who were around when Piquet was starring in the top flight, well known for his outspokenness and awkward sense of humour; in his time calling Enzo Ferrari senile, insisting on Ayrton Senna being gay as if its a bad thing, and plenty of trash-talking of Nigel Mansell and his wife Roseanne; which might have been put down to mind games.

But it was always seen as a ‘dirty’ tactic to rile his rivals and teammates that worked well for him but left him with few friends and fans for that matter,  but Piquet’s greatness as an F1 driver cannot be denied, wherein lies the dilemna fans face with this sordid faux pas of his.

Meanwhile, apart from family there is hardly a report of anyone who sympathisers with Piquet’s freefall in popularity, many questioning the frankness of his apology.

While Hamilton has been inundated with support from all quarters as he prepares for his home British Grand Prix, including F1, Mercedes, just about every driver in and out of F1, with the saga going global with reports on all major channels including CNN.