Horner: We don’t want a championship decided in courts 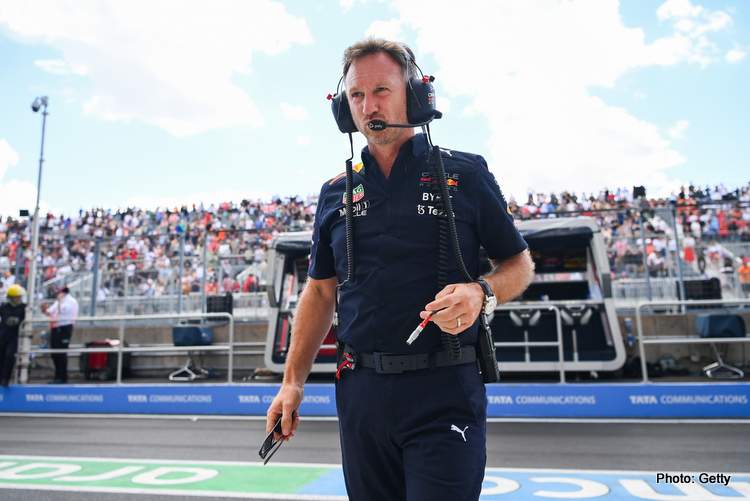 Christian Horner warned that the 2022 Formula 1 Championship may end up being decided in courts, should teams get penalized for violating the budget cap.

The Red Bull boss has been vocal about the need to increase the $140-Million budget cap that has been imposed on the teams this year, warning of the detrimental effects of global inflation, claiming that some teams may end up missing races this season.

Speaking to Sky Sports F1 on the matter in Canada, Horner said: “The way you design your car is within your control.

“That is something that you, together with your group of designers, you create. You’re in control of your own destiny.

“What we’re seeing in the world at the moment, we’re not in control of the inflationary costs that are affecting households around the world. In the UK, we’re seeing predicted inflation at 11 per cent.

“That’s a direct effect on staff, on raw materials, on electricity, on commodities, on supplied parts. I think it genuinely is a force majeure situation that the FIA need to deal with,” he insisted.

Half the teams may breach the budget cap

Horner claimed that “there’s probably about 50 per cent of the teams who are going to breach the cap at the end of the year if it continues the way things are” which will inevitably lead to penalties being dished out against the violating teams.

“We don’t want a championship decided in law courts, or in Paris in front of the FIA,” the Briton warned. “We’ve got six months of the year to address this, we need to act now.”

“I think the top teams would have to get rid of circa two, three hundred people each, to get anywhere near addressing it,” he said. “Is that right?

“The problem is if the cost cap fails badly, it’ll be gone forever,” Horner predicted. “We need to find a solution to this issue.