Ricciardo: Hamilton was not exaggerating 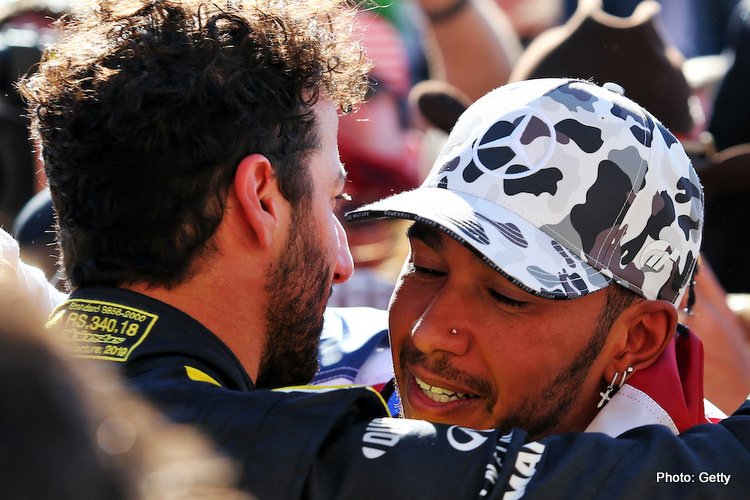 While some (including this site) have made light of Lewis Hamilton’s perceived Baku-ache theatrics, after finishing fourth in the 2022 Azerbaijan Grand Prix, Daniel Ricciardo has come out in sympathy for the seven-time Formula 1 World Champion.

Ill at ease in the woeful Mercedes W13, labelled a “shitbox” by team boss Toto Wolff, 37-year-old Hamilton is a shadow of his great self as the team’s 24-year-old newcomer George Russell delivers despite driving a car that porpoises like no other.

Hamilton made it be known that his back took a serious pounding around the unforgiving Baku City Circuit, which Ricciardo backed up in an interview with the PA news agency, he said: “There was talk about Lewis after the race. I saw some of his on-boards, I saw pictures of him getting out of the car and stretching his back, and he was not exaggerating. It really was uncomfortable.

“The good thing is that it is very visible. If you have the car’s audio, you can hear it jumping and bouncing, and from the images, you can see the helmet is moving around, too. It is not normal or comfortable.

“The position we sit in the car, we don’t have much room to move so we are not prepared for the impacts. If that is up to a rule change, or the way the teams are setting up the cars, I am not 100 per cent sure. But I wouldn’t like anyone to go through any unnecessary injury or pain.

“We have spoken about it throughout the season, but with Baku being such a big one, I am sure it will get discussed in the drivers’ briefing on Friday,” added Ricciardo. 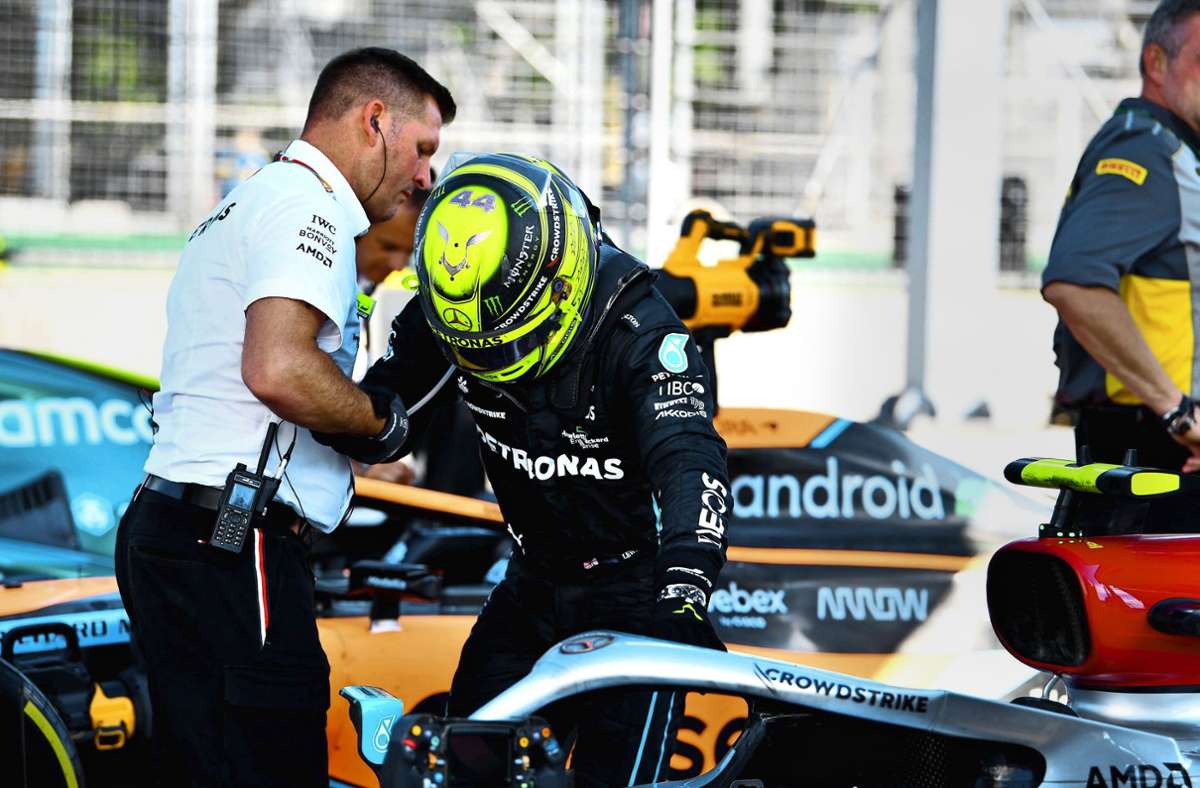 That would be wishful thinking because the harsh reality at Mercedes is that Hamilton, the potent driver he was in the final four races of last season, has struggled with the new generation cars, not used to driving a bad one in almost a decade, this handful he is faced with is proving to be his undoing.

Because, Russell in the other car has, astonishingly, with the same piece of kit scored a top-five finish in all eight races so far this year, He is fourth in the championship standings, 37 points ahead of Hamilton.

Furthermore, before this year Valtteri Bottas was the fall guy at Mercedes, doing the experiments and testing setups etc. This year Hamilton has assumed that role, simply because he is unable to match Russell with the same car.

Ricciardo, himself feeling the heat of a young upstart outshining him at McLaren, Lando Norris in the Aussie’s case, sympathises with the 103-time Grand Prix winner’s plight: “I definitely think Lewis is as capable as ever. We all knew George was quick, and it was just how quick is he? How good is he? And he is proving he is very good.

“But I also wouldn’t count Lewis out for having the ability to win this weekend for example. I don’t think he has lost anything, no, not at all,” insisted the 32-year-old.

This weekend in Montreal, Ricciardo – on 15 points and is 13th in the 2022 F1 drivers’ points table – also has some serious graft to do, to at least get on par with Norris in terms of pace and ultimately results.

The 22-year-old Englishman lies seventh in the F1 standings, on 50 points ahead of this weekend’s Canadian Grand Prix; Dan beating Lando is a must this weekend in Montreal, much like what Lewis has to do to George.