Hamilton: I wouldn’t miss Canada for the World 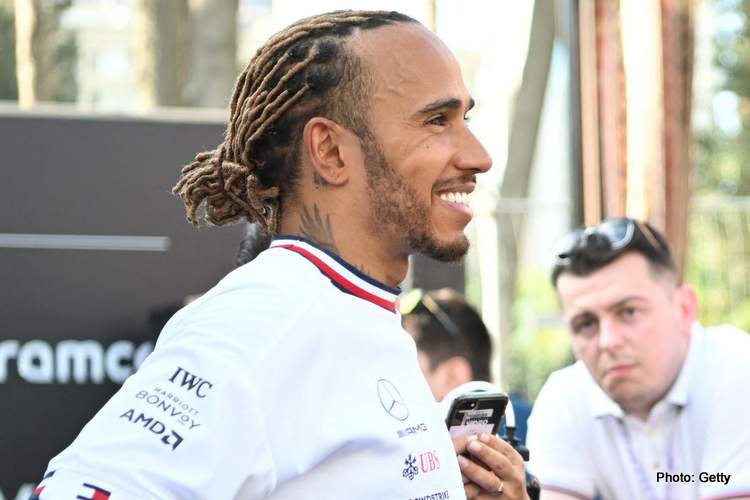 Lewis Hamilton confirmed today that he will be racing in the 2022 Canadian Grand Prix next weekend, claiming he wouldn’t miss it for the world, after speculations he may be unfit to drive.

The seven-time Formula 1 Champion took to social media on Monday, to announce that he will not miss the Canadian Grand Prix in Montreal next Sunday.

Mercedes Toto Wolff expressed concerns on Sunday that the Briton may not be fit enough to drive in Montreal, with sources even claiming, Mercedes F1 reserve and Formula E driver Nyck de Vries may be lined up to replace Hamilton next Sunday.

“Good morning world,” Hamilton wrote on social media. “Yesterday was tough and had some troubles sleeping but have woke up feeling positive today!

“Back is a little sore and bruised but nothing serious thankfully,” he revealed.

“I’ve had acupuncture and physio with Ang [Cullen] and am on the way to my team to work with them on improving.

“We have to keep fighting,” the Mercedes driver insisted. “No time like the present to pull together and we will.

“I’ll be there this weekend, I wouldn’t miss it for the world,” Hamilton said, confirming he will race this weekend.

“Wishing everybody an amazing day and week,” he concluded.

The 37-year-old was struggling to get out of his car after the race, raising concerns about his fitness to get into his W13 and drive another race in less than a week’s time.