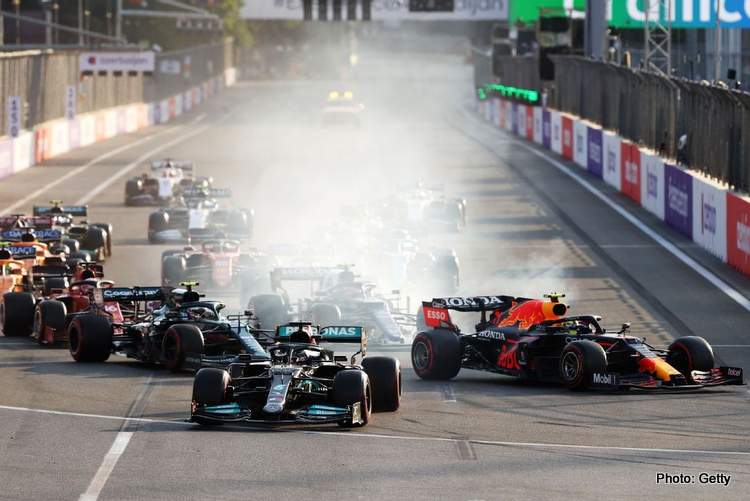 This weekend’s 2022 Formula 1 Azerbaijan Grand Prix on the deceivingly important Baku City Circuit might just be an event to look forward to and savor, if history has anything to say about it.

But you may wonder why I described the Baku track as deceivingly important? My answer is: Do you remember the 2021 Azerbaijan Grand Prix?

Sure, the 2021 F1 season was full of action and excitement, and even disappointment for many, but I don’t want to dwell on the negatives.

The 2021 F1 race in Baku in context to the season as whole was a pivotal moment for both Championships, rather than being just a memorable race because of the on-track action.

The Red Bulls were quick right through the whole weekend, as was Charles Leclerc, who put in an amazing lap in Q3 to put his Ferrari on pole.

Both the Mercedes of Lewis Hamilton and Valtteri Bottas struggled right through all free practice sessions, with Hamilton pulling a magic trick to qualify second, while Bottas could only manage tenth.

But in the race it was the Red Bulls who showed to have better overall race pace, and what they thought was a strategic advantage with tyres. 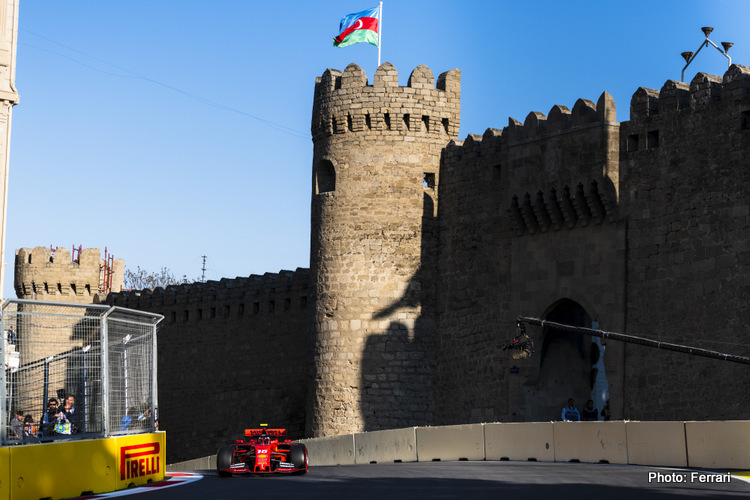 Make no mistake about it, minimizing drag is critical to performance in Baku, and all teams will have sent their cars to the fly-away round in a low drag configuration.

In reality the circuit has no high speed corners worthy of mention, and the track surface has very low abrasion properties, and as a consequence there really isn’t any need to carry lots of wing at all.

Nonetheless, the track surface is also very low grip, and therefore because most corners are either of a ‘stop and start’ nature, meaning that corner exit is generally low speed leading on to high(er) speed long straights, or low speed light throttle sequences, mechanical grip is also critical to power delivery and overall performance. 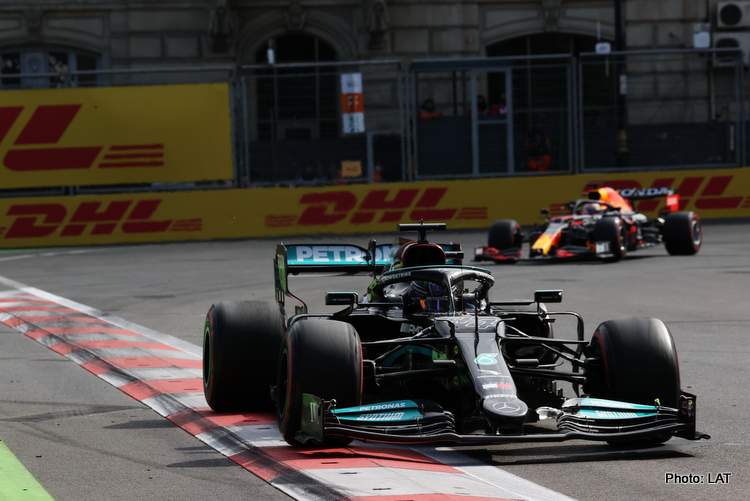 Due to the long straights at Baku, the need for a low drag setup, and the low grip surface, running more front wing for corner entry would be detrimental because it would more than likely induce a loss of much needed rear grip, and so the balance tendency will always be to carry a bit more rear wing, and hence an understeer tendency.

There are certain drivers on the grid who have a preference to a slightly rear (or understeer) balanced car, and so it might be worthwhile watching them.

An important thing to remember about the Baku circuit is that the ambient temperature is almost always high in the high 20’s to the mid 30’s centigrade, there are a lot of gear changes per lap, there are several severe braking events per lap, and the time drivers spend on full throttle is quite high.

Accordingly, the Azerbaijan Grand Prix is a notoriously tough one on the cars. Gearbox, brake, and power unit element failures are common, as is driver fatigue.

Not only is the Azerbaijan race one of wear and tear, but there is also an 80% chance of a full Safety Car, and 40% chance of the race being red flagged.

Tyres are key around Baku 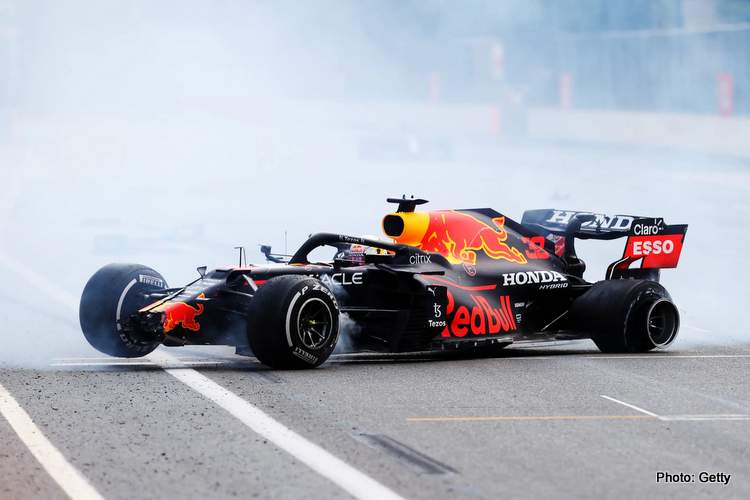 The combination of surface characteristics and circuit layout create the unique and complicated issue at Baku of being able to generate tyre temperature.

The low grip and abrasiveness of the surface, along with a lack of lateral loading through the tyre carcass leaves the only real opportunities to generate carcass temperature in the traction and braking areas.

Yet, because there are often significant distances between those areas due to very long straights, temperature is easily lost and so Baku is a circuit where activation and maintenance of tyre temperature is quite tricky, and this can leave drivers with understeer/oversteer imbalances while oversteer snaps on corner entry can be common.

And how can we talk about Baku and tyres without acknowledging the 2021 debacle when both Lance Stroll and Max Verstappen suffered catastrophic structural failure of their Pirelli’s at high speed and were forced to retire?

I was never convinced by the Pirelli finding that both failures were due to damage caused by debris cuts, and I personally maintain my suspicion that both were caused by structural fatigue, which would have been a dire admission by the manufacturer.

With the change to the 18” tyres this year that have much stiffer and less compliant side walls though, I don’t see that being a problem at all in 2022.