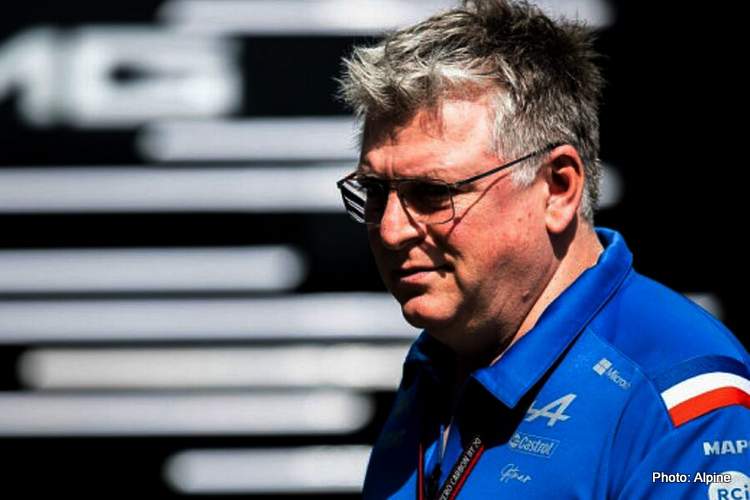 Formula 1‘s top teams should spend less on development if inflationary pressures put them at risk of busting a budget cap, according to Alpine boss Otmar Szafnauer.

Red Bull’s Christian Horner warned at the Spanish Grand Prix that a majority of the 10 teams would struggle to comply with financial restrictions imposed this season and an increase was needed.

Szafnauer said Renault-owned Alpine’s predicted spending remained inside the annual cap and saw no reason to go beyond the current $140 million.

“We’ve set our budgets early, we kind of anticipated a little bit of the inflation. Inflation didn’t just creep up on us,” said the American, whose team are in sixth place after six races. “If we can do it, for sure others can do it too. I’m not for just increasing the cap.” 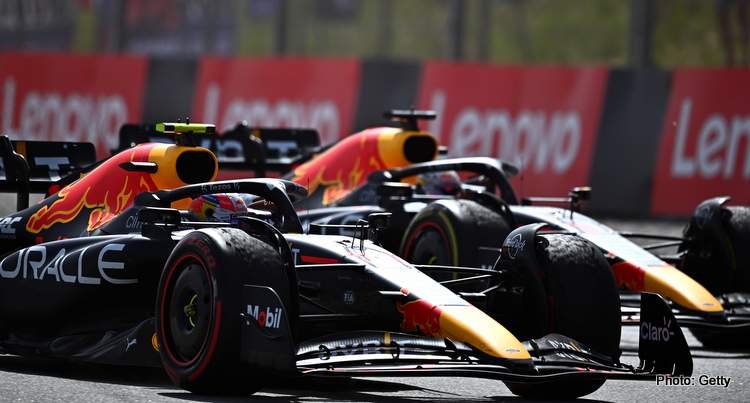 Szafnauer explained: “What that then does is it limits your development. So it’s a lot easier, if you have the money, to go to the FIA and lobby to raise the cap and keep your development budget the same.”

Ahead of Round 7, the Monaco Grand Prix this weekend, Red Bull lead both championships after winning Sunday’s race with world champion Max Verstappen leading teammate Sergio Perez, but the battle with rivals Ferrari and Mercedes is intense.

“We need the FIA to address the inflationary issue because I think basically probably about seven teams will need to miss the last four races to come within the cap this year,” said Horner.

“It’s not just about the big teams now, it’s teams in the middle of the field that are really struggling with the inflationary rate that we’re seeing” and added that freight costs had quadrupled and the FIA had a “duty of care”.

Szafnauer laughed at the idea of teams missing races to avoid breaching the financial rules: “It will move us up in the championship. I welcome that. Should we plan for that or was he just being facetious?” (Reporting by Alan Baldwin)