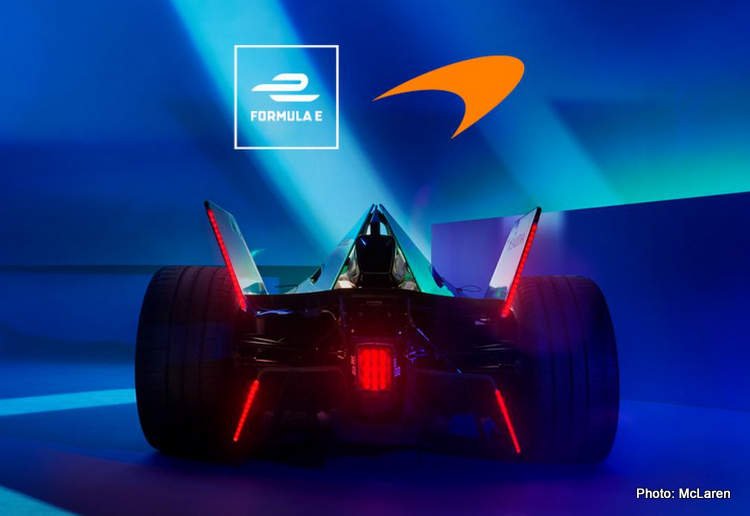 McLaren will take over the Formula E title-winning Mercedes team and enter the all-electric world championship when it starts a new “Gen3” era in its ninth season next year, the Woking outfit confirmed today.

Mercedes won both championships in the city-based series last year but had already announced their departure to focus on Formula One. read more

McLaren signed an option in January last year and had been assessing whether to add Formula E to a portfolio that includes F1, Indy Car, the electric off-road Extreme E championship and esports.

Season nine is the start of a new era for Formula E with its third-generation car billed as the world’s most efficient and capable of reaching speeds of 320 kph (200 mph).

“Formula E has racing at the centre but will be strategically, commercially and technically additive to McLaren Racing overall,” said McLaren Racing chief executive Zak Brown.

“It is also satisfying to provide a home for the class-leading Formula E team that Mercedes has built, which will become a fully-fledged part of the McLaren Racing family.”

Brown: The Formula E team would be run separately to the Formula 1 and IndyCar teams. 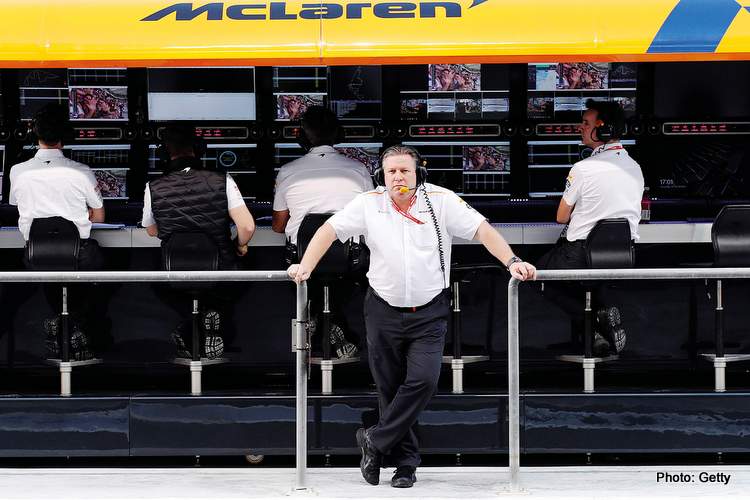 Mercedes Formula E principal Ian James will continue in his role at a team founded in 2019 and McLaren’s deal with the German auto giant is expected to be completed later this year.

“I firmly believe that Formula E will give McLaren Racing a competitive advantage through greater understanding of EV racing, while providing a point of difference to our fans, partners and people,” said Brown.

McLaren Racing are part of the McLaren Group, which includes the supercar manufacturer and is majority-owned by Bahrain’s sovereign wealth fund Mumtalakat.

Nissan, Jaguar, Porsche, Mahindra, Stellantis-owned DS and Maserati and China’s Nio are the manufacturers so far signed up for 2023, when a $13 million cost cap will be in place for the 12 teams.

“I wanted McLaren to be part of the … championship since Season One and I’m delighted we finally made it happen,” said Formula E founder Alejandro Agag.

“But it is so much more than just deciding to go racing. Being part of Formula E signals a strategic investment in the future of electric vehicle development.” (Reporting by Alan Baldwin)

Accelerating our sustainability journey. We’re ready for the challenge ahead! 👊⚡ pic.twitter.com/HeZgvGBdjh