Ben Sulayem: I didn’t get rid of Masi, we might use him 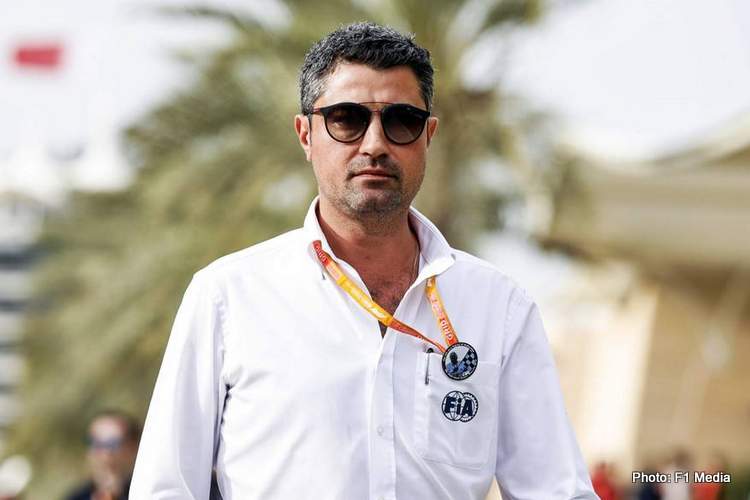 FIA President Mohammed Ben Sulayem continues to lay down the law as he reasserts the Formula 1 governing body’s authority in the wake of his take over of the organisation in December last year, stating that Michael Masi is still very much part of the organisation.

In an interview with Sportsmail, Ben Sulayem revealed that former F1 Race Director Michael Masi remains on the FIA payroll and could be redeployed at any time should the need arise.

Masi of course the ‘referee’ that got it wrong in the final moments of that unforgettable Abu Dhabi Grand Prix, and was subsequently vilified vehemently by Mercedes and their boss Toto Wolff, before a social media frenzy went on to further kick the man when he was down. The hate continues alas.

But in his first interview since taking charge of the FIA, Ben Sulayem reported: “I didn’t get rid of Michael. He had a personal [work] overload as safety delegate as well as race director. He made a mistake. It is not as if we said it is the end of Masi with the FIA.

“I don’t do that sort of thing. Even people who didn’t vote for me, I embrace. We don’t think of individuals. We think of the operation itself. I don’t know Michael very well. The decision was made by the World Council. It was human error on Michael’s part.”

Much water has passed under the bridge since that explosive night at Yas Marina but there is still animosity and of course, one very bitter faction, not so much Hamilton but among them, his boss Wolff and of course the toxicity between Lewis fans and Max fans that still lingers.

Ben Sulayem: I would like to see a minimum of three race directors, ideally by the beginning of next year The FIA chief added of Masi: “I spoke to him two days ago. I have no personal issue. I don’t hate anyone. Michael is there and we might use him. I didn’t say we were getting rid of him. I said we might use him. He may be in a good place to use. We are open to everything.

“Our race structure was wrong organisationally. And though we have brought in two new race directors, I wouldn’t say we have got it all right yet. We needed to clean the stables.

“It’s not like going to a supermarket and asking for some more stewards. You need firm and fair people, tolerant people. I am thinking, for example, of bringing in rally co-drivers, who have plenty of multi-tasking skills that are required and training them up.

“We need a recruitment drive. This lack of people in the FIA needs to be addressed. I would like to see a minimum of three race directors, ideally by the beginning of next year.

So far, after five rounds of the F1 World Champion Niels Wittich has been Race Director, at the Spanish Grand Prix Eduardo Freitas will be RD with his counterpart as support according to Ben Sulayem.