Wolff: I wouldn’t discount anything 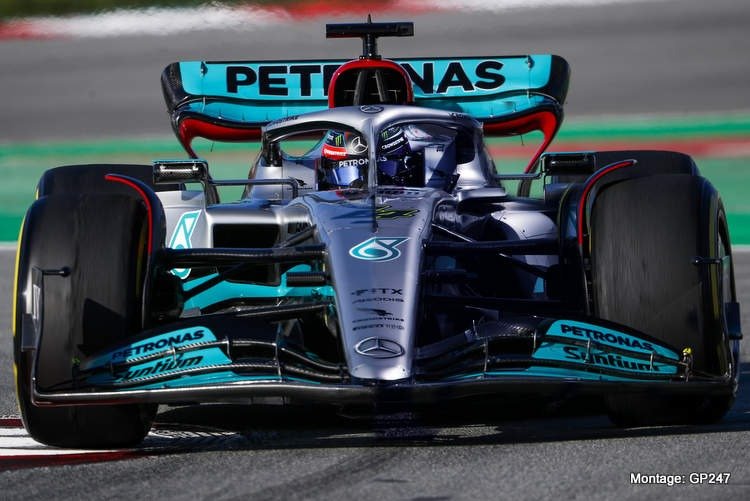 Toto Wolff claims Mercedes will not shy away from binning the current car concept on their troublesome W13, adamant that he wouldn’t discount any decision in that regard.

Mercedes started testing for the 2022 Formula 1 season, with a W13 having a classic side pod design, which ended the first pre-season test in Barcelona fastest of all.

But in Bahrain, the team debuted their radical “zero-sidepod” design which they claim is much faster, but the promised speed didn’t translate to actual life, as the car turned out to be a “bouncing nightmare” for the team.

In Miami – where Mercedes finished fifth and sixth with George Russell and Lewis Hamilton respectively – Wolff as asked if the team was ready to ditch the current concept and go back to old, especially as the next racing venue will be in Barcelona.

He said, as quoted by Motorsport: “Well I wouldn’t discount anything, but we need to give all our people benefit of the doubt.

“They have produced great race cars in the past and we believe that this is the route to go. Barcelona is definitely going to be a point in time where we are able to correlate with what we saw in February and gather more data.

“I’m also annoyed about saying the same thing about gathering data and making experiments, but it’s physics and not mystics, and therefore you have to unpick the data,” he added.

Mercedes faithful to the current concept 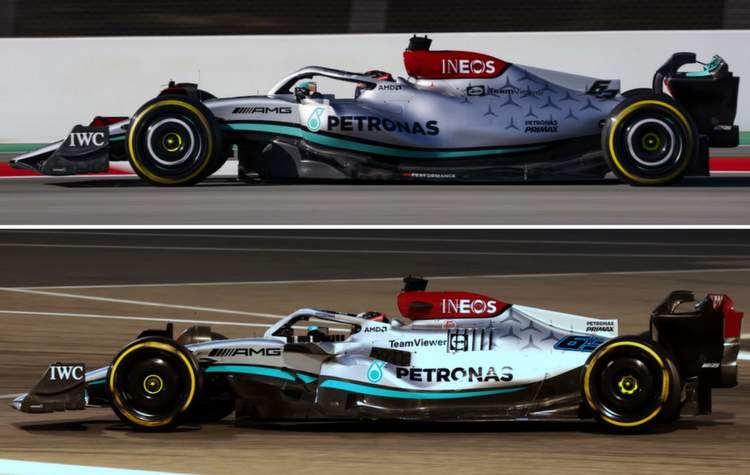 Wolff delved into more details as to why the Mercedes concept might be flawed saying: “If you walk through the grid, you can see that our floor edges stick out much wider than anybody else’s.

“That gives it a different way, or much more scope, of possible instability,” he explained.

“I think that’s where our concept varies. Clearly the Barcelona launch car is much slower on paper, but we need to find out how we can make the current car work predictably for the drivers.

“I think we are still committed to the current concept – and you need to be,” the Austrian went on. “If you don’t believe, and you give the other one a 50 per cent chance, then you’ve got to switch now.

“We are faithful to the current concept. We are not looking at the lady next door to see if we like it more or not. It’s still good,” the Mercedes boss revealed.

“I would be asking ourselves to get an answer after Barcelona, because that’s the real correlation we have. And by then, we will look at ourselves in the mirror and say, did we get it wrong or not?” Wolff concluded.