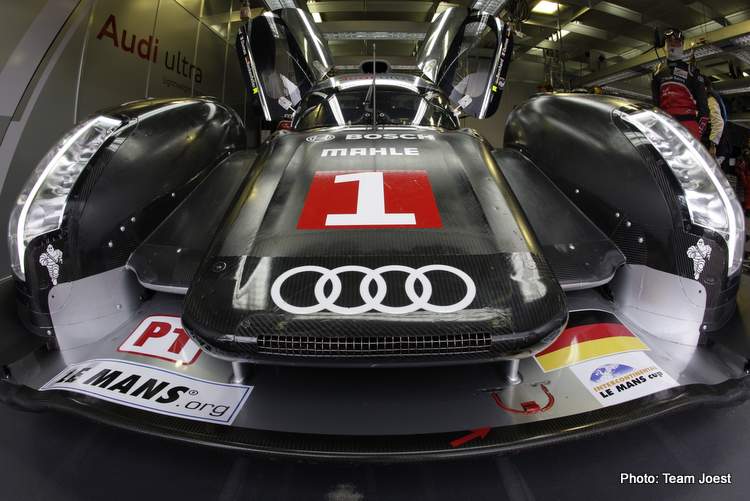 An agreement for Volkswagen’s premium brand Audi to join Formula 1 by investing in sports carmaker McLaren is increasingly unlikely to happen, a source familiar to the project told Reuters on Thursday.

“The price expectations are too far apart,” the person said, adding that while the project had not yet failed its prospects are now close to zero.

Meanwhile, talks with the racing teams Sauber and Williams are continuing, the person confirmed. Both Audi and Volkswagen declined to comment.

Manager Magazin reported earlier on Thursday that talks with McLaren were close to failing after months of negotiations.

Volkswagen has not previously been involved in F1 but has worked with Red Bull, notably in the world rally championship.

On Monday, VW Chief Executive Herbert Diess said that brands Audi and Porsche would join F1, after convincing the German automaking group that the move would bring in more money than it would cost. read more

A source had told Reuters in March that Audi was ready to offer around 500 million euros ($556.3 million) for McLaren as a means to enter.

Word is that Porsche and Red Bull are also in talks to start a partnership but, at the time of writing, no news was forthcoming on the status of negotiations, however, team boss Christian Horner is keen: “It’s exciting for F1, it’s exciting for Porsche and Audi.

A potential link-up with Red Bull would be eye-wateringly exciting,” Horner told reporters at the Australian Grand Prix on Saturday.

Why does VW not enter two new start-up F1 teams for their respective sports brands? 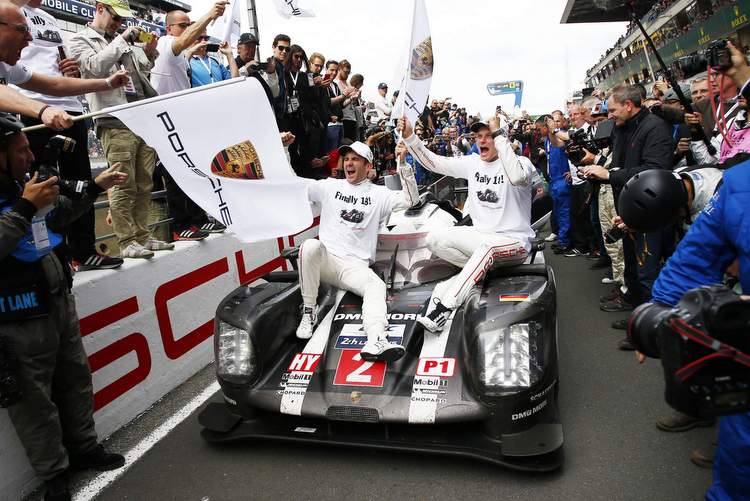 Meanwhile, it is not clear why Audi and Porsche for that matter need to invest in a team while they have a massive motorsport department and pedigree to start up their own team from scratch. An extra team or two would not serve F1 badly, many argue it would richen the ‘playing field’.

Double F1 World Champion Emerson Fittipaldi told VegasInsider that for the money Volkswagen have readily available to be poured into a partnership with an existing team they could tackle F1 from scratch, they have the pedigree as well as experience.

But Fittipaldi is not sure why they are not going it alone: “I don’t know, it’s difficult to answer. They don’t need to get a team but they have the potential to start their own from zero.

“Theoretically, they have the financial resources and technology to start a brand new team if they want. That’s very good news. F1 is having so much good news, it’s incredible, this is the best piece of news this year.

“Because when you a factory or a group like Volkswagen get into F1, it would be fantastic news. Because I am sure they will bring big challenges with them,” reckoned Brazilian F1 legend Fittipaldi. (Reporting by Jan Schwartz; Additional Reporting by GP247))