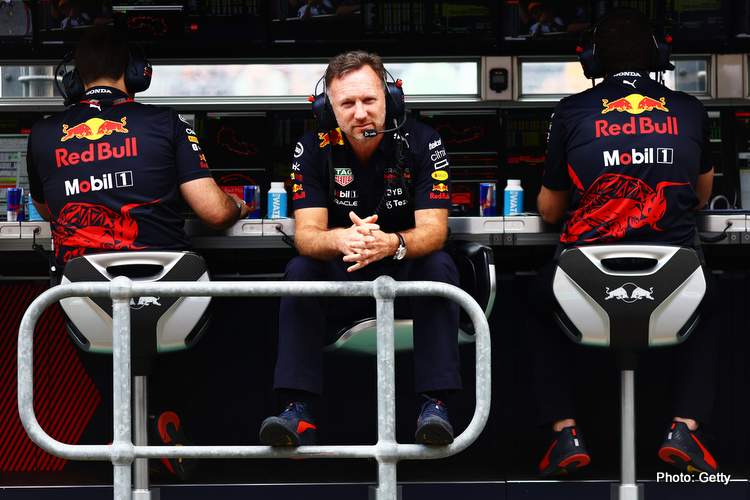 Red Bull team principal Christian Horner has welcomed the prospect of Porsche and Audi entering Formula 1, declaring a potential link-up with the brands as “eye-wateringly exciting” for Max Verstappen’s team.

The Volkswagen Group confirmed on Thursday plans for an entry once technical regulations to make the sport more sustainable are set.

The auto giant confirmed that its brands Porsche and Audi are open to entering Formula 1, a Volkswagen spokesperson said on Thursday, after months of speculation that the two brands were in negotiation over partnerships to enter the highest class of international motor racing.

The German carmaker, which has not previously been involved with F1 but has worked with Red Bull in the world rally championship, did not announce how it planned on entering the sport.

There has long been speculation about potential partnerships between existing teams and the Audi and Porsche brands, with former champions Red Bull and McLaren mentioned in particular.

Logical for Red Bull to hold discussions with Volkswagen 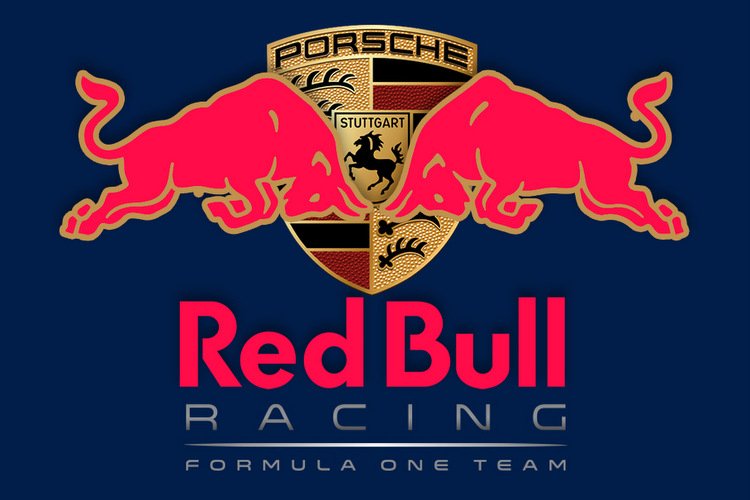 Horner said the timing is sensible for Red Bull to engage in “more detailed discussions” with Volkswagen given more clarity from the car-maker about its plans.

“It’s exciting for F1, it’s exciting for Porsche and Audi, and a potential link-up with Red Bull would be eye-wateringly exciting,” Horner told reporters at the Australian Grand Prix on Saturday.

“Now, where we are on our journey, it’s non-dependent on an OEM (original equipment manufacturer) coming in and partnering with the team. But, of course, it would be very logical to hold those discussions.”

Red Bull have set up their own powertrain company to take over from Honda, who formally withdrew at the end of last season but are still assembling the units and providing trackside support.

McLaren, Aston Martin and Williams all use Mercedes power units at present with the latter two also seen as potential Audi partners.

Audi and McLaren denied reports last year that a partnership had already been formed. (Reporting by Ian Ransom)