Terrien: Too early to bury Hamilton 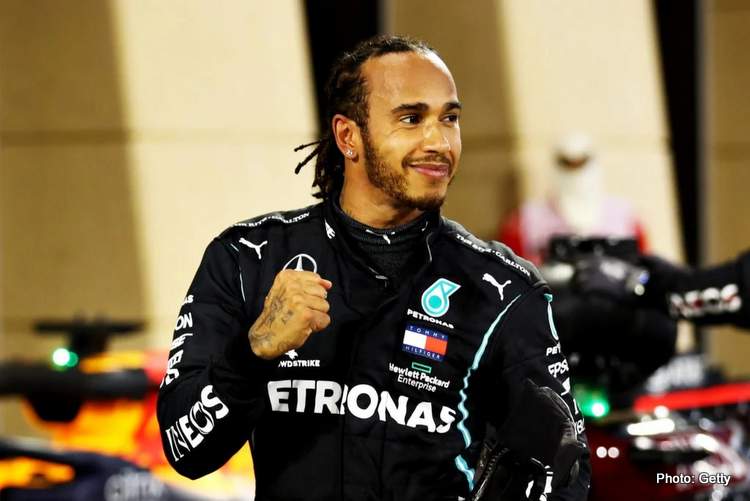 Lewis Hamilton has been that target of open criticism following his poor performance at the 2022 Emilia Romagna Grand Prix, but it is too early to bury the Briton.

Everyone already started writing-off or openly pointing at the poor performance of seven-time Formula 1 World Champion Lewis Hamilton performance in Imola in comparison to George Russell.

As a driver, this is really not the place you want to be in. Such low performances might get to your head, public comments and criticism will make it worst and you might find it difficult to sleep well at night. Numerous questions will haunt your nights:

Questions are endless and can take a driver down 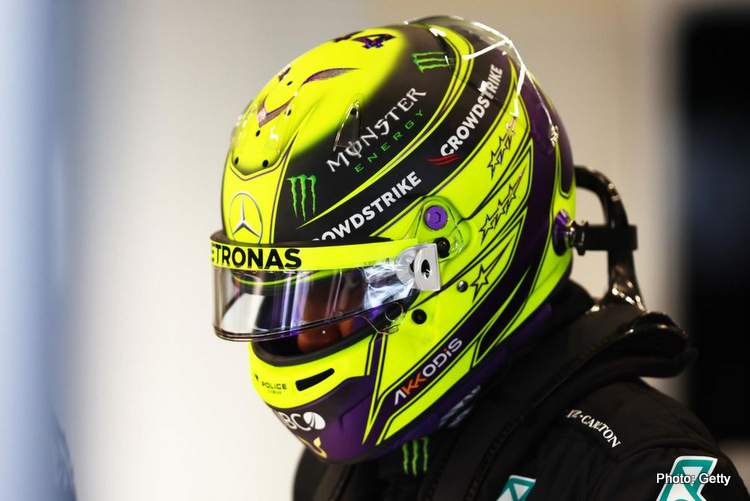 But we are talking about Lewis Hamilton here, the driver who holds most of the sports’ records, the one that showed mega mental fortitude over the years with a very consistent level of motivation despite all his Titles.

Of course, he might have lowered his guard and taken it a bit too easy in 2016. That’s also the season where Nico Rosberg was best prepared for a Title fight. But don’t you think this made Hamilton even stronger?

He is a winning machine and never lowered his guard again since his defeat in 2016, and that’s why I think it is way to early to bury him.

On my side, I looked, and compared, side by side, onboard videos of Russel’s and Hamilton’s out-laps after their tyre change, while wondering, how on earth can Russel be three seconds faster than his teammate on the same track conditions!

There are multiple possibilities here, but the onboard clearly shows Lewis has no confidence in the car, so does that mean he doesn’t understand the car?

Was he extra cautious remembering how he parked it in the gravel last year on the same track and in similar conditions?

Most Importantly, does he have the same car or the same setup as his Teammate?

Are Mercedes experimenting with their cars? 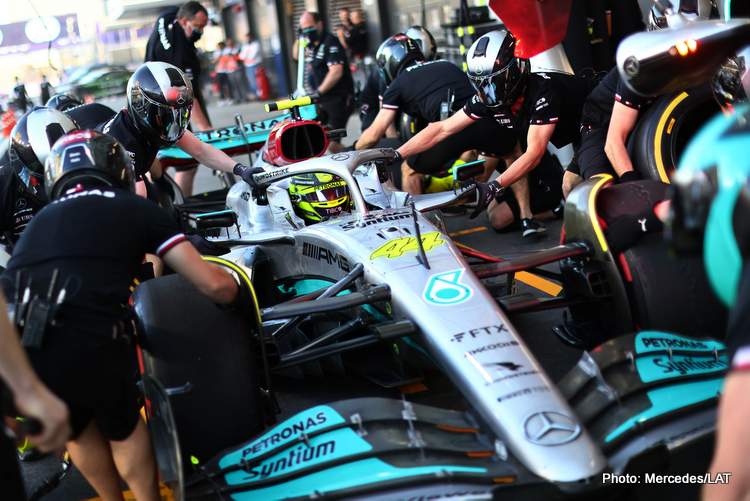 The Briton’s lack of confidence in the car is not really a secret, and this is definitely a reason for his struggles, but the message from Toto Wolff over the radio right after the chequered flag was quite weird to me.

He didn’t congratulate Russel for driving the woeful W13 to P4, but apologized to Hamilton for giving him such a shit car.

Are they trying things at Mercedes and were they running on a different setup? It’s worth asking the question, but one thing is sure though; Russel is good, really good, and definitely has Championship potential!

Is this enough for Hamilton to give up? Of course, he is getting older but I can’t even imagine his fighting spirit is gone, I think he is a natural target for criticism but I believe he will bounce back.

Let’s remember his 2009 season and how he recovered from a similarly terrible season start. Of course, he only had to focus on the car, the team, and himself back then, since Kovalainen was not much of a challenger. But he had to drive a bad car and he was able to fight his way back and I think he still can. 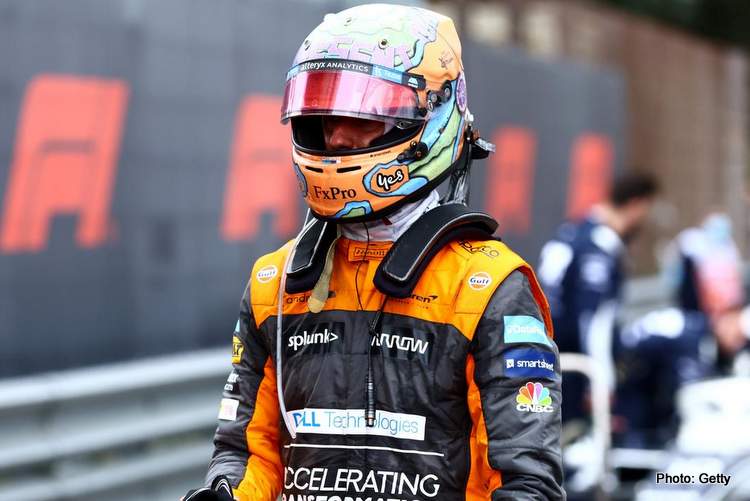 Even if Daniel Ricciardo seems to have adapted better to this year’s car, reducing the gap to Lando Norris, but he is still behind and messed up in Imola while Norris looks to be seizing any opportunity to outperform the Australian.

Ricciardo looks on the edge, almost as if he is trying too hard to match his teammate. His mistake on Carlos Sainz at the start is not a big mistake as such, but it comes a day after a contact with Kevin Magnussen in Turn 1 of the Sprint Race.

I don’t think Ricciardo is responsible for the contact with Magnussen, but it shows the pressure he is under to deliver and how much Norris’ performance and consistency have got into his head. 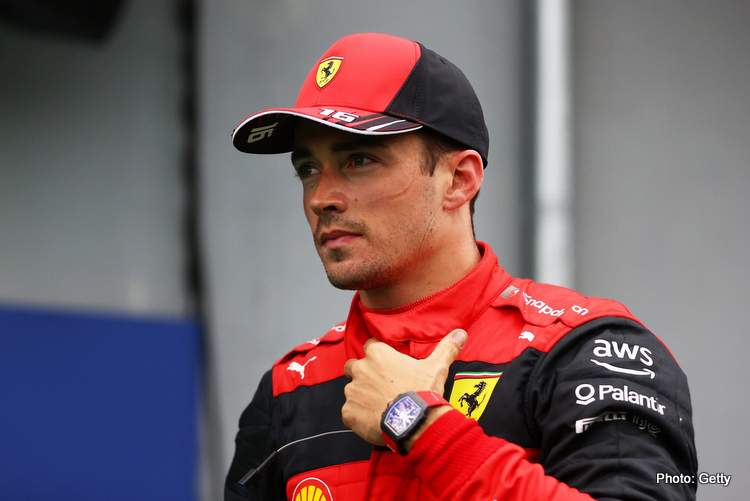 I am not sure Leclerc will struggle to sleep following his mistake that cost him an easy podium in front of his home fans, but it will bring him right back down to earth and damage a bit of his confidence.

He is leading a Championship, having won twice, but loosing the Sprint Race, and pole the day before – all in front of the Tifosi – might have put him in a zone where he thought he had to, or he was in a car allowing him to do better than 3rd.

This is a gentle reminder for him that a season is made of 23 race weekends and that every point counts coming towards the end of the 2022 F1 campaign.

As a spectator, and from the Championship’s perspective, Leclerc’s mistake was a blessing since it helped reduce the gap between him and Verstappen while possibly planting a bit of doubt in his head.

David Terrien has agreed to join our team of writers this season, sharing his views from a race driver perspective. The Dubai-based Frenchman is a Karting World Champion and FIA GT World Champion who raced up to F3000, before facing the reality of lacking the budget to make the step into F1.
Undeterred, David continued his career as a race driver before shifting his focus to organizing races and championships, building and managing race tracks and karting venues, and running race teams; all invaluable experiences we can tap into for our readers.