Krack: Foolish not to try to retain Vettel 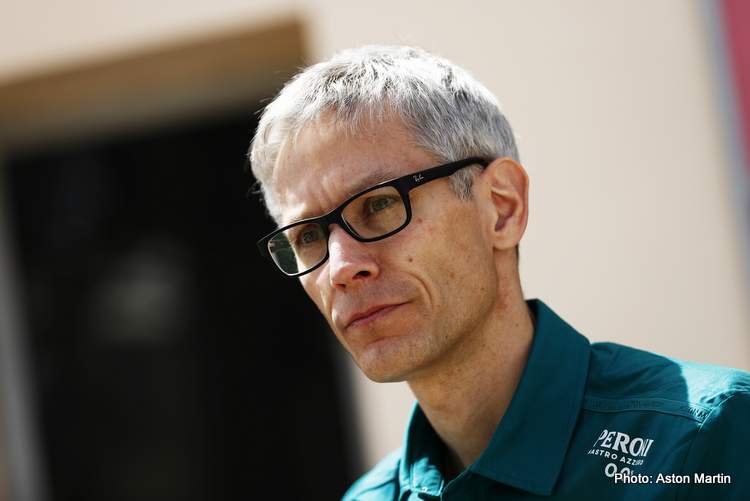 Aston Martin team principal Mike Krack admitted the team would be working to keep Sebastian Vettel, claiming it would be foolish not to try and retain him within the fold.

The four-time Formula 1 World Champion’s future with Aston Martin has been the subject of numerous rumors of late, with many questioning his motivation in light of the disastrous season his team is having so far in 2022, their AMR22 being one of the worst cars on the grid.

Some reports even claimed Vettel might be heading back to Red Bull, the team where he won his four Titles, but his team boss Mike Krack made it clear, the team would be working to keep him around.

Krack responded when asked about the subject: “I’m not going to speak about contracts here but obviously, if you have a driver like Sebastian Vettel, that you can keep motivated by giving him the car that deserves the quality of his driving, I think you would be foolish not to try to retain him.”

When asked about his future with Aston Martin, Vettel said: As I said, I don’t know. No secrets, it will depend on obviously how this year goes and then take it from there.” 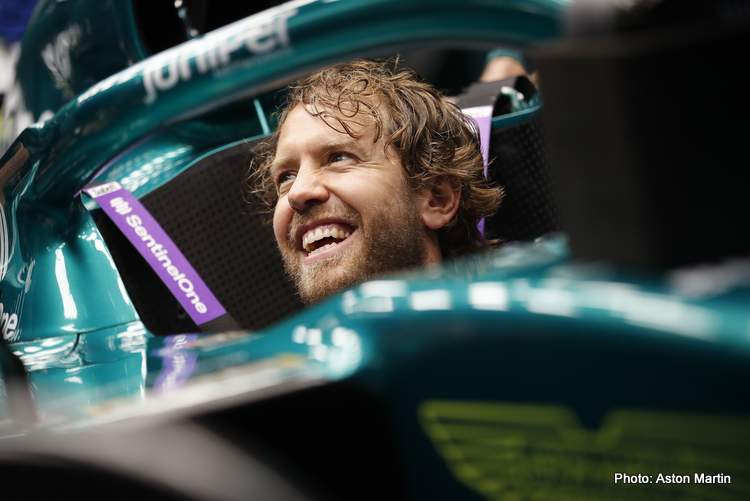 Vettel had a decent weekend at the Autodromo Internazionale Enzo & Dino Ferrari, and made the best out of mixed weather conditions that prevailed over Imola, and qualified in the top ten on Friday, and while he could only muster 13th in Saturday’s Sprint Race, he finished the race on Sunday eighth, scoring his first points of the season.

After his disastrous weekend in Melbourne, the result of the Italian weekend was a big boost for the 57-time-polesitter who was quoted by The Race saying: “For us, it’s like a victory.

“To be honest, we are not the fastest at the minute,” he added. “I think we are pretty much at the other side of the field, but we did really well.

“The weekend helped us with the conditions, but we managed to capitalise. We did great job on calling for the dries, and everybody else then I think copied what we did. I was happy to go even a lap before, or two, so it was really good,” Vettel explained.

The #5 Aston Martin was passed by the recovering Charles Leclerc, who spun his Ferrari on lap 53 chasing Red Bull’s Sergio Perez.

“Obviously, there was no chance to hold Charles off in the end, he was like four seconds faster, three seconds faster, but we did well,” Vettel pointed out. “If you told us that we are fighting a Ferrari with four laps to go before the race, I would have taken it.”

The Aston Martin driver admitted that he enjoyed his race feeling that he put in a decent performance despite not being in the fight for top positions.

“It’s still eighth position, so it’s not as enjoyable as winning, but to be honest I’ve driven a lot of races where I’ve finished on the podium and I’ve done a worse race, so I’m very happy for that,” the 34-year-old added.

A great drive from #SV5 today. He delivered our fastest lap of the race on lap 47. 👊 #F1 #ImolaGP pic.twitter.com/Fi3HM6cCbW

Will Sebastian Vettel continue in F1 beyond 2022?