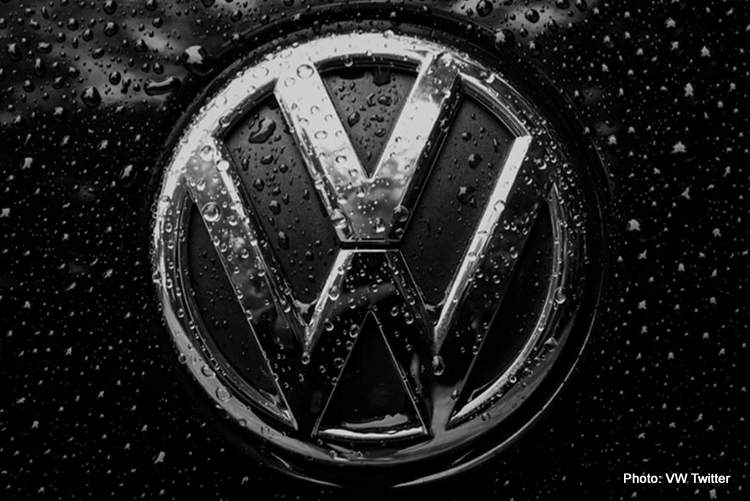 The decision of Volkswagen to joining Formula 1 as a power unit supplier through Porsche and Audi, is reportedly imminent. Tech Draft analyses the benefits of this move to all parties.

Last week articles were circulating with the suggestion that Volkswagen Group, one of the world’s top two automotive manufacturers in sales, will shortly be confirming their much-touted intention to enter F1 as a power unit supplier from the start of the 2026 season.

Ever since the start of the 2014 season F1 has raced with the current 1.6 liter V6 single turbo-charged hybrid power units that are powerful and highly energy efficient, and they are now marketed by F1 as “The world’s most efficient engine”.

Nevertheless, whilst the current F1 power units may very well be energy efficient, they are certainly not a very financially efficient prospect. Their developmental, operational, and maintenance costs are well known to be astronomically high, and some aspects of the technology, such as the highly expensive MGU-K are never even going to be relevant to the mainstream automotive market anyway.

Difficult to understand the value F1 brings for VW

In some ways it is difficult to understand what value F1 could provide for such a large global automotive player as VW if it enters the sport as a PU supplier.

Although there are two Championships contested each season, there is no title up for grabs for the most successful PU supplier, and those suppliers don’t even share in the spoils of prize money distributions, save for a nominal payment each year. Power unit suppliers can’t support their costs through commercial sponsorship, and they are no longer able to have strategic level input in the sport by sitting on the F1 Commission, only being able to sit on steering committees.

For a new PU supplier, especially one with no experience at all with F1 powertrains, the capital requirement is massive. Not only will there be the requirement of initial design and development costs, but the ongoing operational, maintenance and development costs for these highly complex units is enormous. In 2019 the Mercedes HPP F1 power unit costs exceeded £150-Million.

With Ferrari, Mercedes HPP, Red Bull PT, and Renault remaining as F1’s only PU suppliers, the withdrawal of Honda as an official PU supplier at the end of the 2021 season surely serves as a shot fired across the bow of F1’s leadership as a reminder of the 2008 and 2009 seasons, when BMW, Toyota, and Honda all pulled out of the sport.

Even though F1 offers a PU supplier with a large and global marketing platform, the F1 PU is a hugely expensive proposition to supply, and so it is difficult to understand what value proposition there would be to a supplier beyond supplying 2 or 3 teams, even though Mercedes currently supplies four including themselves.

In the worst case scenario, surely no supplier would be remotely interested in being the sole PU supplier to F1 as it would just not be economically viable.

Losing another one or two PU suppliers would be a complete disaster for the competitive diversity of the sport and so it is important that new PU suppliers are courted, and it seems highly likely that a VW commitment to F1 would involve two of its high profile brands namely Porsche and Audi.

By bringing down the development costs of the proposed new PU’s for 2026 through the standardization of the ICE crankcase and other bottom end componentry, introducing 100% synthetic fuels from renewable sources, removing the MGU-H, and placing a greater emphasis on the levels of electrification, which aligns much better with a global automotive manufacturer, F1 has potentially made itself a better proposition to those contemplating joining it as PU suppliers.

The big question ultimately though is whether VW needs F1 because it is certainly a no brainer that F1 indeed needs VW.