Turrini: Feelings we had in the Schumi years are coming back 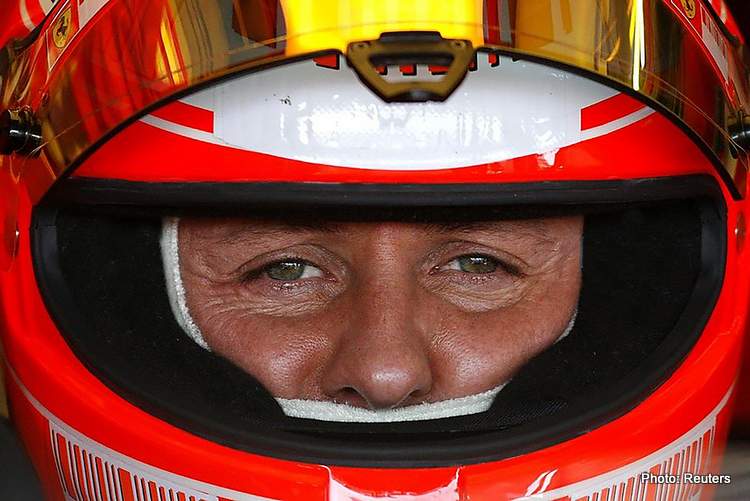 So good has been Ferrari’s start to the 2022 Formula 1 season, that Italy is rejoicing at the prospect of the return of the “Schumi Years” writes Italian journalist Leo Turrini.

Ferrari has hit the ground running in 2022, with the impressive F1-75 proving to be a handy piece of kit both chassis and power unit perspective, not to forget the two talented drivers tasked with driving the new Red single-seater, Charles Leclerc and Carlos Sainz.

Leclerc lead Sainz in a 1-2 for the team in Bahrain’s season opener, after taking the first pole of the season on Saturday, as the pair secured a double podium in Saudi Arabia a week later with Leclerc chasing race winner Max Verstappen across the finish line in second, Sainz taking third.

Despite the Red Bul driver bagging the win in Jeddah, this has been the first time in years Ferrari seem to be the real deal, firing on all cylinders, with real hope the glory years are back for the Italian team after some long barren years.

That is the view of respected Italian journalist, and Ferrari insider, Leo Turrini who spoke about the Ferrari situation in 2022 to Pit Talk on f1sport.it: “We saw a Ferrari that on two very different tracks was always competitive at the top. If it had won them both there would have been nothing to say.

“A car that is fast on a single lap in qualifying, and that is also strong in the race. And I might add, also with a pit management that is absolutely up to the situation,” he added.

Did somebody order the double stack? ✌️ You nailed it, team!#essereFerrari #SaudiArabianGPpic.twitter.com/b6cp3Zo8ug 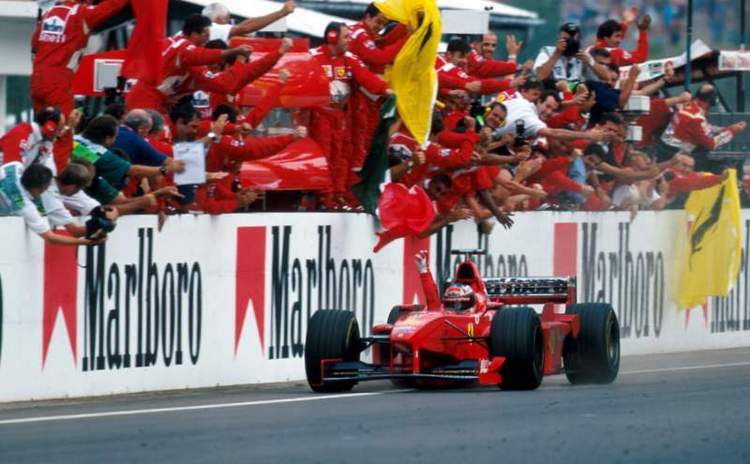 Turrini, went on to share a personal experience he encountered with some fans in Italy after the conclusion of the Saudi Arabian Grand Prix, which showed how the whole country is fired up at a potential Title-winning season for the Scuderia.

“To me, it feels like we’ve gone back 30 years,” he began. “Today I went for a ride on my electric bike in the hills above Maranello, and since I’m physically exhausted, at one point I had to stop at a bar for a drink.

“Four people arrived, and despite the mask, they recognized me and said: This is the good year! How wonderful! – It feels like we’re back to those feelings of the Schumi years,” the Italian revealed.

“When the season started you could see that Ferrari was very good. Obviously, you didn’t know how it was going to end. But this is beautiful.

“This has to be credited to the people who work in Maranello,” added Turrini, crediting Mattia Binotto and his team for producing two cars their young star drivers deserve.

Thank you to the team back in Maranello and trackside who helped us get to this point.

The hard work and dedication is paying off ❤️#essereFerrari 🔴 pic.twitter.com/eiCoyI61Wx 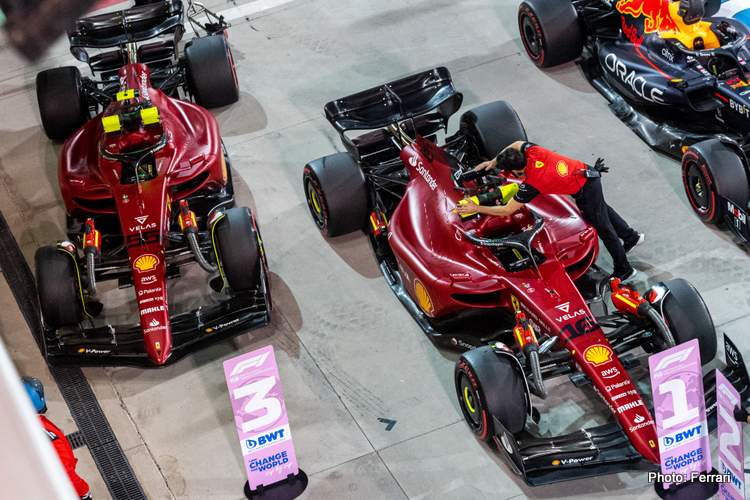 With Mercedes out of contention this year until further notice, Red Bull are the obvious rivals that Ferrari has to overcome to bring the big trophy back to the coffers in Maranello, and Turrini warns that it will not be a walk in the park for the Reds,

“There are still 21 GPs, there is a whole aspect to keep in mind called development,” he pointed out.” We must not forget that Red Bull, having Adrian Newey, has always been particularly effective on this front.

“I believe this is the real challenge for Ferrari from here on out will be to succeed with all the limitations common to all, from the budget cap etc., to develop this car, as Red Bull are undoubtedly be able to do,” Turrini stressed.

The next showdown between Ferrari and Red Bull will be at the upcoming 2022 Australian Grand Prix, where it will be interesting to see how the F1-75 stacks up against the RB18 around Melbourne, an old school venue, on the F1 calendar since 1996, and a track with vastly different characteristics to Bahrain and Jeddah. 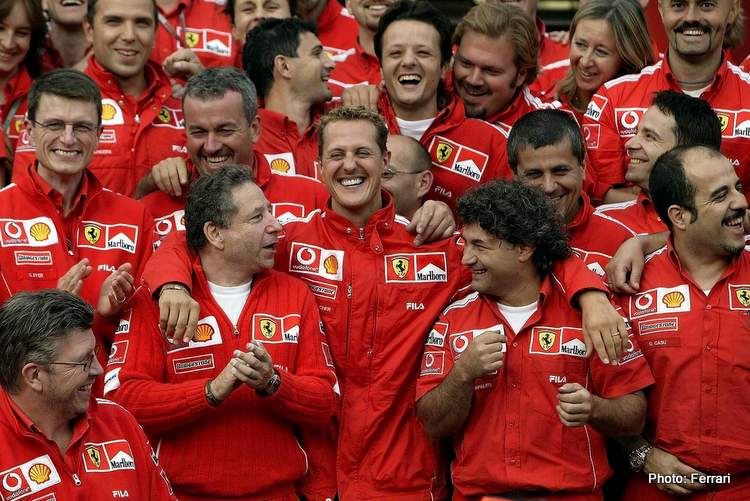