Verstappen: I’ve lost wins, not the end of the world 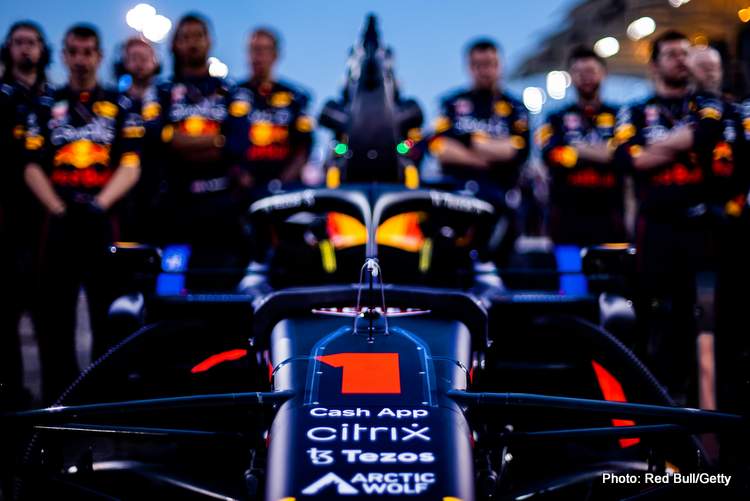 Max Verstappen downplayed, ahead of the 2022 Saudi Arabian, Grand Prix the chances of his rivalry with Charles Leclerc turning sour, claiming that he has lost wins before, which is not the end of the world.

Max Verstappen loathes exaggerated rivalries and the Formula 1 champion won’t be pulled into a manufactured feud with Charles Leclerc as he attempts to defend his title this season.

Leclerc won last week’s season-opening race in Bahrain in part by outlasting Verstappen in a wheel-to-wheel, back-and-forth passing battle in the early laps. Leclerc went on to win from the pole for Ferrari; Verstappen failed to finish as both Red Bull cars retired with fuel pump issues.

Verstappen is 16 days older than Leclerc and the two began racing against each other in karts when they were just 12. Their relationship is just fine, Verstappen told The Associated Press on Thursday, debunking a report that Leclerc has “never forgiven” Verstappen for a 2019 incident in the Styrian Grand Prix. 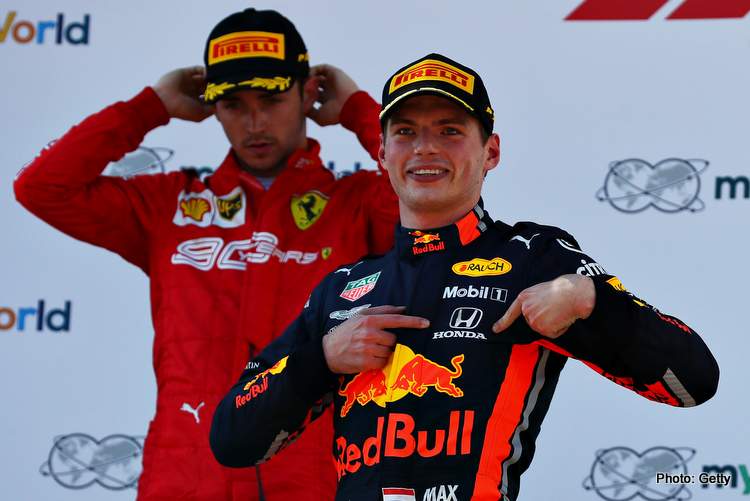 The 24-year-old said he and Leclerc had a tense relationship when they were teens but it is much improved now at the top level of motorsports.

“I never speak about these things with other drivers,” Verstappen laughed in a video interview. “I mean, it happens. I’ve lost wins, as well, and it’s not the end of the world, you move on. I think Charles is one of the most talented drivers in Formula 1 and he will win many more races.

“I think we are just good competitors and we like racing, I think you saw that when we were battling hard and it was all good.”

Leclerc and Carlos Sainz Jr. led a 1-2 finish for Ferrari, the leader out of the gate as the top team this season. Seven-time champion Lewis Hamilton of Mercedes snatched a third-place finish when Sergio Perez, Verstappen’s teammate, spun late and was also forced to retire.

Verstappen last year battled Hamilton wire-to-wire to win his first F1 Title and the Dutchman this season will seemingly have to contend with the much improved Ferrari duo.

The 2019 stemmed from Leclerc’s failed attempt to win his first F1 race. He’d started from the pole and led 58 of the 71 laps until Verstappen ran him off course with three laps remaining. Verstappen won and Leclerc finished second.

“I would say back in the day it was a little bit more difficult, but also (we) were very young and growing up and you are fighting for the same goal, right?” Verstappen said. “Now that you’re in Formula 1, I think it is really different. You are representing really big brands. So we get on very well now. We can have a good chat and enjoy our battles, and I think that’s very nice.

“Knowing each other for such a long time helps. We’ve spent so much time together, in a way.” 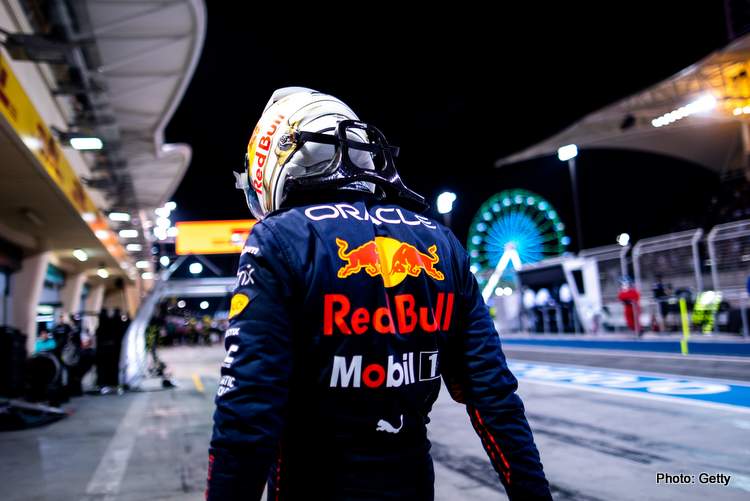 Next up is the Saudi Arabian Grand Prix on Sunday and Verstappen has seen firsthand that Ferrari will be in his way as he attempts to win back-to-back Titles. His most pressing concern is that Red Bull has addressed the fuel pump issue that knocked him out in Bahrain with three laps remaining. He’d been running second to Leclerc and finished 19th, failing to score a single point.

Verstappen had just arrived at the track in Jeddah when he spoke to AP and had yet to be fully briefed on any findings from the fuel pump problem. He said he was relaxed and waved off speculation the Bahrain result had infuriated him.

Misguided perceptions of him caused Verstappen to refuse to participate in the Netflix “Drive to Survive” docuseries because he felt the program had shown him in a false light. The new season dropped ahead of the F1 opener and Verstappen said he’s watched only the first two episodes and final two episodes of the program that chronicles last year and his battle with Hamilton for the Title.

“You as a person, you are trying to build a brand, just by being myself. But then a series like that can just put you down completely different just because they like it like that and I think that is very wrong and I prefer not to be a part of it,” Verstappen said.

Quite a lot of things on Netflix are wrong

He added that the Netflix portrayal of some drivers can be damaging as F1 is exposed to new fans.

“Not all, but quite a lot of things are wrong,” Verstappen said. “People get the wrong idea about a certain person of how they actually are, they don’t know because they are new to the sport and they just watch the series. My opinion is not going to change.”

So how does a new fan learn more about Verstappen, the son of former F1 driver Jos Verstappen? The world champion said it is simple: “I think its better to meet me in person.”

“Anything you say, it’s difficult to explain, right?” he continued. “It’s better to show it. So I guess you just have to find out.”