Hulkenberg back for Bahrain GP as Vettel tests positive 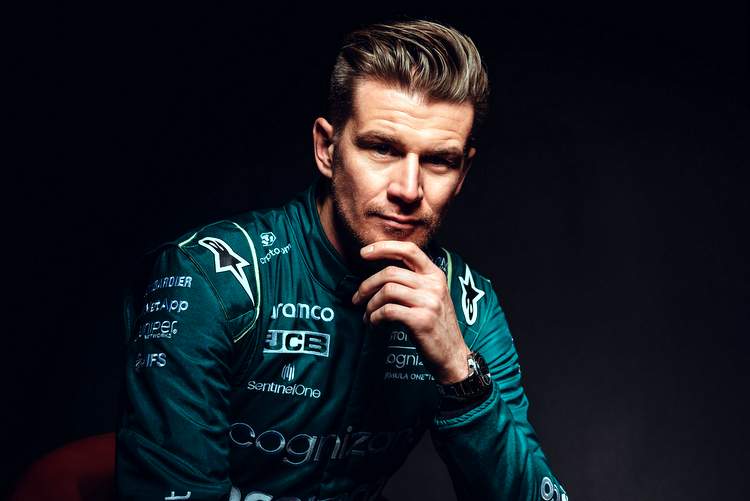 Nico Hulkenberg will resume his Formula 1 career as news broke today that Aston Martin’s four-time world champion Sebastian Vettel will have to sit out the season-opening Bahrain Grand Prix.

The team said in a statement: “Sebastian Vettel has tested positive for Covid-19 and will not therefore be taking part in the 2022 Bahrain Grand Prix. Replacing him in the AMR22 will be Aston Martin Aramco Cognizant Formula One Team reserve driver Nico Hülkenberg, who will be in the car from FP1 onwards.”

The 34-year-old lost his seat in F1 at the end of the 2019 F1 season, but he competed in two races in 2020 as a replacement for other drivers. The 34-year-old German will drive the AMR22 in the first practice session for the Bahrain Grand Prix on Friday.

As if he had a premonition earlier this week, Nico wrote on Linkedin: “Real homework, which is done without exception, because 23 races in just under eight months is quite demanding – an immense program that requires a lot of stamina.

“With just a few days to go before the season starts, everything is set. In recent years, I’ve often been asked how I, as an F1 driver, spend the last few days before the season gets underway and also what goes through my mind,” added Hulkenberg, little did he know he would be lining up on the grid in Bahrain this Sunday.

This year he is the team’s reserve driver and has stood in for them three times already since he last raced full time in F1 with Renault in 2019.

Hulkenberg replaced Sergio Perez twice and Lance Stroll once in 2020 when the Silverstone-based team competed as Racing Point, with both drivers testing positive for COVID-19. 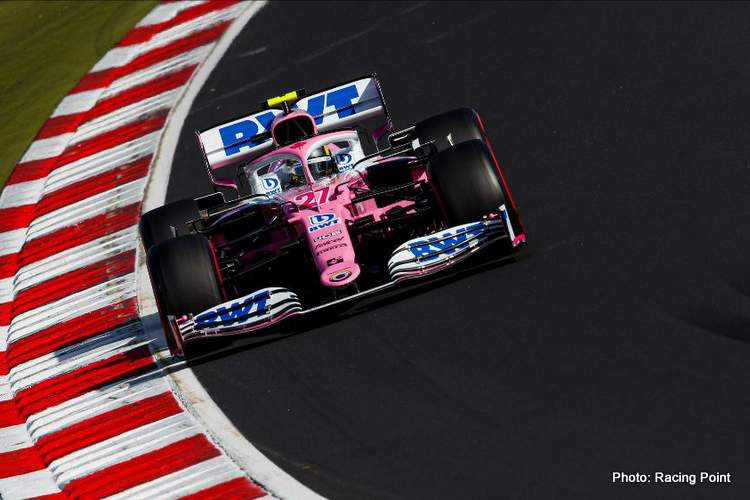 The 2015 Le Mans 24 Hours winner has started 179 F1 grand prix, without standing on the podium, in a career that began with Williams in 2010 and included stints with Aston Martin’s predecessors Force India.

Hulkenberg holds the F1 record for most starts without a podium finish.

Sunday’s race is the start of a new era for F1, with a major aerodynamic revamp and the cars heavier and with bigger tyres.

Vettel is the second driver to test positive for COVID-19 this month, with McLaren’s Australian Daniel Ricciardo due to return to the paddock later on Thursday after a period of isolation.

F1 has relaxed its previously tight COVID-19 protocols this season. Since then McLaren’s Daniel Ricciardo contracted coronavirus which ruled him out of the final three-day test in Bahrain earlier this month. A number of personnel from several teams have also been struck by Covid-19 since F1 setup camp in the Gulf kingdom.

The Saudi Arabian Grand Prix in Jeddah follows on from Bahrain next week and there was no word from Aston Martin about plans for that race. (Reporting by Alan Baldwin with Additional Reporting by GP247)

UPDATE: Sebastian Vettel has tested positive for COVID-19 and will therefore not be taking part in the 2022 #BahrainGP.

Replacing him in the AMR22 will be Reserve Driver @HulkHulkenberg, who will be in the car from FP1 onwards. #F1 pic.twitter.com/36wnI8LUAC