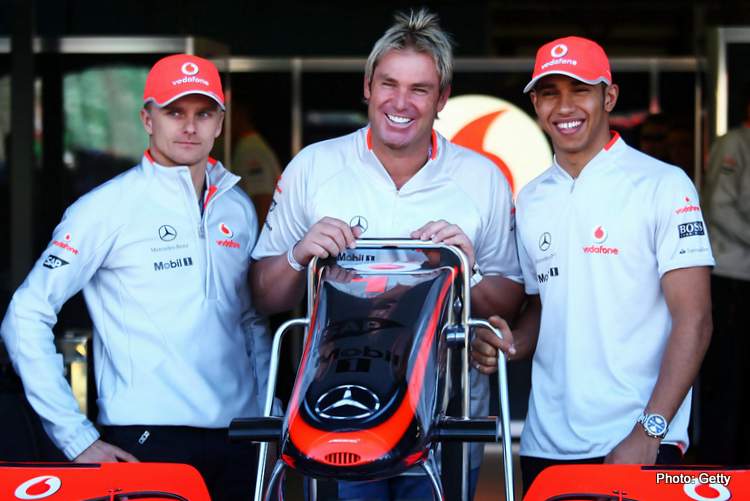 Shane Warne was one of those larger than life sporting characters that transcends sport, he was an occasional visitor to the Formula 1 paddock and as a fan, the cricketing world was shocked by his passing at 52-years of age.

Our Aussie F1 tech ace Mark Kay, like every Australian, is shocked and mourning the passing of a true Australian sporting icon. This is what he wrote.

On Saturday Australia woke to the news that Vale Shane Keith Warne had died suddenly overnight.

Sadly, it was only the day before that Australia heard of the untimely and just as sudden passing of another cricketing icon, Rod Marsh.

Cricket isn’t a sport everyone loves, let alone understands, but especially for our American friends the game of cricket in countries such as Australia, the UK, New Zealand, South Africa, Pakistan and many of the Caribbean nations, cricket is THE national summer sport, and deeply embedded in our national identities and cultures.

In India, the national cricket team members are Gods and paid millions of dollars.

In Australia, Shane Warne aka Warney was a national Icon, a doyen.

In the year 2000 Wisden published its Cricketers of the Century list, a list of the 5 most prominent players of the 20th century.

He was the only current player to have been chosen.

If you’re an Australian and you think cricket, you either think of Sir Donald Bradman, or Shane Warne.

He was that good. 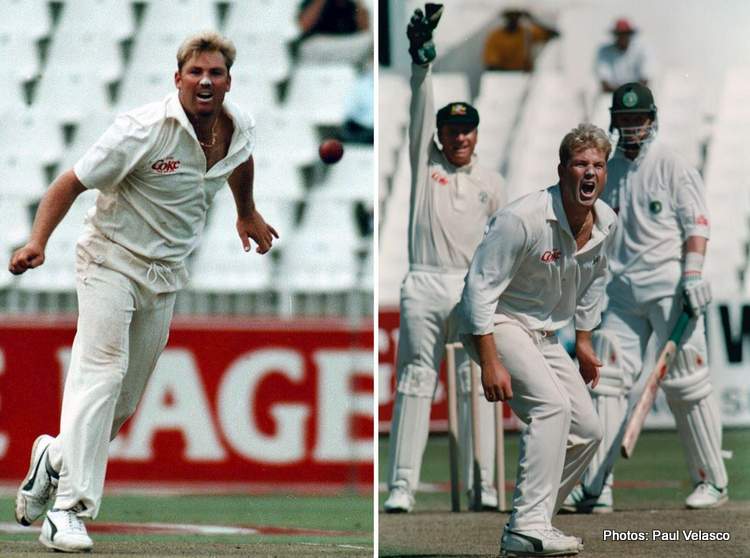 But it wasn’t Warney’s prowess on the cricket field by itself that endeared him to his beloved countrymen.

Rather, he embodied the Aussie character.

Unashamedly free of imperfection he loved a laugh, beer, and a smoke, he loved the ladies, he was the everyday Aussie larrikin.

And in the end that is why Australians revered Shane Warne because quite simply he was Australia personified.

Sure, Warney was one of the greatest sportsmen that our country has ever produced, but in doing so he was always just one of us, the whole time.

Once in a generation, a country will mourn the loss of an absolute sporting great, one that transgressed sport into national culture.

In Australia, we remember cultural sporting greats like these such as Sir Donald Bradman “The Don”, Rod Laver, Cathy Freeman and a horse, the great Phar Lap.

On Friday, March 4 2022, another name was added to that list, posthumously as always being the prerequisite, Shane Keth Warne, far too soon.