Parc Ferme: What makes the grass grow greener in Texas? 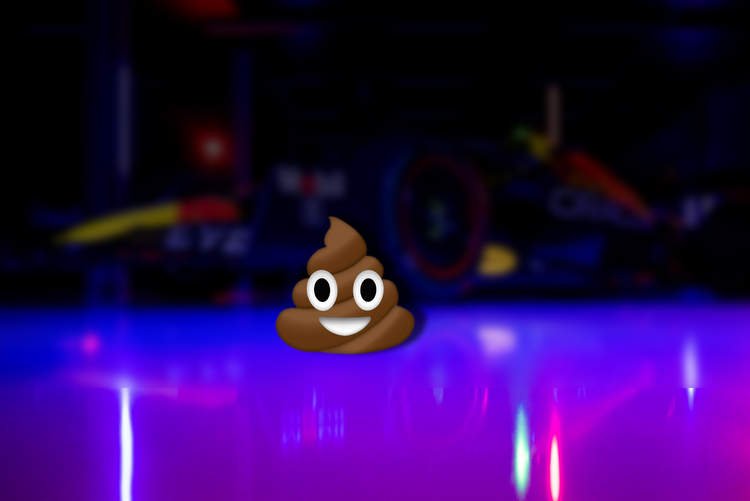 Bullshit of course! But last week it was enriching the soil in faraway Spain, specifically, the paddock of the Circuit de Barcelona-Catalunya during the first Formula 1 three-day test of the 2022 season.

It will then move on again to perform the same service in Bahrain in early March until it returns home on 19 March at 19:00. I’m not saying that the Sakhir Paddock will be completely free of male bovine faeces after this date and time, but the depth and breadth will drop off significantly as the drivers and cars begin Qualifying.

This will give us the first indication of who is where in the competitive order of things. Until then, we will be treated to a ‘smoke and mirrors’ show of galactical proportions, accompanied by the deafening sound of sandbagging.

Do their CFD designs – so cunningly prepared through winter – work in the real world or only in the virtual? Are their tweaks unique or like assholes – everyone’s has one?  Have they gone down a design cul-de-sac?

Sometimes a car can be quick out of the box but then prove difficult to develop further into the season. If a car is based around one dysfunctional concept, then the Championship is probably over with the current testing restrictions and budget cap.

Meanwhile, the teams will try to cover up their angst by attempting to obfuscate us as to whether they either have or don’t have, something special in their garage.

A manager with a car that appears to be doing well will generally suggest that another team is a hot tip for the Championship.

His drivers will be dropping hints that ‘so’ and ‘so’ is going to be “quick” this year and that their car is “sorted” whereas they still need to do more work. The Team “Twatterer’s” will be posting ad infinitum, empty statements to support the same.

If we want to understand what all this means, then we need to listen and then read between the lines. I offer some possible translations as examples below:

What the Driver said: “It was a pretty good day with plenty of laps and we have a lot of information to work on.”

What the Team Manager said: “It is early days, and we have lots of upgrades already in the pipeline.”

What the driver said: “Topping the timing sheets means nothing, I think ‘they’ are faster/stronger etc. Besides, the season isn’t won at the Barcelona test.”

I could go on, but I won’t.  I’ll continue to follow with interest just how verdant Bahrain becomes, and end by crediting the finest piece of misdirection ever seen in pre-season testing to Colin Chapman and his Lotus 78. Aptly, the father of the ground effect race car.

This engineering genius directed his team to make a fuss of keeping the rear of the new car hidden.

Naturally, this became the focus for all in the Paddock, as they frantically tried to discern what was so ‘special’ about its tail, while their attention should have been on the car’s sliding skirts and floor!”

He managed to keep this ruse going for the entire 1977 season achieving second in the Constructors’ Championship. By the time the other designers rumbled what he had done, the subsequent 1978 Championship was already “in the bag”.

Would you like to be part of the first fans in the world to witness the 2022 cars in action? Lucky for you, F1 pre-season testing is that chance and it’s right here in Bahrain!