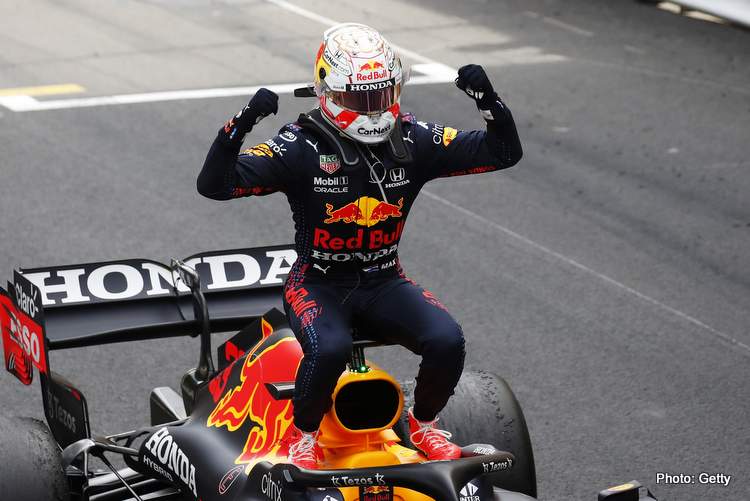 Max Verstappen the 2021 Formula 1 World Champion has agreed on a lucrative long-term contract extension with Red Bull said to be worth around €250-million over the next five years, Dutch media reported on Wednesday.

At the end of the 2021 Abu Dhabi Grand Prix, Verstappen said to his team over the radio on the cool down lap: ” Can we do this for another 10, 15 years?”, and it seems the Dutchman has put his plan into action.

Verstappen’s current deal with Red Bull expires in 2023. Dutch newspaper De Telegraaf said that the 24-year-old is expected to extend the 24-year-old’s “contract by four to five years.”

Helmut Marko said before that Verstappen should not expect too much money from Red Bull following a contract extension, but that doesn’t seem to have been the case, as the energy drinks outfit have reportedly broken the bank to retain the second F1 World Champion to emerge from their junior ranks after Sebastian Vettel.

Red Bull have most probably played it safe by locking down Verstappen in a long-term deal, and avoid the risk of him being lured by another team, a case of the reigning Champion seeing the grass greener on the other side of the fence.

Verstappen fought a down-to-the-wire battle with Mercedes rival Lewis Hamilton before clinching the title in controversial circumstances at the Abu Dhabi finale in December.

The new F1 season will get underway in Bahrain on March 20.