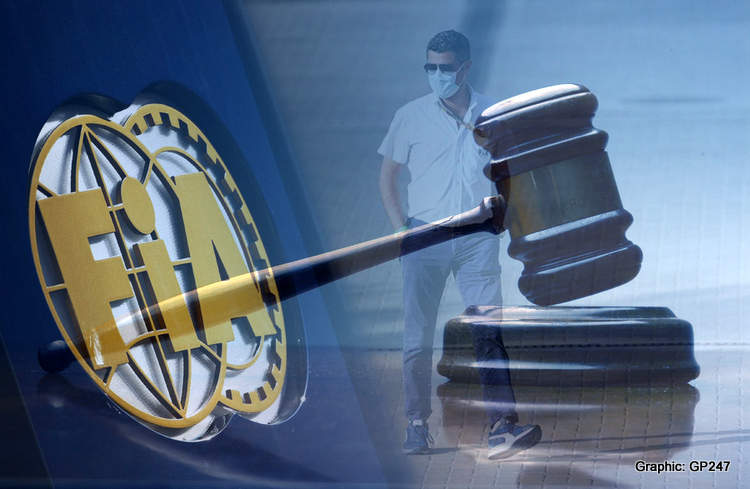 The Emirati ex-rally driver, Ben Sulayem, who was elected the FIA’s first non-European president in December, led “detailed discussions” of the race, at a Formula One Commission meeting on Monday, the Paris-based body said in a statement.

“Feedback from the Commission on matters raised will be incorporated into the president’s analysis and he will publicly present news of structural changes and action plan in the coming days,” the statement added.

The 2021 season-ending Abu Dhabi Grand Prix ended in controversy after race director Michael Masi altered safety car protocol that moved only the lapped cars between race leading Lewis Hamilton and second-placed rival Max Verstappen out of the way after a late-race crash.

The decision set up a last-lap showdown between the two rivals and allowed Verstappen, on fresher tyres, to pass Hamilton and deny the Briton an unprecedented eighth title.

Masi’s future has been the subject of speculation but there has been talk that the Australian’s duties could be split to lessen his workload.

One school of thought is that Masi could be forced to take up a lesser role, with Portuguese Eduardo Freitas moving across from the World Endurance Championship to replace him.

But the under-fire Masi has found the support of a number of drivers in recent days, with four-time world champion Sebastian Vettel, British driver Lando Norris and his McLaren team-mate Daniel Ricciardo all speaking up on his behalf.

Four-time champion Vettel and Masi’s compatriot Ricciardo have backed the FIA appointed Race Director and have said they hope he stays on.

“I don’t know either what’s his future but I hope he sticks around because I think overall he did a very, very good job,” said Vettel last week. “I think there’s a lot of controversy for the last race. There shouldn’t be. If you look at the bigger picture he’s done really well.” (Reporting by Abhishek Takle)