Inside Line: Update on our Drive to Survive on Facebook 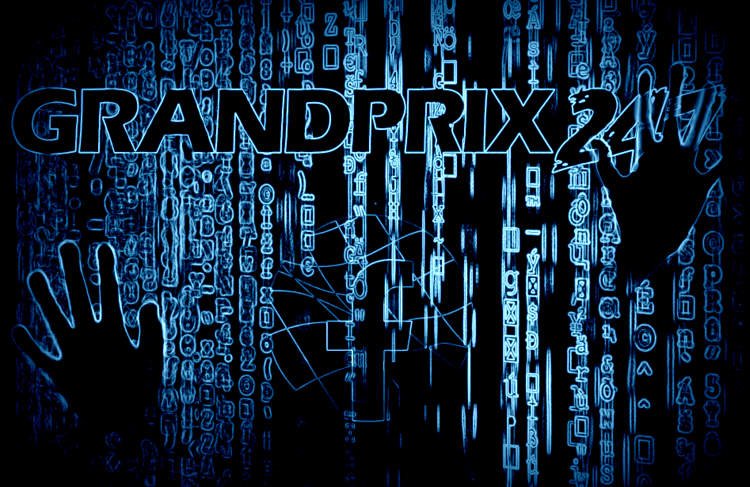 Many readers have been emailing or posting in the comments about the status of our Facebook page GRANDPRIX247 being hacked, hijacked and used by the hijackers to post obscene story posts on the timeline.

This is an issue as Facebook was driving a big chunk of our traffic to the grandprix247.com website, which disappeared a day after the hack: 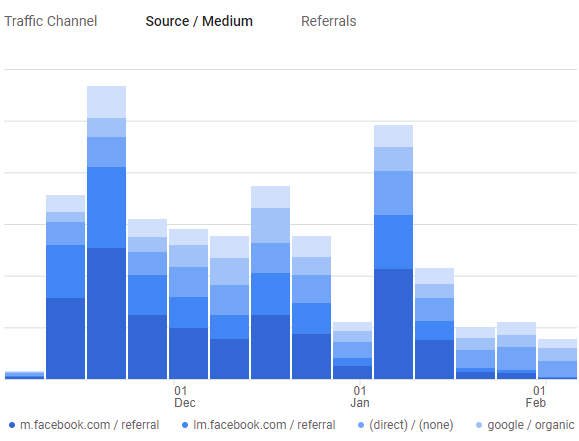 This was reported to Facebook as I outlined in our initial report about the unpleasant saga that persists.

In a nutshell: On 20 January, through messenger and WhatsApp we were approached to monetise our page. It seemed official and from Facebook itself before we knew it both I and Jad Mallak were removed as page Admins and I as the page owner since 2009.

Immediately this was reported to Facebook who reinstated us as Admins but the page owner and agent remained unremovable and in control. But also apparently unable to remove us. So we still service that page but its status is destroyed. 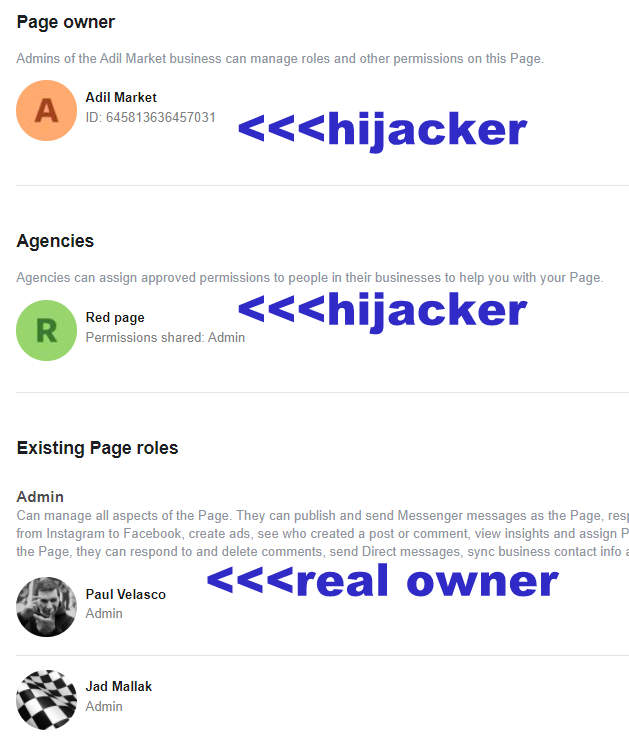 On the positive side, the new Facebook Page has grown fast, hitting 2000 fans in a week. We will continue to grow it and make it an alternative discussion forum to our own Disqus commenting platform which is unaffected by the FB hack.

Where do we stand?

With Facebook. despite the vibrant early emails of assurance that the matter was being dealt with. We received support and emails from Alison, Mark, Tim, Emma etc – all not BOTs they assured me.

This from today’s support chat with a not-bot Joao: 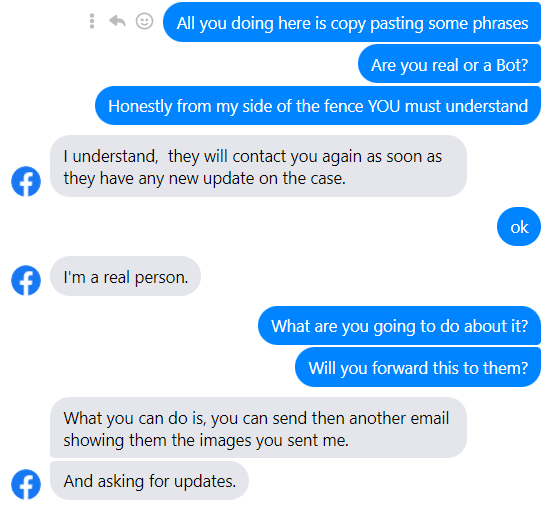 But from the email support crowd, nothing since 29 January after a myriad of emails. Our good man Joao, then suggested I email the existing ticket.

Honestly, I do not know if the page will ever be reinstated. What is sure traffic has suffered as well as, more importantly on a social level, the integrity of Facebook and their ability to deal with hackers/hijackers is a war they are clearly losing.

Furthermore, the roll-out from the traditional Facebook Business Suite, which we had used for years and was superb. One day we logged in and it was Meta! No clue where that came from and suddenly there was a myriad of new tools to manage Business pages.

No surprise the hijack came during the early phase of the Meta rollout, everything was and still is unfamiliar. Even the new page we are managing we do so with trepidation, unsure it is compromised or not. The whole episode has forced us to change all our passwords, double authenticate everything.

A chore in itself, but worthwhile in the hope this never happens again. But for some reason after this episode, unease persists like a knot in my stomach. What if they hack into the WordPress backend.

Its the stuff you wake up within the morning and go to sleep with at night, the rest of the day blurred by how to combat this online terrorism with no end game in sight. No ransom. Nothing. Just a couple of obscene posts every day!

And coincidentally or not this happened in the heart of the Meta shares crash early last month we are in:

While what happened to the shares is astounding as Reuters report, is there a connection between that and our sand granule sized case?

What if there are enough of those grains to make a mountain? Especially corporates with big PR investments in their pages – besieged by hacks of this nature but never revealing to their followers because that’s not what big business does.

We are the opposite because we are tiny, our strength is in our readers as a collective.

Whatever the case something is not right in Mark Zuckerberg’s Meta-land well beyond our level, but the coincidences need to be mentioned as a backdrop to our FB hack saga.

To twist a well-used cliche: when the going gets tough, the tough go to war

We shan’t give up. Jad will lead our editorial offensive with my support and I will battle in the trenches with the goal of getting this from Facebook;

Why go through this? Someone has to make a stand and let this be a public case study of the virtual pandemic. Just Google hacked FB pages over the past year to see what a scourge it really is. One Facebook is struggling to contain if our slam dunk case is anything to go by.

Why this post? Readers asked for an update, and that’s how we roll. Our problem is your problem too, we know and appreciate that. At the same time may it be a warning to our colleagues who use Facebook – teams, fans, media – to tighten up the hatches and please learn from our mistake and consequences thereof.

With that in mind thank you Selwyn for the offer of pro-bono work to take on our case. You wanted more info here you have it. Anyone else with legal expertise wants to join our team? Tap us up. Even advice is welcome.

Even if there were only ten readers per day on this site we would still be churning out what we do, despite the hosting costs and time, the fact that we have tens of thousands (even without FB!) is inspirational and humbling.

We will keep you posted on the GRANDPRX247 Drive to Survive (on Facebook) without the Netflix bit. Meanwhile please join us by checking into our new @GRANDPRIX247OFFICIAL page. See you there.