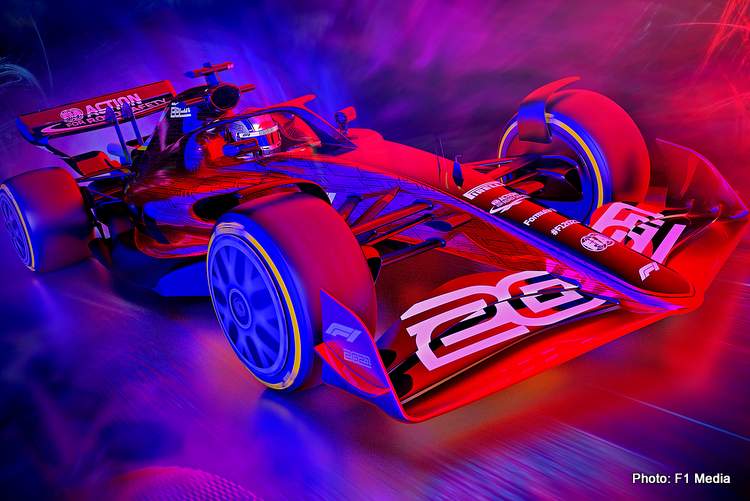 The FIA, Formula 1, and the 10 participating teams unanimously agreed to postpone implementing the 2021 rules until 2022. The decision was taken amid the global COVID-19 pandemic. Stakeholders agree the best course of action is following the technical rules currently binding, in 2021.

Management believes the decision will ease the financial burden otherwise required for Research and Development. This is a welcome decision at a time when motorsport revenue is expected to witness a massive drop.

This isn’t great news for everybody, however, and poses a unique challenge for the McLaren factory racing team, who are set to switch from Renault to Mercedes power in 2021. How the 2020 chassis holds up under the latest modification is anybody’s guess. Since every manufacturer has a unique power unit architecture, simply plucking out a Renault engine block and plonking a Mercedes unit is impossible.

McLaren was planning to integrate the Mercedes engine with the 2021 chassis, compliant with the new architecture. However, the decision to carry on with the 2020 rules will have cost implications for the factory racing team. How they manage to sort out the situation will be interesting to watch.

Ferrari too is reeling under the effect. The manufacturer accepted the flaws of the 2020 racecar, claiming it’s not capable against the Red Bull and Mercedes factory racing teams. But have agreed to the board’s decision for the sake of Formula One.

The Overall Implications of the Decision

The decision to carry on with the new financial regulations for 2021 means teams have to deal with a $175 million budget cap, including running costs. In theory, teams also need to develop their new cars for 2022 within the allotted budget. The new rules even out the playing fields between the F1’s top spenders and independent teams operating with limited funds, ideally equalizing on-track performance.

With the Spanish and Dutch Grand Prix postponed and the Monaco Grand Prix cancelled, a total of seven races out of 22 were postponed so far this season. The aim is to floor a campaign bringing the summer shutdown forward, freeing up ample time to reschedule the postponed races, as soon as it’s safe.

The Pros and Cons of Resetting the Calendar

The teams unanimously agreed with the FIA and F1’s decision to reschedule this season’s calendar. Although it’s bound to get congested with limited gaps between major events. It’s a delicate situation as constructors rely heavily on Grand Prix revenue to stay afloat. But, also need to balance the downtime between two major events to avoid overstressing the crew with too much travel.

Pre-season testing will be affected in 2021 as every manufacturer except McLaren will enter the season with cars from 2020. The authorities are expected to take an impending decision on the test schedule. One possibility is to put reserve drivers behind the wheels for a significant portion of the pre-season drive, inducing valuable experience from inside the cockpit. But, there is no official confirmation yet. For similar stories, visit NJPunter.