FIA issues a statement on the 2021 Abu Dhabi GP investigation 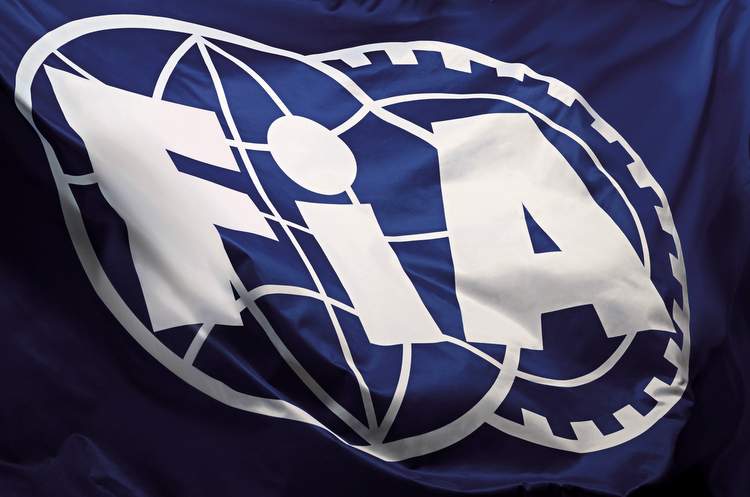 The FIA issued a statement with regards to its ongoing investigation in the events of the 2021 Abu Dhabi GP, as reports have been circulating regarding the future of Formula 1 Race Director Michael Masi.

A report on Friday claimed that Michael Masi is set to lose his position as F1 Race Director from 2022 onwards, as the Australian’s future is being evaluated as part of the FIA Investigation that was launched in the aftermath of the 2021 Abu Dhabi GP, and the unorthodox manner in which Masi handled the safety car period towards the end of the race.

With Max Verstappen benefiting of the safety car period, to go on to win the race and the F1 Drivers’ Championship, Mercedes cried foul and protested the race results only for the protest to be rejected by the stewards.

Mercedes later backed-off their threat to appeal the stewards decision, as the FIA announced they would investigate the incidents, with Mercedes vowing to hold the FIA “accountable” based on the outcome of the investigation, also insinuating that Lewis Hamilton may or may not continue racing from 2022 onwards based on that outcome as well.

The FIA issued a statement on social media today with an update on its investigation.

“At this stage, no decision has been taken on the outcome of the detailed analysis currently underway into the events of the last Formula 1 Abu Dhabi Grand Prix.

“As previously announced, the findings of this detailed analysis will be presented at the F1 Commission meeting in London on 14th February after an open discussion with all F1 drivers and then finally have to be approved at the World Motor Sport Council meeting on 18th March in Bahrain, under the authority of FIA President  Mohammed Ben Sulayem.”