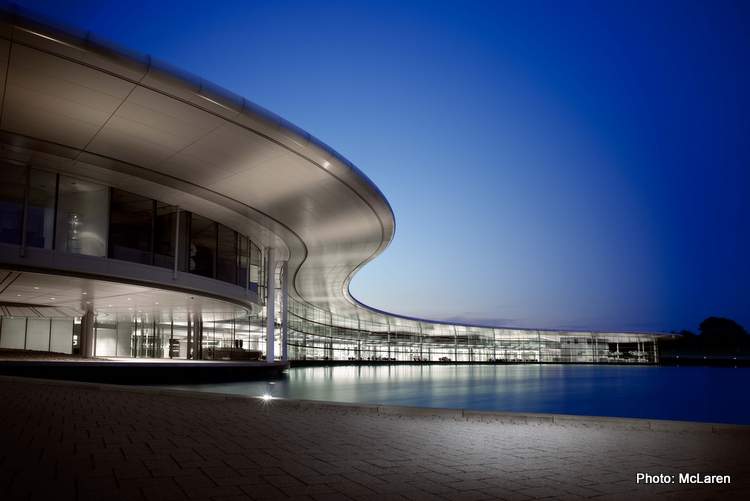 McLaren have had their fair share of financial troubles recently, but CEO Zak Brown has come out to say that the team is now in a better place, adamant they are in great financial shape.

The once-great Formula 1 team have been on the rise recenlty and won their first race since 2012 at the 2021 Italian GP, with the team’s new driver Danierl Ricciardo leading his teammate Lando Norris home in a famous 1-2.

The team, however, had to settle for fourth in the Constructors’ Standings after Ferrari beat them to third, the Maranello outfit having a surge of performance midseason onwards.

Back in 2020, a company called MSP Sports Capital acquired 15% of McLaren racing for a price tag of € 200-million, a decision McLaren took to secure some investment for the team.

McLaren also announced in 2021 that they have sold their headquarters, the McLaren Technology Center in Woking to American firm Global Net Lease for £ 170-million, in a deal that would see the team lease back the MTC for 20 years.

Furthermore, a report recently emerged, claiming that Volkswagen will be entering F1 in 2026 through Porsche and Audi as power unit suppliers, with the report claiming that Audi will be taking over McLaren, as Mumtalakat Holding Company, Bahrain’s investment fund that owns 42 per cent of McLaren, looks to sell their shares in McLaren due to losses incurred in the business.

It is not the first time such reports have been circulating with McLaren denying the news.

Zak Brown, however, seems quite satisfied and upbeat about McLaren’s financial situation something he expressed during an interview with Motorsport-Total.

“We’re in great shape financially,” he said. “Our revenue is growing rapidly. I think we’ve announced more commercial partners than any other Formula 1 team.”

Speaking of the MSP deal, Brown said: “MSP has given us the financial resources we need to become profitable.

“They have been a very stabilizing factor fiscally, but also emotionally within the race team. They are great partners. They are sports investors and they want to win.

“They understand the sport, because Formula 1 is a unique business. So we couldn’t be happier after one year,” the American revealed.

In a global fan survey conducted recently by Formula 1 and Motorsport, McLaren have been voted the most popular F1 team, with the team’s drivers Norris and Ricciardo voted the second and fourth most popular drivers on the grid respectively.

Brown believes that the poll results – combined with the incoming investments – are another boost for McLaren’s future.

“With that, the results on and off the track, and the investment, morale in the team has never been better,” the 50-year-old concluded.

Bruce in bronze with a view you can’t get tired of. 😍 pic.twitter.com/j0yf8qmDYc