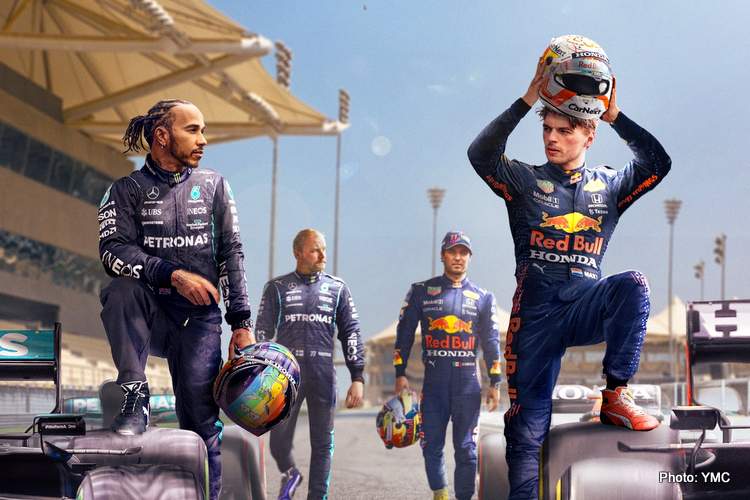 Max Verstappen won the 2021 Formula 1 world Title fair and square, Lewis Hamilton was not robbed and Mercedes will look like bad losers if they appeal the Abu Dhabi Grand Prix result, that’s the take from Bernie Ecclestone in the wake of the season finale.

Mercedes, F1 constructors’ champions for a record eighth year in a row, had two protests dismissed after Sunday’s deciding Abu Dhabi Grand Prix and have given notice of their intention to appeal.

“It is a complete and utter nonsense,” the sport’s former supremo Ecclestone told Sky Sports News of the suggestion Hamilton was cheated of an eighth title.

“I think it’d be the worst thing they could do,” the 91-year-old said of going forward with the appeal. “I mean, looks like they’re bad losers.

“About being robbed it’s complete and utter nonsense. If you want to think about it carefully, on the first lap of that race Lewis went off the circuit and came back on again and Verstappen stayed on the circuit and did absolutely nothing wrong.

“Lewis wasn’t punished at all for this so he shouldn’t be complaining too much. These things happen all the time in sports. We shouldn’t blame the race director, he did exactly what was the right thing to do.”

Ecclestone scoffed at suggestions that the championship was orchestrated and tinkered with to favour Red Bull: “I’d like to know who has been manipulating and is clever enough to do that.

“This was just a set of circumstances that happened and it ended an incredible world championship that I’m sure everyone was more than happy to watch.

“It was very level. Two guys racing each other and one was quicker than the other one. It’s a lot of nonsense. It took them four hours to decide if they had a case or not so it couldn’t have been that clear.

“Max won it fair and square which is a good thing to do. People are just as happy to see a new face win it. I personally was happy that Lewis didn’t win an eighth championship because of Michael Schumacher. I wouldn’t like to see that broken.”

Ecclestone also insisted Masi had done “the right thing” and should not be blamed for the final laps of chaos on Sunday night at Yas Marina Circuit. (Additional Reporting by Reuters)