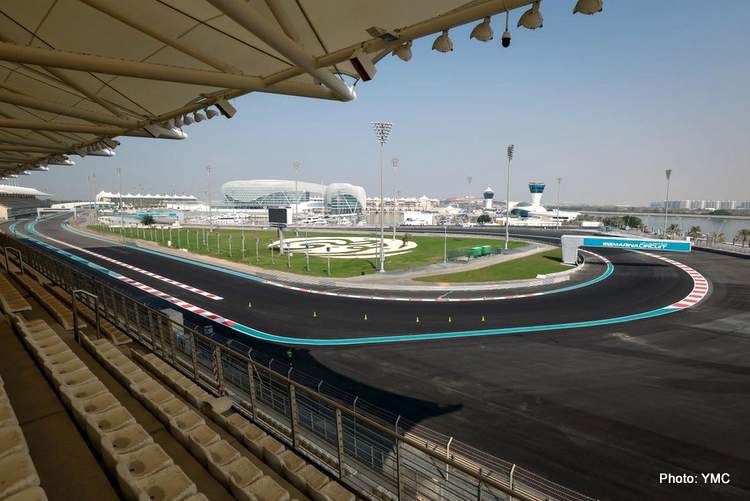 Yas Marina Circuit has been made immensely faster ahead of the 2021 Formula 1 World Championship, a once boring track has been significantly transformed to be the exact opposite.

And just in time for this year’s epic title showdown between Mercedes’s Lewis Hamilton and Red Bull’s Max Verstappen.

Long before they could have imagined such a scenario playing out at their venue this weekend – Hamilton and Verstappen level on points heading to this last race of a gruelling 22 race season – circuit management implemented a raft of changes.

The circuit organisers reported: “Following an extensive reconfiguration programme during the summer across three key corners in North Hairpin, Marsa Corner and around the W Hotel section, the shorter, faster lap will allow cars to run closer together.

“Pre-race simulations by a number of teams have shown that lap times may drop by as much as 13 seconds in total – a significant decrease which will lead to new lap times of around 1:23s”

Corners are down to 17 from 21 offering more overtaking opportunities and challenges for drivers.

“The new hotel section has new corners that should reduce tyre slide to keep drivers on the track, helping to maintain a more tightly packed field. While overtaking is unlikely through this section, the revised layout tees up overtaking opportunities elsewhere around the lap.”

The changes mean that the track is now shortened slightly from 5.554km to 5.28km, while the number of corners on the ‘Grand Prix’ configuration is now down to 17 from 21, offering new and more overtaking opportunities and challenges for drivers.

Max Verstappen’s pole-winning lap of 1:35.246, at last year’s race, will be demolished by a dozen seconds or more if predictions prove to be correct.

“These are the first upgrades to the track since the circuit was first constructed in 2009. Since then Formula 1 cars, along with others in our fleets, have evolved in their design and performance and as such, we are committed to progressing with them to offer the ultimate racing experience across the events held at the circuit,” added Al Noaimi.

A great deal is at stake in Abu Dhabi this weekend

Mercedes will be looking to claim their eighth consecutive F1 Constructors’ Title and, with a 28-points advantage, they look set to seal the deal on Sunday night. Red Bull will be throwing everything at preventing this from happening.

Of course the biggest prize of all, the right to be called 2021 F1 World Champion is also up for grabs with Hamilton on a three-race winning streak is the bookies’ favourite to take an unprecedented eighth World Title with Verstappen targeting his first.

The first of the pair to cross the finish line, in the points, at Yas Marina will be champ unless, of course, they both suffer DNFs whereby Verstappen will claim the prize by virtue of one more win than Hamilton’s seven. 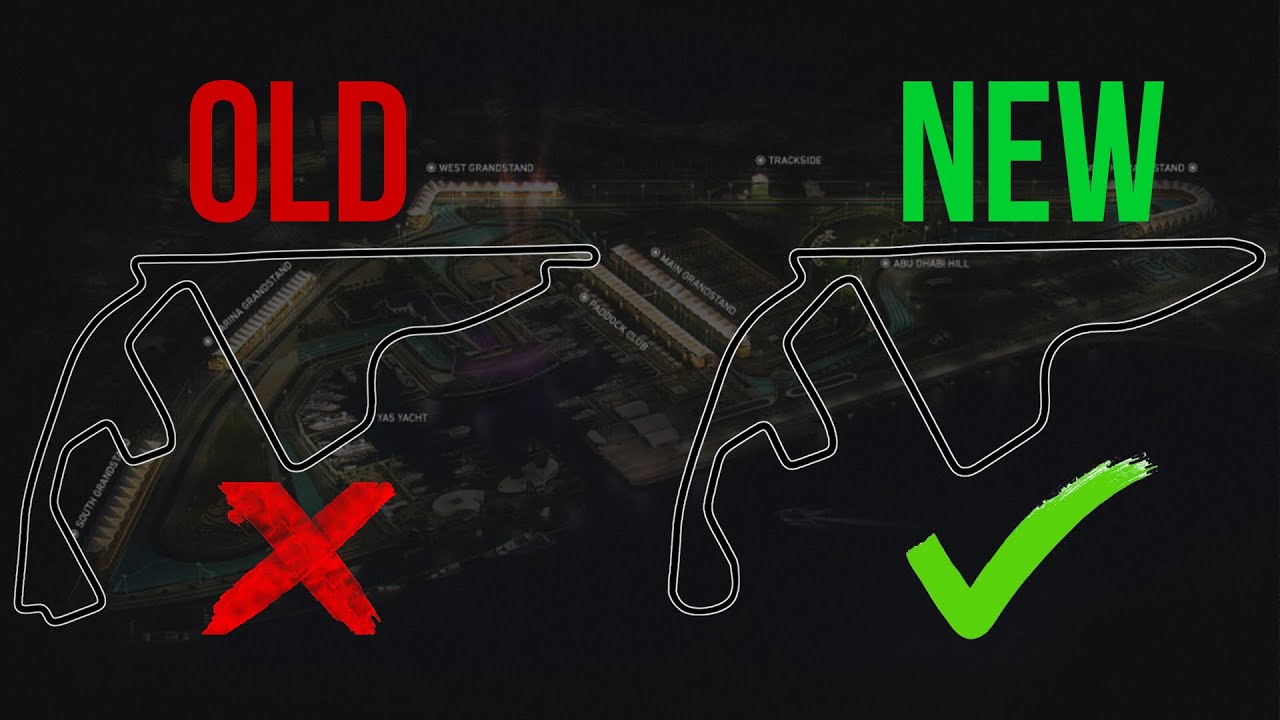