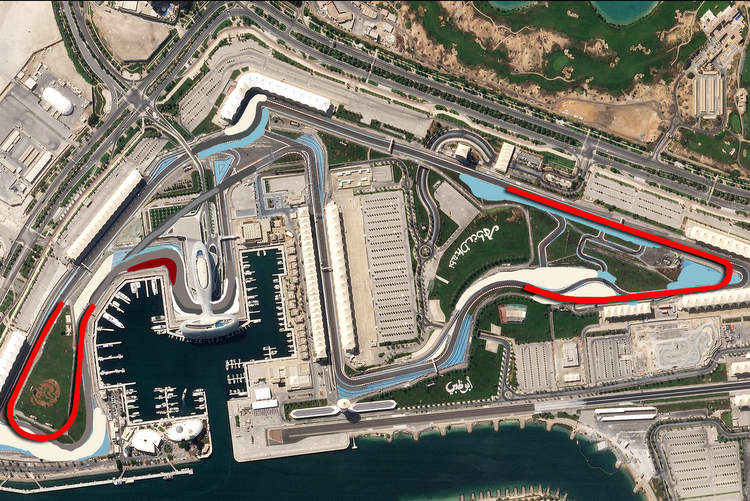 On the official F1 website it was announced that the “improved layout, will undergo significant alterations over the next few months, specifically in three areas: the north hairpin (Turn 7), the south marina (beginning at Turn 11), and the hotel section (beginning at Turn 17).”

As always with such changes, the goal is to improve racing and prevent the last race of what is panning out to be an epic season, ending a snore-fest as can happen at the Herman Tilke creation. The race weekend in Abu Dhabi is scheduled for 10-12 December. 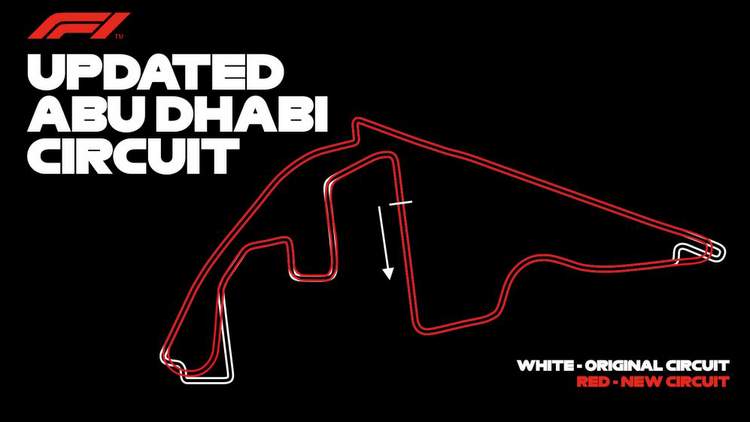 The key changes are:

In charge of the changes circuit side, Saif Al Noaimi, Acting CEO of ADMM, said: “As a venue, we are continually identifying ways in which we can evolve, keep our product offerings fresh and retain the support of our loyal fanbase.

“This programme, which represents a hugely important chapter in the Yas Marina Circuit story, will involve work being carried out in three separate sections of the track, increasing the opportunity for drivers to overtake and amplifying the competitive nature of all motorsport events held at the venue.

“Work will take place over the summer, with completion expected well in advance of this year’s Abu Dhabi Grand Prix, and we look forward to showcasing our new-look track to motorsport fans both locally and internationally in the coming months,” Al Noaimi added.

Ross Brawn, Managing Director, Motorsports at Formula 1 added: “As host of the Formula 1 season-finale since 2009, Yas Marina Circuit has established itself as one of the most popular venues for motorsport fans around the world to attend.

“We are fully supportive of the decision to make improvements to the track, with the aim of enhancing the overall motorsport experience across the board, including the Abu Dhabi Grand Prix, for both competitors and spectators.

“Given its position as the final race in the Formula 1 season, it is always a special date on the calendar, and with this year’s event set to be the first on the new-look track and the last race before we enter the new era of F1 in 2022, there is added incentive to look forward to the spectacle,” concluded Brawn.

A new era begins at Yas Marina Circuit. For the action. For the fans. For the sport. 🔥

Here’s a sneak peek of the changes coming to our track layout for the 2021 #AbuDhabiGP.🏎@EMSO_NEWS @F1 @Mrk1Consulting#F1 #Formula1 pic.twitter.com/8eIJ5n3L5G