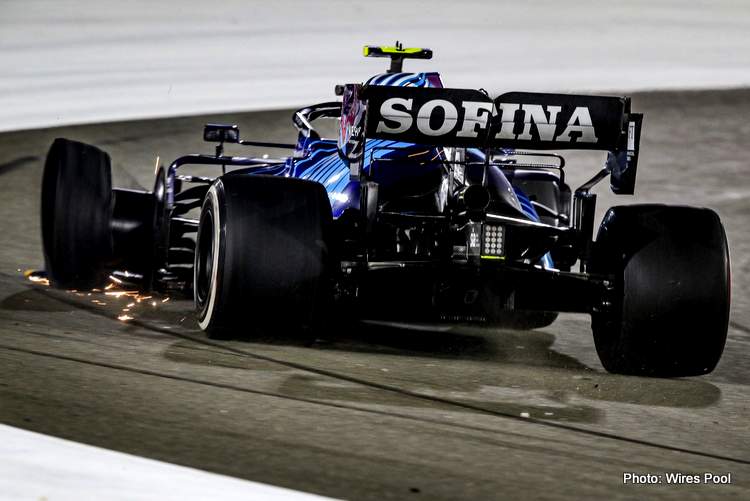 A spate of tyre failures during last month’s Qatar Grand Prix were caused by the circuit’s kerbs and not due to any production defects, Pirelli confirmed ahead of this Sunday’s inaugural Saudi Arabian Grand Prix.

“Based on the findings obtained so far, the origin of the problem is mainly due to the amount of time these tyres were run on the kerbs, at high speed and with considerable lateral and vertical loads,” said Pirelli in a statement at the Saudi Grand Prix.

The supplier said the situation was unique to the Losail circuit, a regular MotoGP venue which was being used for the first time in Formula 1.

“The heavy demand caused by running over these kerbs… damaged the tyre construction and led to a loss of pressure in the internal sidewall, which consequently caused the structure to collapse after several seconds,” Pirelli said. (Reporting by Alan Baldwin)