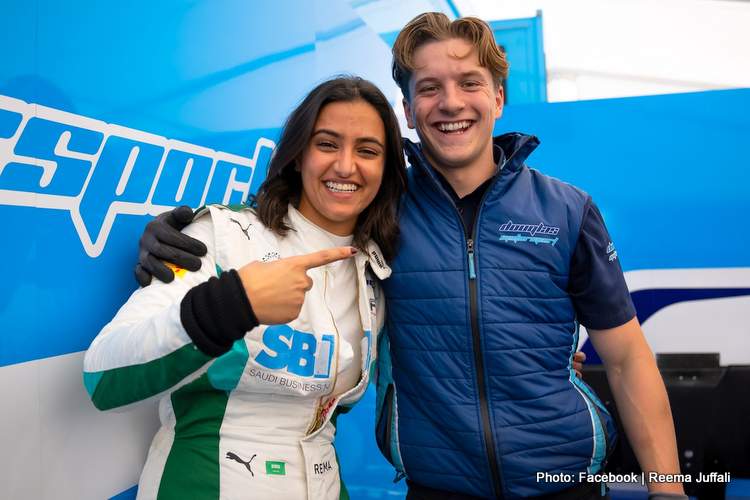 The 29-year-old, who competed in the British Formula 3 championship this year, will be one of the first to drive a lap of the street circuit along the shores of the Red Sea.

She will also take part in a track shakedown of a 1979 Williams Formula 1 car, which carried sponsorship for national airline Saudia.

“I’m really looking forward to taking part in the activities over the race weekend and I hope that my story and journey can provide some inspiration to anyone thinking of following their dream,” she said in a statement.

Saudi Arabia lifted a ban on women driving in 2018 and Juffali became the first Saudi female license holder to compete in a series that same year.

Sunday’s Formula One race will be the third of four in the Middle East this season and could also be a title decider.