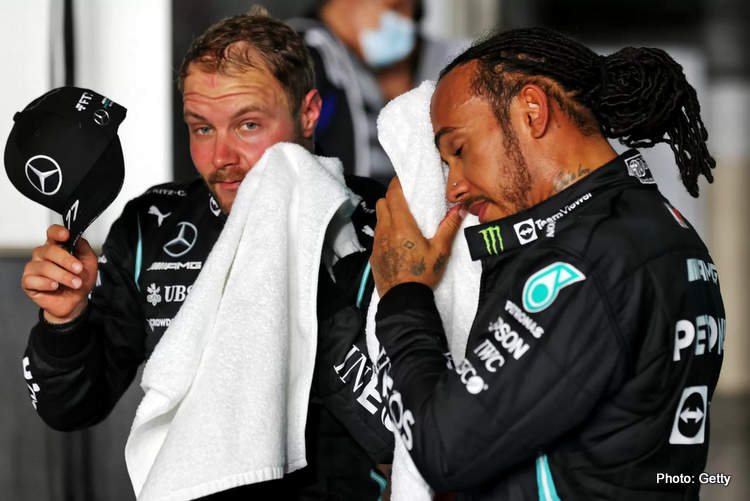 Mercedes team boss Toto Wolff revealed a better understanding of the W12 as a secret to the success of their package in the final races of this season, with Lewis Hamilton again dominant, this time in qualifying for the first Qatar Grand Prix.

Hamilton claimed top-spot-start number 102 with a sizzling pole-winning lap on Saturday at Losail that was four-tenths better than title rival Max Verstappen could muster in his Red Bull RB16B. Nevertheless, the two title contenders will start Sunday’s race from the front row.

Mercedes has shown sparkling form at a crucial point in this Championship; Hamilton trails Verstappen by 14 points in the 2021 Formula 1 Drivers’ Championship, while Mercedes lead the Constructors’ table by 11 points after 20 rounds, with three remaining

Later Wolff added in the team report: “That was a spectacular qualifying session and what a lap by Lewis to take pole. This is the result of the hard work both in the build-up and during the weekend on understanding the car and finding the right set-up at this new track.

“Lewis found it, he wasn’t particularly satisfied on Friday but he had a great car in qualifying to put it on pole and he did so in dominant style.

“Valtteri was happier with the car [Friday] and it wasn’t quite in the sweet spot for him, but nevertheless, we can be satisfied with P1 and P3 on the grid, both on the clean side, for [the race].

“Hopefully we’ll take this momentum into the race, we’ve got both of our cars starting at the front, which is a useful result for us, but I’m sure it’s going to be another close one,” predicted Wolff.

Increasingly this title contest looks destined to go down to the wire but DNFs or incidents between the leading duo are possible.

The Sao Paulo Grand Prix showed to what extent the contenders are prepared to go in this riveting F1 Title battle, prompting Wolff to add: “We just need to go to Abu Dhabi and whoever wins, wins the championship. Brazil is water under the bridge. We don’t want to have a messy situation today, in Saudi Arabia, in Abu Dhabi.”