Ricciardo on driving his hero’s car and Austin brisket 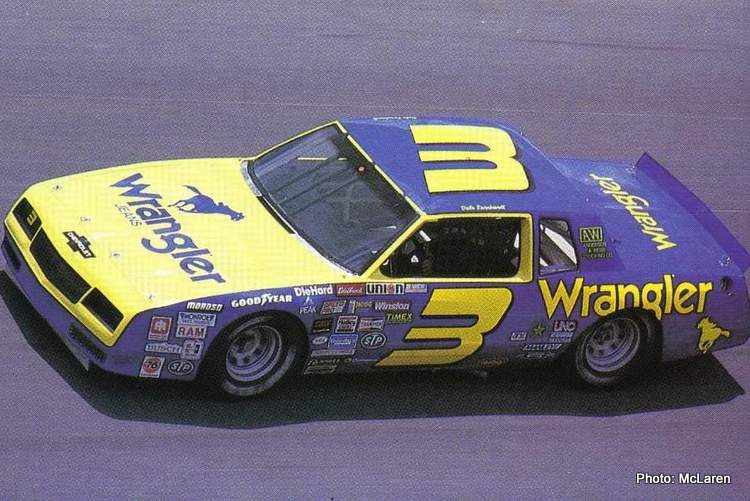 McLaren’s Daniel Ricciardo has a lot to look forward to at this weekend’s Formula 1 United Stated Grand Prix, as he will drive his childhood hero’s racing car, and naturally, have some of that famous Austin brisket.

These luxuries might be just what the doctor ordered for the Australian after another tough race last time out in Turkey, where he was knocked out of Q1 in qualifying, and failed to score any points in the race.

The eight-time race winner didn’t hide his excitement about the BBQ and brisket served in Austin which might hopefully give him some extra oomph, to overcome his struggles with his MCL35M, and probably achieve a decent result at the returning COTA after a one-year absence due to the Covid-19 pandemic.

Speaking in his team’s race preview ahead of his Texas race weekend, Ricciardo said: “I’m excited to be in the US after a one-year hiatus.

“The city of Austin is a special place known for its brisket, BBQ and all that good stuff,” he added. “Not to mention that COTA is arguably one of the best tracks we get to race on. We need to make up for missing out on being there last year, so we’ll be working hard for a good result.

The Aussie looked back on his last race: “We’ve taken the time between races to analyse, understand and learn from what happened last time out.

“We’re ready to move on and focus on the challenge of this weekend. I think some sections of the track will suit us, so we should be in the mix for some points come Sunday,” he hoped.

Ricciardo has another reason to be excited about this race weekend, as he will be sampling his childhood hero, Dale Earnhardt Sr’s racing car, after a bet between him and McLaren CEO Zak Brown. The American promised his driver that he could drive the 1984 Chevrolet Monte Carlo he has in his collection if he can get a podium finish this season.

The Perth-born racer not only got a podium, but a win in Italy, and is really thrilled about claiming his prize, and said: “To top off the weekend, I’ll also be getting behind the wheel of Dale Earnhardt Sr’s 1984 Wrangler Chevrolet Monte Carlo.

“He’s a big hero of mine, so to be able to drive one of his cars is going to be a surreal moment and a bit of a dream come true.

“A big thanks to Zak for keeping his end of the deal and making this happen. I can’t wait!”, the Honey Badger concluded.

Ricciardo currently sits eighth in the drivers’ standings on 95 points, 50 less than his teammate Lando Norris in fourth; despite having a race win under his belt this season.