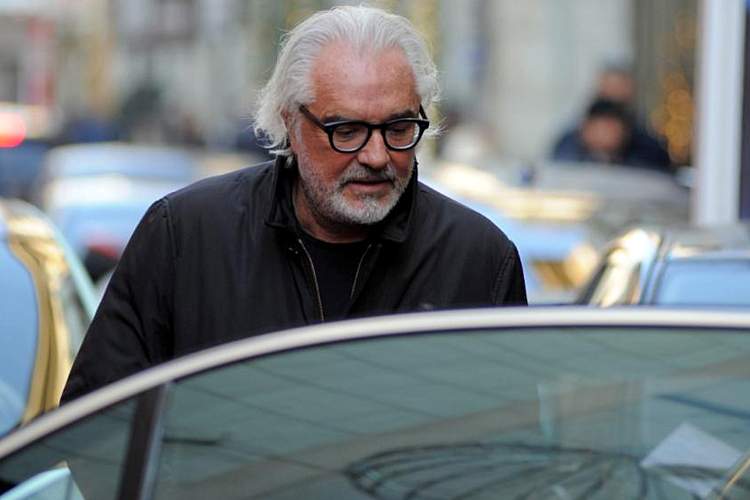 Flavio Briatore was banned for life from Formula 1 after the ‘crashgate’ scandal at the 2008 Singapore Grand Prix, but his lifetime ban was later on reduced, so is the flamboyant Italian set to return to F1?

Back in 2008, when Briatore was team principal at Renault, his driver Nelson Piquet Jr. crashed heavily at the 2008 Singapore Grand Prix prompting the safety car to be released which played in the hands of his teammate at the time, double champion Fernando Alonso, who went on to win the race.

To cut a long story short, Piquet Jr. revealed – after being sacked from the team in 2009 – that he was ordered by his team boss and then executive director of engineering Pat Symonds to crash deliberately in order to help Alonso win the race.

Without going into further details the major outcome was; Briatore and Symonds where found guilty, and both were banned from FIA governed events – Briatore for life and Symonds for 5 years – but later in 2010, their bans were lifted effective end of 2012.

Since then, Symonds went on to have a role with Williams F1 Team as technical director between 2014 and 2016, after which he joined F1’s management team working alongside Managing Director of Motorsports Ross Brawn managing the sporting aspect of F1.

Briatore however, did not return to an active F1 role other than remaining Fernando Alonso’s manager and confidant over the years, in addition to attending some races as a spectator.

However, the Italian has recently posted a video on Instagram showing him in a business meeting with F1 CEO and compatriot, Stefano Domenicali, in which he said: “New energy, new power and new excitement, Formula 1.”

Whereas Domenicali, who recently wrote on F1’s official website a ‘Stefano’s State of the Nation‘ article, said during the meeting: “So stay tuned, lots of fun for the next season in Formula 1.”

So is Briatore on his way back to F1? Domenicali did say in his state of the Formula 1 nation column that: “there will be some other good news coming out soon, which I don’t want to spoil by saying now.”

Will these news by any chance include Briatore?