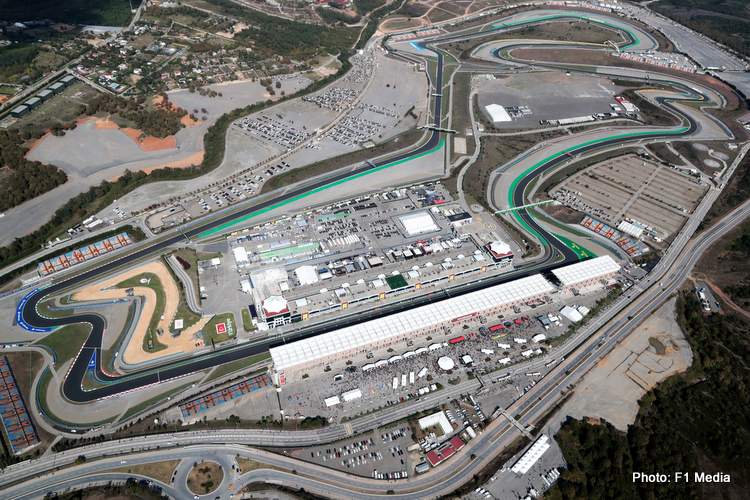 Formula 1 is discussing a long-term deal with the Istanbul Park circuit after Turkey again stepped in as a race replacement on this season’s calendar, the sport’s chief executive Stefano Domenicali said on Friday.

Turkey returned last year after an absence of nearly a decade, with Mercedes’ Lewis Hamilton clinching a record-equalling seventh F1 championship in a wet and slippery race.

Istanbul Park operator Intercity has been seeking a long-term contract since then, but the announcement last week of a 10-year deal with Qatar from 2023 has added a further complication.

The sport will have a record 23 races next year already and could stretch to 24 in 2023.

However, Domenicali told reporters after an event at the Istanbul Bourse, that it was “a matter of having the right mix” and aligning “strategic goals.

And added: “Of course there are discussions that are taking place over the next days, weeks. The calendar is for sure full, but there are places where maybe we have other choices for the future.”

Speaking alongside Domenicali, Intercity Chairman Vural Ak said they were working to secure a contract of up to 10 years: “As Mr Domenicali said, there may be many things that change – it’s full of surprises – but as Intercity Istanbul Park we are always ready.”

Despite the track being popular with drivers, the Turkish Grand Prix drew low crowds when the country hosted races between 2005-2011.

Intercity have said they expect some 100,000 fans to attend over this weekend. Fans could be seen forming long queues at the circuit entrance ahead of Friday’s practice sessions. (Reporting by Tuvan Gumrukcu)