Hamilton: Thank God for the halo, it saved me 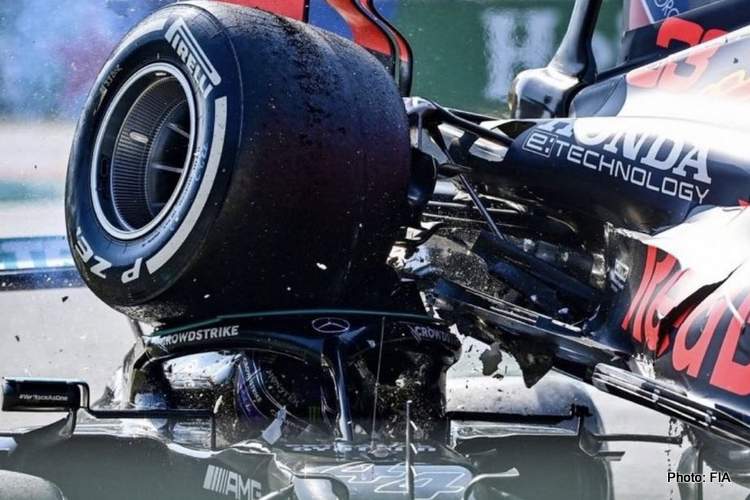 Lewis Hamilton credited the halo device for saving his life in a crash with Max Verstappen during the 2021 Italian Grand Prix.

Mercedes driver Hamilton was jockeying for position with rival Verstappen on lap 26 and the two collided, with Verstappen’s Red Bull winding up on top of Hamilton’s.

The halo cockpit safeguard, which protects the driver’s head, deflected Verstappen’s rear tire away from Hamilton’s head and onto the front of the car. It has been used on the F1 circuit since 2018.

“Honestly, I feel very, very fortunate today,” he added. “Thank God for the halo. That ultimately saved me. And saved my neck. I think in the actual moment it was a big hit, but all I could think was to get going again.”

A few hours after the accident, 36-year-old Hamilton said his neck was hurting: “I will probably need to see a specialist to make sure I’m good for the next race because it is getting tighter and tighter. But I’ll live.”

Verstappen walked away from his car, uninjured. Race stewards found him “predominantly to blame” for the accident and assessed a three-place grid penalty for the Sept. 26 Russian Grand Prix.

He disagreed with the penalty. “Today was very unfortunate. The incident could have been avoided if I had been left enough space to make the corner. You need 2 people to make that work and I feel I was squeezed out of it. When racing each other, these things can happen, unfortunately.”

McLaren, on the other hand, enjoyed a famous day with Daniel Ricciardo leading his teammate Lando Norris home for a one-two, the first victory of the Zak Brown era at the team.

It’s days like today, I am reminded of how lucky I am. It takes a millisecond to go from racing to a very scary situation. Today someone must have been looking down, watching over me! #TeamLH: I’m so thankful for each and everyone of you, you are truly the best. Still we rise! pic.twitter.com/H2sGtXPKrr 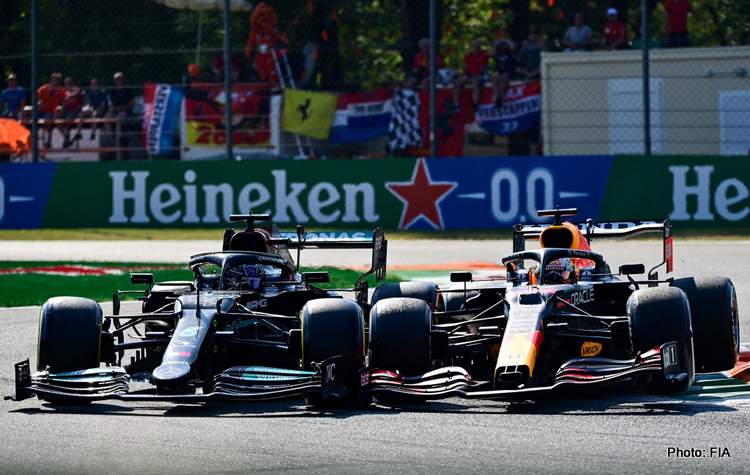 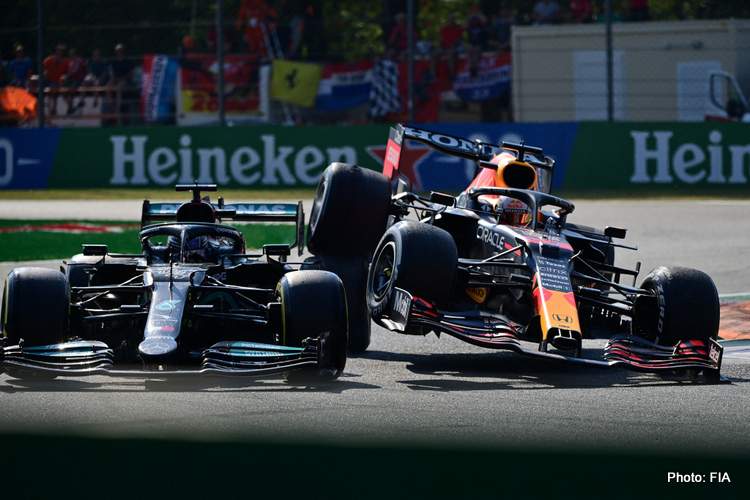 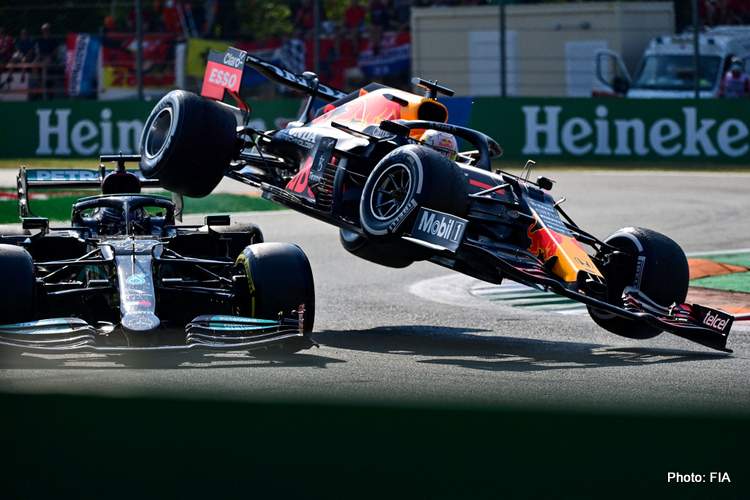 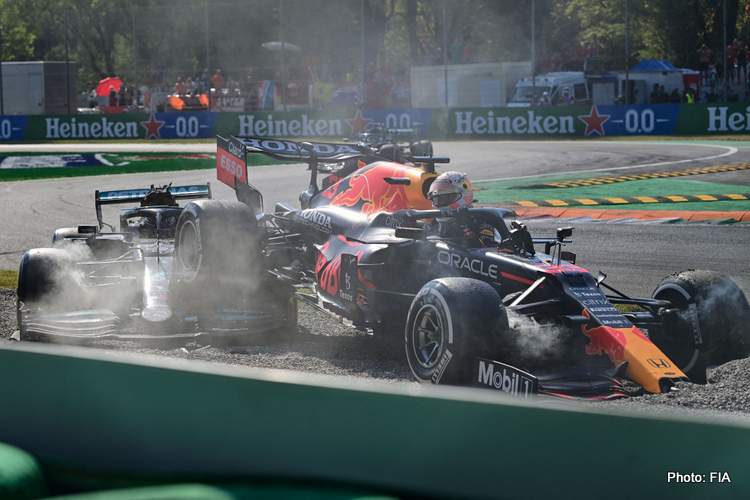