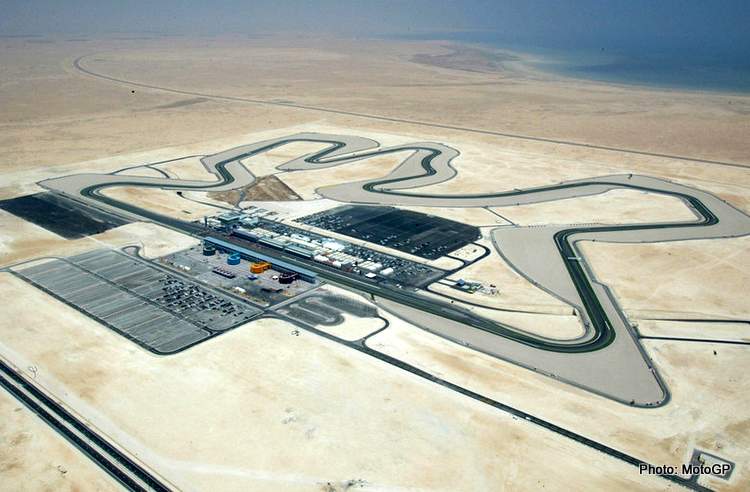 With the only certainty in this COVID-19 infested era being that things are always uncertain, the Formula 1 calendar has been a victim of virus and has fallen on Plan-B already this season and will be looking for a Plan-C and even a Plan-D.

Canada, Australia, Japan and Singapore have not happened or won’t happen this year, F1 has sought alternative venues such as Imola and Portimao to fill the gaps, with Qatar’s Losail circuit reportedly being lined up to host a Formula One Grand Prix for the first time.

Adding the sport’s footprint to the Middle East which already has races in Bahrain and Abu Dhabi as mainstays, and Saudi Arabia on the calendar for later this year.

Several outlets are reporting that the deal is set to be announced soon as Losail has the required license from the FIA ​​to organize a Formula 1 race. In addition, the race could be run in the evening as the track is fully lit and has staged MotoGP at night at the venue which became part of the two wheel-championship in 2004.

In addition to Qatar, Bahrain would also be prepared to organise a second race as they did last year. The Bahrain International Circuit was the season opener for Formula 1 earlier this year, but could host again should the 23-rounds need additional venues.

Abu Dhabi could host a double-header, while Saudi organisers are not against the idea of back to back races.

Questions remain about races in Brazil, Mexico and Turkey – all countries still on the United Kingdom’s ‘red list’ of the United Kingdom. As the majority of the paddock are based there, quarantine requirements will be required on their return home.

This forced F1 to cancel the Turkish Grand Prix, which was brought in to substitute for the cancelled race in Montreal. Istanbul Park was later added to the calendar and is scheduled for 3 October, but doubts remain.

Qatar is scheduled to host the football world championship final next year.