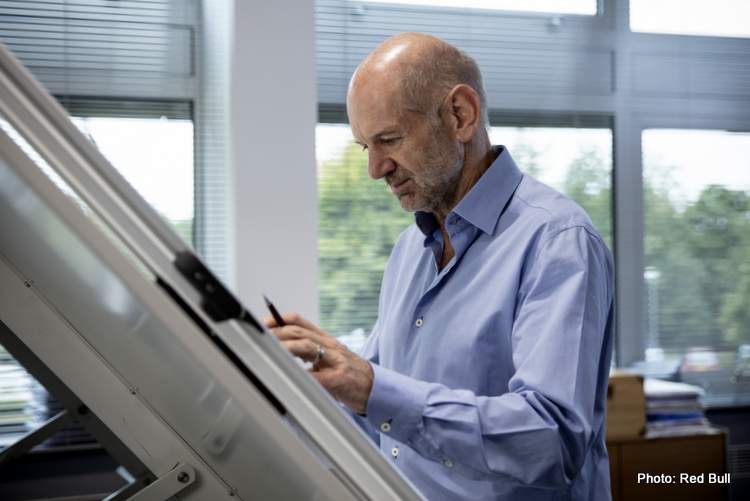 Adrian Newey said that he is “last dinosaur” in Formula 1 due to his preference for the drawing board rather than more modern design technology.

The Red Bull chief technical officer is regarded as one of the finest designers that the sport has ever seen, with Newey having worked for March, Williams and McLaren prior to arriving in Milton Keynes.

The 62-year-old has been with Red Bull since 2006, helping the team win four drivers’ and constructors’ championships between 2010 and 2013 with Sebastian Vettel behind the wheel.

The team have not won a title since 2013, but look in a strong position to break that duck this season, with Max Verstappen 32 points clear in the drivers’ championship.

Speaking about the way he works, Newey explained that he has stuck with the methods he learned when he was younger.

“In truth, in that sense, I’m the last dinosaur in the industry,” he said.

“I grew up on the drawing board and to me it’s like a language. It’s what I’m proficient in. With CAD versus drawing boards, it’s swings versus roundabouts.

“To me, it’s simply a way of communicating what’s in your head to a medium that you can develop from.