Hill: Ricciardo has not had his talent disappear 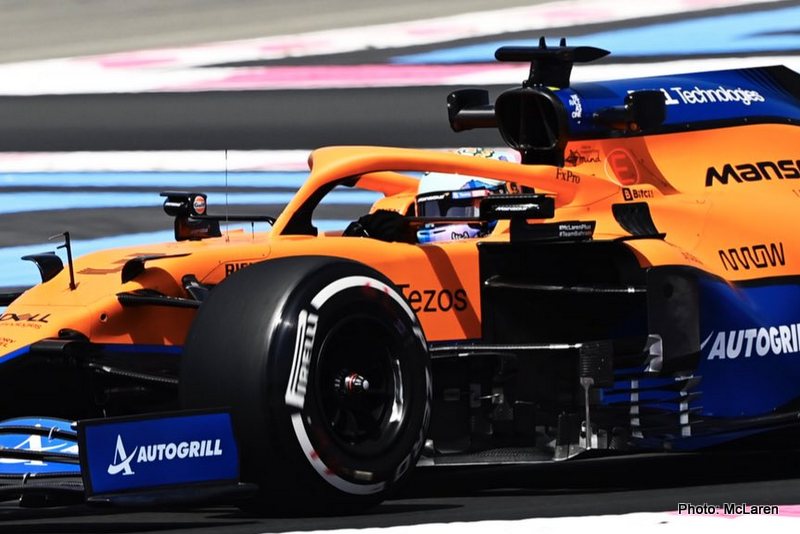 Damon Hill does not think that Daniel Ricciardo has lost his talent behind the wheel of a Formula 1 car, but warned that the “magic” can wane as drivers get older.

Ricciardo moved from Renault, now Alpine, to McLaren over the off-season, a switch that many thought would stand him in good stead looking ahead to the 2022 regulation change.

However, the Australian has struggled so far this season, while teammate Lando Norris has excelled alongside him, with the Brit finishing on the podium at three races already.

Norris is fourth in the drivers’ championship with 101 points, 61 clear of Ricciardo in eighth.

Ricciardo is still awaiting his first podium finish with the Woking team and at age 32, Hill pondered whether his best days may be behind him.

“There were times in my racing career, mostly towards the end, it has to be said, where the magic the suddenly disappears,” the 1996 F1 world champion told the F1 Nation podcast.

“And you know, you can’t work out what’s going on. But you know, he’s still quite young Danny, so it’s not like the talent disappeared. But definitely, we mentioned Kimi Raikkonen, Lewis will be 38 by the time he stops.

“That was the age that Alan Prost retired, but I think after 33 the magic starts to disappear. A magic bit. And that’s the magic bit – the young guys have the magic bit, which they don’t even know they’ve got, you know, they just have gut instinct. And then you get this blend of experience and knowledge and that instinct.”