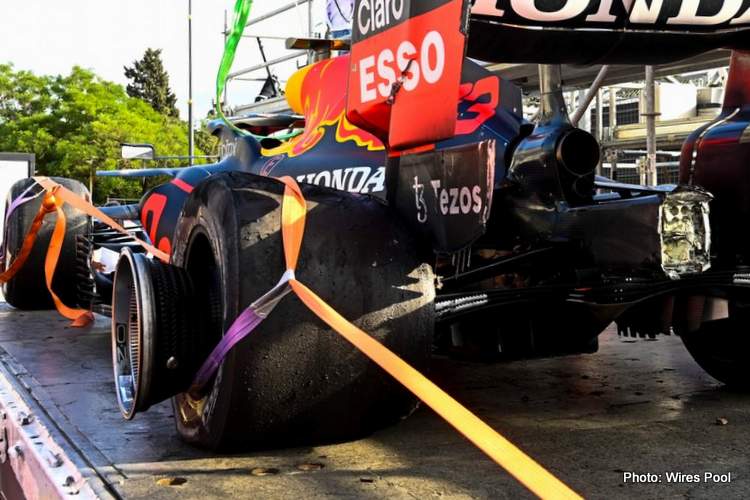 McLaren are disappointed with the lack of transparency regarding the exact cause of the Pirelli tyre failures at high speed during the recent Azerbaijan Grand Prix.

Pirelli, exonerated themselves as expected, indicating both teams were running the tyres on lower pressures than expected while respecting the manufacturer’s starting parameters and not doing anything illegal.

Lower tyre pressures bring more grip and increased performance, a tool or tweak which teams practice at all levels of motorsports, F1 included..

A technical directive (TD) has been issued ahead of this weekend’s French Grand Prix with the minimum tyre pressures boosted.

“It was a very interesting sequence of events this week with the TD coming out and seeing the carefully chosen words in the press releases and in the statements from all parties involved,” said McLaren team boss Andreas Seidl.

Seidl said the regulations had been clear before Baku and there was a reason why Pirelli issued teams with minimum tyre pressures.

Asked what specifically he needed to know, Seidl said a lot of assumptions had been made about what actually happened: “There’s a lot of criticism up in the air also towards Pirelli but in the end that’s not something we would support from our side because I think Pirelli has produced a safe product for this year.

“In Baku, if you were running the car within the regulations and following the prescriptions from Pirelli there was no issue with the tyres,” added Seidl. (Reporting by Alan Baldwin)