Berger: Verstappen probably has most raw talent of all 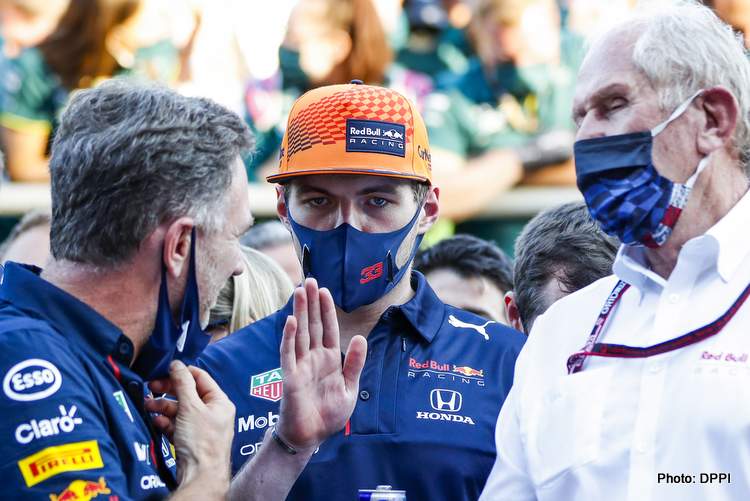 Former team owner and ex-Ferrari driver Gerhard Berger has echoed Jenson Button’s recent comments, anointing Max Verstappen as the Formula 1 driver of this era with the most raw talent.

Berger goes a step further than th former McLaren driver, saying that the Verstappen is the most talented of all time. Genetically, if DNA does play role, he is the son of two racing drivers: Jos Verstappen no slouch behind the wheel and Sophie Kumpen an ace karter.

Furthermore, be sure that young Max could ride a kart before he could walk.

Speaking to Sport1, Berger ventured: “When it comes to raw talent, Max Verstappen is probably the most talented of all. But it’s not just about raw talent, it’s about the whole package.

“That means it’s not just about setting the fastest laps but also to win a race. And then not just one race but many and eventually a championship, and championships,” added Berger.

Which is exactly what Verstappen’s rival for 2021 championship honours – Lewis Hamilton – has been doing for over a decade.

In this battle between Max vs Lewis battle, the World Champion crown remains one but the stakes are very different with Hamilton seeking an unprecedented eighth F1 world title, Verstappen hunting his first.

Last month, 2009 F1 World Champion Jenson Button caused waves when he declared: “The most complete driver out there in terms of experience and the way they go about their racing is Lewis Hamilton. But for raw talent, I think it has to be Max.”

Like the inevitable F1 ‘GOAT’ debate, the ‘Most Talented’ accolade is a similar hot potato and relative to when and where etc. However, the fact that two leading F1 drivers, a world champion among them, point this out as the Dutchman’s unique quality gives the concept greater credence.

Especially from the likes of Button who worked closely with Hamilton during their McLaren days together and Berger, of course, who was teammate to Ayrton Senna and raced against Michael Schumacher.

Whether Verstappen’s raw talent can be harnessed into victories and titles, to win a title let alone match Hamilton’s incredible records remains to be seen, with this year’s F1 title battle being the Red Bull driver’s first real opportunity to show if he has what it takes to take him to that next level, beyond raw talent.