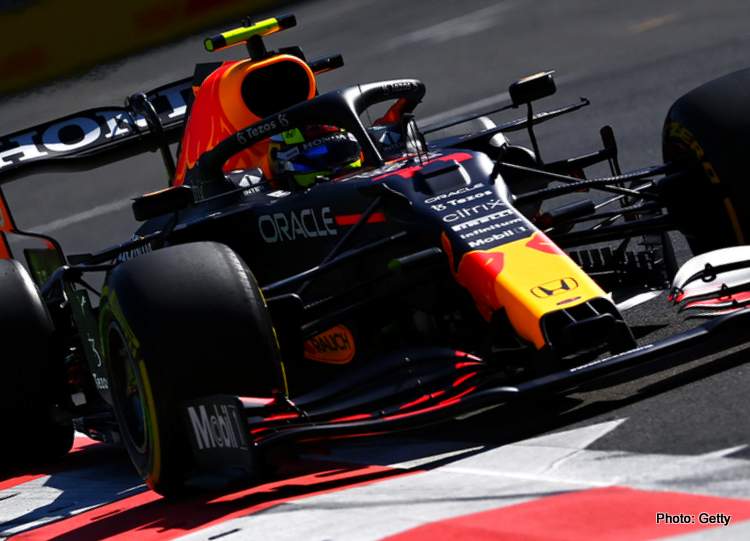 Baku got a lashing of Blue paint today as Red Bull cleaned up in both free practice sessions, with Sergio Perez ending FP2 fastest of all after his teammate Max Verstappen took top spot in the morning session.

Perez went tops early with a best effort of 1:42.115, the Mexican veteran finding 1.5 seconds between the hour sessions to end day one of the 2021 Azerbaijan Grand Prix fastest of all, on an afternoon in which neither Mercedes was in the top ten.

Verstappen was a tenth shy of the best time but could not match the other Red Bull but, notably, both the Blue cars were fast all day in qualifying and race trim.

Checo was happy: “We have made very good progress. After Monaco, we did a very deep analysis and today it was like: I finally understand a bit more about this car and how I need to drive it.

“I think this is the best Friday of the season. The most complete Friday in terms of data and how I feel in the car. We are definitely going to be in the mix,” added Perez.

Ferrari were, like Monaco, more impressive than expected with Carlos Sainz quickest of the pair. Charles Leclerc was fourth fastest but marred his day with a prang into Turn 15 barriers that broke his front wing.

But before Tifosi get too excited, the SF21 was not happy on race simulation runs with “huge graining” on the Pirelli tyres according to Leclerc, who was back in action after a front nose change to his Ferrari.

He managed to recover from the incident and finished FP2 in P4 💪#AzerbaijanGP 🇦🇿 #F1 pic.twitter.com/5XQZSKvTUV

Nevertheless, only three-tenths of a second separated the top four at the end of the hour of running which was peppered lavishly with yellow flags and reds.

Honda was in fine fettle at the power-hungry venue, Pierre Gasly making the most of it to claim fifth on the timing screens in the Alpha Tauri, four-tenths off the top time. Rookie teammate Yuki Tsunoda recovered from a frenetic morning session to end the day 10th but over half a second down on his more experienced teammate

Veteran Fernando Alonso enjoyed open of his better days since his comeback, with the fifth-best time in the Alpine, three-tenths of a second up on ninth-placed Esteban Ocon in the sister car.

Antonio Giovinazzi made a surprise appearance in the top ten to claim the seventh-best time, albeit eighth tenths adrift of the benchmark time, but still three tenths better than Alfa Romeo teammate Kimi Raikkonen down in 12th.

Lando Norris. who had a below-par FP1, ended the day eighth with McLaren teammate Daniel Ricciardo only good for 13th and a couple of tenths shy of the other Orange car.

Mercedes endured one of their worst Friday afternoons in memory – have they ever been this bad on an opening day since 2014?

An audibly perplexed Lewis Hamilton was clearly not happy with the W12 around Baku, the World Champ reporting over the team radio: “I don’t really know where all the time is if I’m honest.”

The talking was done on track and the facts alarming for Mercedes:

That’s an unprecedented gap that Mercedes are staring at and will be scratching their heads wondering where their pace has gone. One senses for the first time the serial winners are on the ropes at this stage of the 23 rounds.

One could argue it is early in the weekend to be writing them off, Saturday is when Mercedes roll out the big guns but this time around the script may not be theirs to control anymore.

Fascinating times lie ahead as the sport’s mightiest team have the unfamiliar task to hunt again, seriously this time, not a case of crying wolf as they too often tended to do in the past. 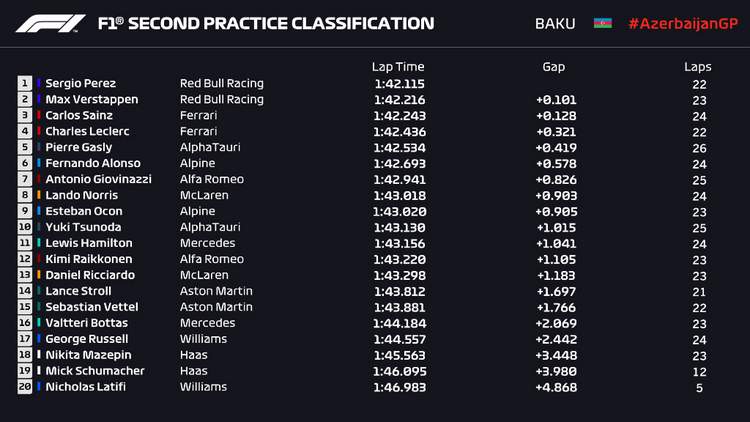 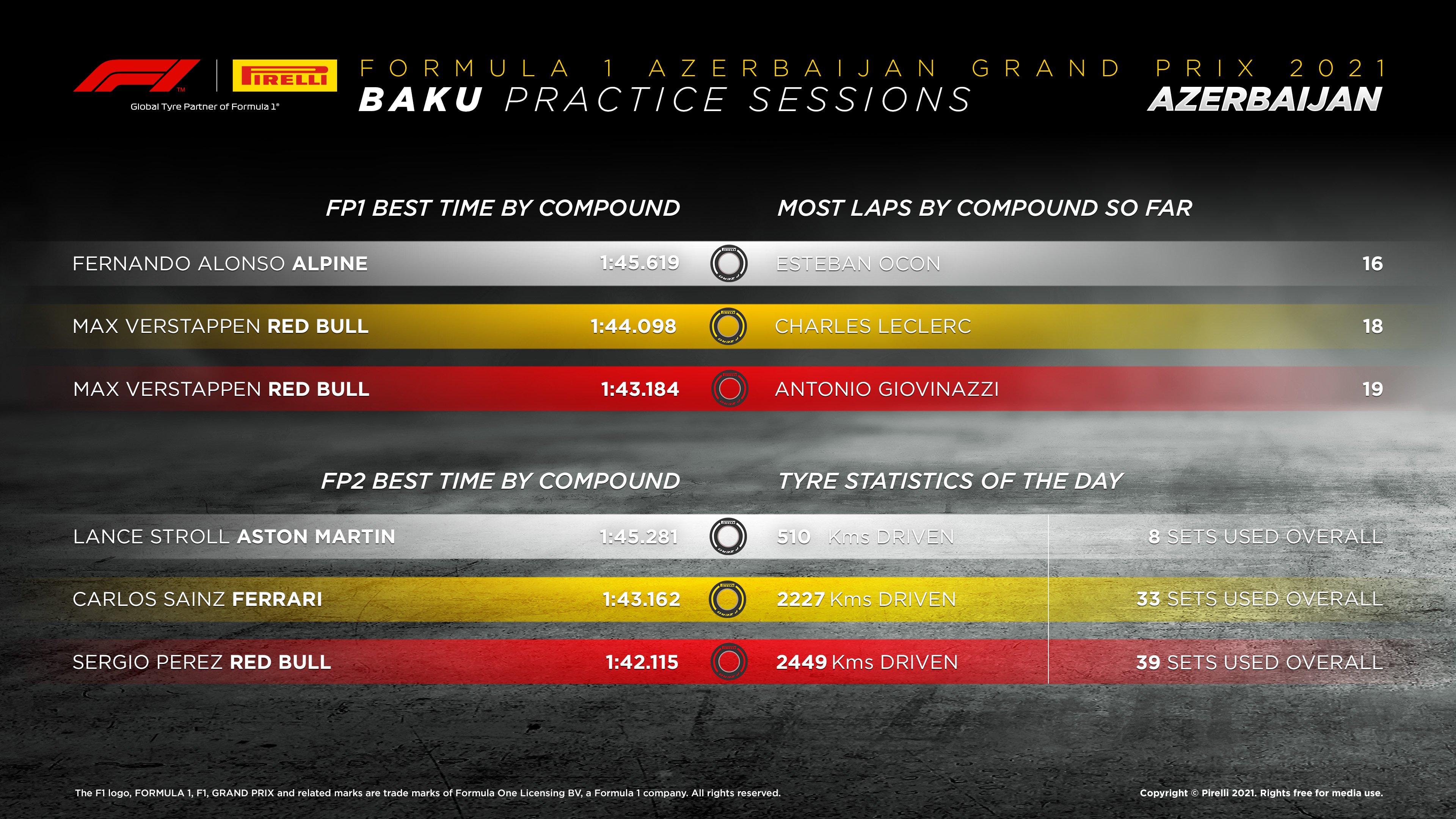