Wolff: Niki won’t be far from our thoughts in Monaco 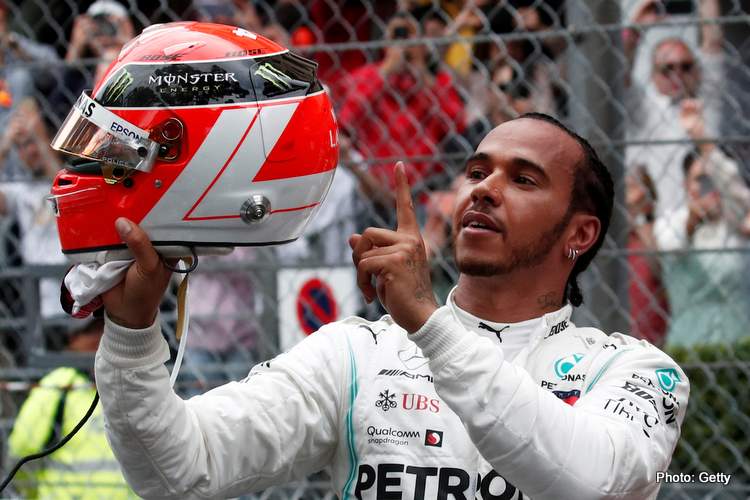 Day one of Monaco Grand Prix, Thursday 20 May, marks two years since Niki Lauda passed away but his spirit will prevail at the Principality during the course of the weekend, according to Toto Wolff.

Two years ago the sport lost one of its greatest legends, his 1976 death-defying survival and the legacy he etched since and before will go down as one of Formula 1’s greatest true legends.

Mercedes and Wolff lost their leader, a unique colleague and their friend; the Mercedes team boss said in his Monaco Grand Prix preview: “The last time we were racing in Monaco was shortly after Niki’s passing. So, he won’t be far from our thoughts this year, either.”

Lauda won Monaco in 1975 and 1976, while the modern Mercedes team, which Lauda was instrumental in resurrecting, will be hunting their eighth win in Monte-Carlo on Sunday.

Looking back on the early season, Wolff said: “The first couple of races have provided us with both wheel-to-wheel and strategic battles for victory.

“Spain was far from a perfect weekend for us and there are lots of learnings to take forward, but nevertheless, to come back from a 2-4 on lap one and score a 1-3 was a very strong result and one we can be proud of as a team,” added Wolff.

Monaco didn’t happen in 2020, in 2019 Lewis Hamilton won it for the Silver Arrows dedicating the victory to Lauda after wearing a tribute helmet in honour of the Austrian.

Hamilton said at the time: “That was definitely the hardest race I’ve had but nonetheless I really was fighting with the spirit of Niki.”

This year, Mercedes face a resurgent Red Bull team with their ace driver Max Verstappen fired-up for a street fight. The World Champs will seek to find added inspiration in Monaco on the solemn anniversary of Niki Lauda’s passing.