Hamilton: I have no interest in the simulator 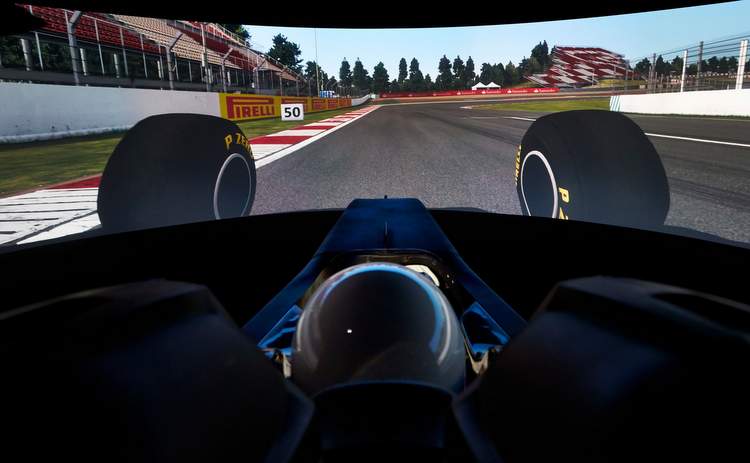 While the world sprints to virtual reality, Formula 1 World Champion Lewis Hamilton has admitted he is not keen on time doing seat time in Mercedes’ high-tech simulator.

This is not about the home-based rigs that set you back from a few hundred dollars to anything north of 20k, but rather the multi-million dollar state-of-the-art kit they at the Mercedes factory which is constantly in evolution.

“I used to walk the track when I was younger. But what I’ve discovered is that for me, it was a pointless exercise. It’s a lot different when you approach it at high speed. So what I found was that it was just wasting energy; my weekend’s all about keeping energy and maintaining it so I can do the job.

“You’re working towards it all the way through Thursday and Friday and on Friday and Saturday morning, you’re trying all these things and basically finding the pieces to the puzzle, but you haven’t yet quite put them all together.

“And then qualifying comes and you have no choice; whether you have all the pieces or not, you have to build the puzzle. So you’re looking at previous years’ laps, you’re looking at the laps you’ve done in the past, the laps some of your competitors have done. It’s just making sure you haven’t left anything on the table,” explained Hamilton.

High-tech sim rigs have been in development for over a decade, with Hamilton getting his first work-related ‘simming’ experience during his time at McLaren.

He recalled in a separate interview: “When I was at McLaren we did way too much. I could spend £100 on a PlayStation and learn the same amount. There’s a difference between driving a simulator and driving the real thing – you have no emotion.

The Briton raised his pole position record to 100 with his efforts at the Spanish Grand Prix, while his 100th victory is only 2 races away; winning the Monaco Grand Prix on Sunday would be Hamilton’s 99th triumph at the pinnacle of the sport.