Why Flexi Wing Is a Cause of Concern for FIA 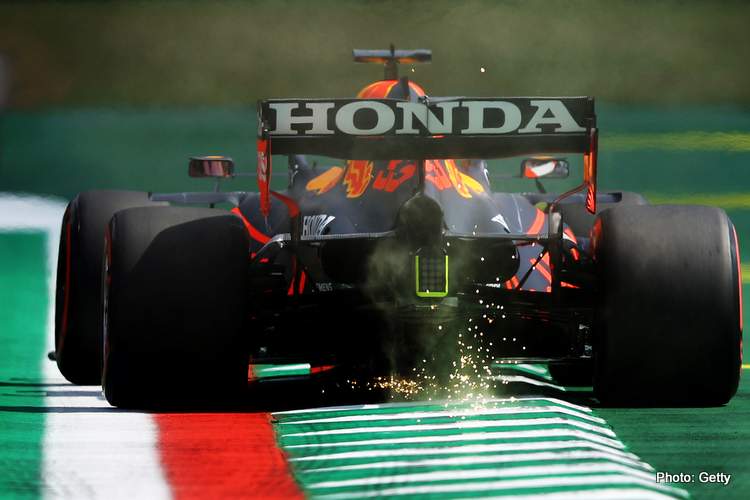 The latest incident-grabbing headline in the world of Formula 1 is the confrontation between the racing teams and the FIA about innovative bendy wing designs aimed at boosting straight-line speed.

On the one hand, you can see the F1 teams continuously testing how flexible the regulations can be. On the other hand, you’ll see the FIA trying its best to govern things and see to it that the teams aren’t exploiting any loopholes in the rules too much.

Recently, the FIA has taken the initiative and decided to make the rules more stringent to deal with teams that have made some clever design alterations.

Action by the FIA

The FIA has sent a note to the teams where it has expressed its concerns that while the designs did pass the static tests, excessive deflections have been observed when the cars are in motion. The FIA feels that such deformations can have a significant impact on the aerodynamic performance of the cars.

History shows that since there can be no zero-tolerance policy, the issue of flexible wings design has been a hard one to monitor. The laws of physics say that to prevent them from shattering the moment load is applied, the parts must bend.

Such aeroelasticity offers the teams the scope to gain aerodynamic benefits. Therefore, it comes as no surprise that this ambiguous area has been the reason for the conflict between the FIA and the teams.

The History of Flexi Wing

During 1999 and the lead up to that year, Formula 1 saw some major accidents. Analysis revealed that the teams were trying to make the rear wings tilt towards the rear under load, which would give it the required downforce during low speeds and drag with an increase in speed.

The FIA had to respond, and it did so by introducing a stringent load test on the rear wing which was intended to detect adverse wing rear flexion. Again, during the 2005 and 2006 seasons, the FIA realized that teams were taking advantage of aeroelasticity when linear velocities rose again.

The rear wing plane was designed. It closed the gap between the top flap and the main plane. Since the usual circulation of air around the rear wing was prevented, it stalled the wing. This helped reduce downforce and drag while raising linear velocity.

The F1 Technical Working Group came up with a response, which was planned to be implemented in 2007. However, there were concerns that things could get unmanageable during the 2006 season itself after such practices multiplied manifold. Hence, the slot gap separator was introduced for the Canadian Grand Prix. It was thought that these separators would easily prevent the closing of the gap when more load would be applied.

Red Bull and the Next Flexible Bodywork Controversy

The Milton-Keynes-based team would always find itself at the receiving end. It seemed that they had the best technique to use aeroelasticity effects on the front wing while still managing to bypass FIA’s load tests. The aim for every team was to make the front wing tips bend toward the ground to improve the downforce over the car. It forced the FIA to keep changing the rules over the next few years.

In 2017, F1 dumped the straight leading-edge design altogether and opted for the arrowhead design. Red Bull remained undaunted as it found another tactic to bypass the rules. Now, their wing footplates would rotate at a different rate which changed the effect on the vortex shed.

The simplified front wings that came about after the 2019 change in rules saw the end of manipulations with flexible bodywork. However, Lewis Hamilton yet again pointed out how Red Bull was running a bendy wing. It remains to be seen whether the tough tests in the French GP end the matter once and for all.

The battle between F1 authorities and the teams regarding Flexi wings design has been a long one. While the F1 authorities have been making the rules more stringent, the teams have found ways to exploit the gaps in them. While the discussions intensify, fans might have many opinions regarding this controversial topic.

However, one thing unites us all: the excitement of seeing our favourite teams on the track. The 2021 season still has much to offer, and we cannot wait to experience it. You can catch all the F1 action through Sky Sports or the F1 TV.

All options should all be available to you. However, if you experience issues accessing your live streams or recorded footage, it might be due to geo-blocks. Some services might limit their audience to the preselected regions.

Thus, use tools like Atlas VPN to bypass these restrictions and watch your favorite racing drivers.