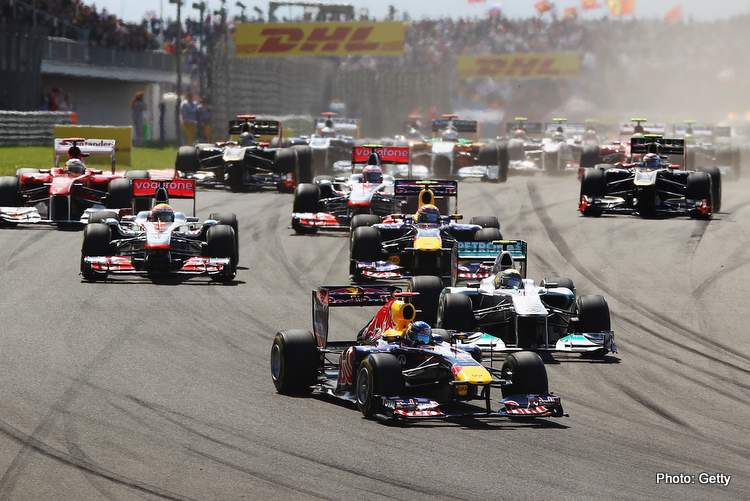 Formula 1 is keeping a close eye on the situation in Turkey after the British government on Friday placed the country on a red list for travel due to the COVID-19 pandemic.

The sport announced last month that the Turkish Grand Prix at Istanbul Park circuit was replacing Canada on the calendar with a grand prix on June 13.

“We are aware of the announcement made by the UK government regarding travel restrictions for Turkey and are assessing the situation and will provide more details in the coming days,” said a spokesman.

Canada’s race in Montreal was cancelled for the second year in a row due to a mandatory 14-day quarantine imposed on visitors.

The red list designation means travel to Turkey is allowed only in “the most extreme circumstances” and anyone returning has to pay for compulsory hotel quarantine.

Most of the 10 teams are based in England and Formula 1 itself is headquartered in London.

The race in Istanbul would follow on from the Azerbaijan Grand Prix in Baku the weekend before so teams would not be travelling directly to Turkey from Britain.

Formula 1 has operated in a bubble since the pandemic, with exemptions granted for travel overseas and teams regularly tested with many staff also vaccinated.

Most of the races have been held behind closed doors, including this weekend’s Spanish Grand Prix at Barcelona’s Circuit de Catalunya. (Reporting by Alan Baldwin)