Alonso: We’ve made a big step in performance since Imola 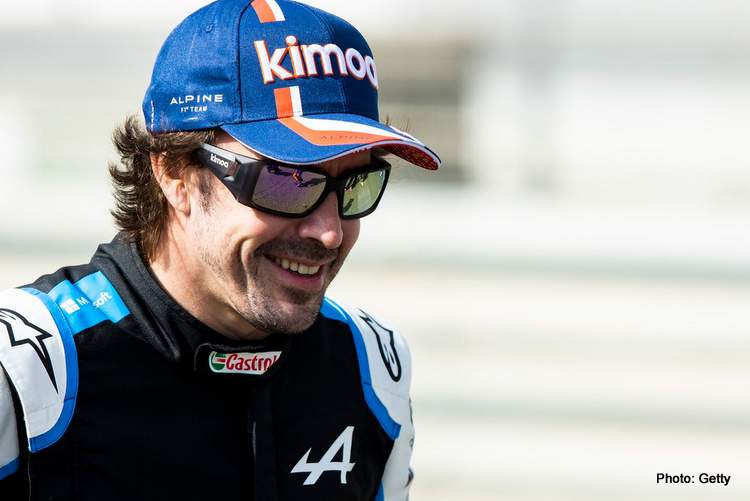 Fernando Alonso believes that Alpine made a “big step” forward at the Portuguese Grand Prix, with the Spaniard and teammate Esteban Ocon both finishing in the points.

Alonso recovered from a disappointing qualifying to finish eighth, one spot behind Ocon who built on an impressive P6 in qualifying with a strong race drive.

After picking up just three points from the first two races of the year, the A521 looked much improved at Portimao and Alonso admitted that this was the first race where he was able to extract the “maximum from the car”.

“We’ve made a big step in performance since Imola,” he told Sky Sports F1. “I think in Bahrain I was more careful, in Imola I was so uncomfortable in the car with the conditions, so I think this is the first race I’ve really been extracting the maximum from the car.

“I was upset after yesterday’s qualifying so that anger was probably out there on track today.

“I wish this is the real pace, here we were with the Ferraris and the McLarens so yeah we would love to keep it like this. But I still have some homework to do [in qualifying] to start further forward.”