Steiner: Mazepin is trying a bit too hard 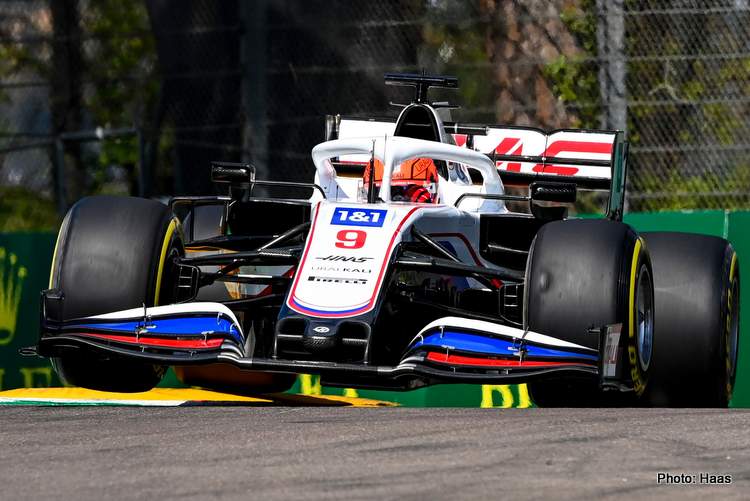 Mazepin’s race debut in Bahrain in March lasted only three corners before he crashed. Now, three weeks later, he lost control again at the last corner in morning practice at Italy’s Imola circuit ahead of Sunday’s Emilia Romagna Grand Prix, the second race of the season.

“He’s trying very hard and I guess sometimes he’s trying a little bit too hard but he needs to find that limit but it’s for him to find, not us. We can help him doing that but it’s one of those things, as I’ve said before, learning is painful, you know? It comes with pain,” said Steiner.

Mazepin’s billionaire father Dmitry is the main sponsor of the U.S.-owned team and the youngster is partnered at Haas by Mick Schumacher, the F2 champion and son of seven-time F1 world champion Michael.

The Russian arrived in Formula 1 after receiving widespread condemnation for video footage that had appeared on Instagram of him groping a female passenger in the back of a car.

Steiner said he had told the driver to keep his head up after the Bahrain race, “These things happen and obviously in the moment he’s the beat-up boy, you know? Everybody beats up on him. That makes it tougher.

“In the end, you come out on the better side – but you just need to keep your head up, focus on your next race and keep going on. That’s what he did.”

Steiner, whose team are closely allied to Ferrari, said Mazepin remained “in a good place” despite the day’s events and could see he was improving and learning.

“So that’s what he has to do. That’s the only thing he can do in this situation — just keep on going, knowing that things went wrong but that he can do better,” said Steiner. (Reporting by Alan Baldwin)