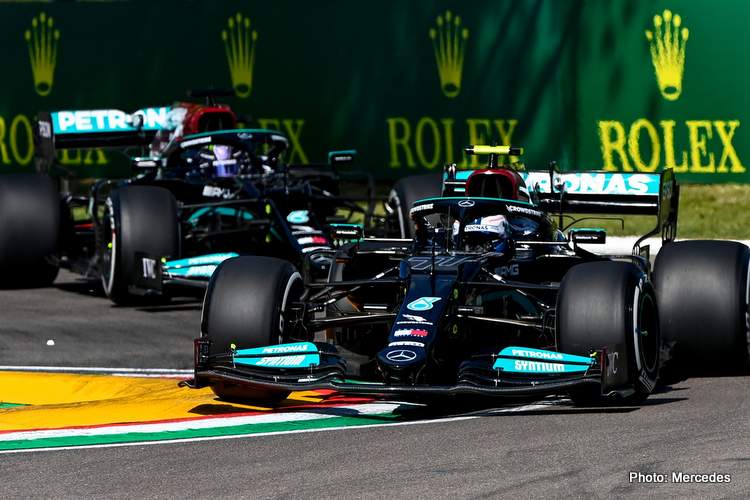 Valtteri Bottas topped the timing screens at the end of the first free practice for Sunday’s Emila Romagna Grand Prix, Round 2 of the 2021 Formula 1 World Championship, at Imola, with teammate Lewis Hamilton and Red Bull’s Max Verstappen in very close attendance.

Verstappen, whose Red Bull was expected to be a match or better than the Mercs, was lacking a mere 0.058 of a second – it is very close at the top.

Bottas hot lap of 1:16.564 came late in the session, with Hamilton close but not close enough. Mercedes were clearly busy over since Bahrain and will be happy with what they got out of their package so early on in proceedings.

The Finn in particular needs some fuel to fire his challenge as the post-Bahrain headlines have all been about his teammate and Verstappen.

Bottas might have a say in it all should he raise his game and consistently harass the two favourites. Now he has to bring his A-Game plus some extra in qualy then the race.

It was a session of mixed emotions for Red Bull, first they had Max doing what he does best near the front but Sergio Perez’s run of bad luck since he donned blue continued when he was involved in an incident with Esteban Ocon’s Alpine late in the session. Both cars sporting broken wheels.

A morning trip to the beach for Max Verstappen 😉

He’s improved up to P3 on the timesheets with 25 minutes to go in the session #ImolaGP 🇮🇹 #F1 pic.twitter.com/zaeLfpDfj2

In contrast, it was a relatively good morning for Ferrari, indicating that the Sf21 is not as evil as its predecessor and providing a glimmer of hope for Tifosi. Charles Leclerc was fourth fastest albeit a couple of tenths shy of the top time. Teammate Carlos Sainz was a tenth further back in sixth place.

The pair were split by the AlphaTauri of Pierre Gasly in fifth, suggesting Honda have some decent firepower for the weekend at Autodromo Internazionale Enzo e Dino Ferrari.

Fernando Alonso was seventh fastest in the other Alpine but eight temths down on Bottas and half a second shy of sixth fastest.

Fastest of the Aston Martin pair was Lance Stroll in eighth while beleaguered teammate Sebastian Vettel was only good for 14th.

Nicolas Latifi was a surprise visitor to the top ten, proof that FP1’s tend to be deceptive as ninth place when it counts would be a massive surprise for Williams and the Canadian driver.

McLaren’s Daniel Ricciardo rounded out the top ten with Lando Norris 13th in the sister car, suggesting the Woking outfit are keeping their powder dry at this early stage of proceedings.

It was a busy one-hour, in which tyres took a while to light up, and thus littered with incidents.

As mentioned, with 20 minutes to run in the session Ocon and Perez collided when [mysteriously] no in-car footage or TV images were available to show the cause of the incident.

They appear to have made unseen contact before their damaged cars came into the picture and halting on the side of the track, both sporting a broken wheel.

Meanwhile, we’re back under way following the red flag

Also in the wars and adding fuel to the #Mazespin hashtag, Nikita Mazepin continued to blot his copybook with his antics, the Russian again out of his depth as he spun twice in a Haas that is proving almost impossible to drive.

He did end up seven-tenths faster than Mick Schumacher in the other lemon, but at an expense to the crash-strapped American team kept afloat by his billionaire father.

An early spin for Nikita Mazepin in his first European FP1 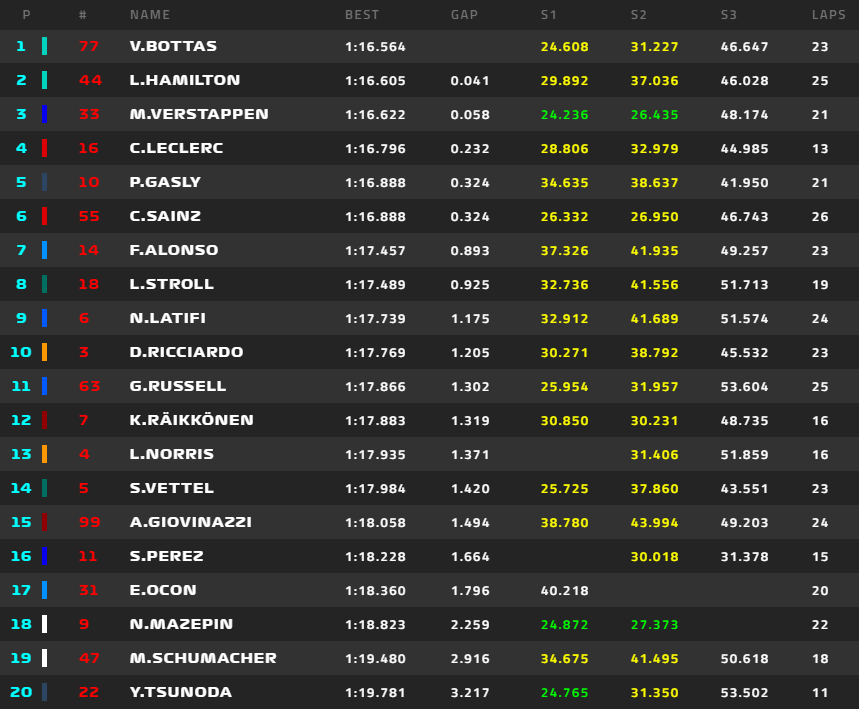 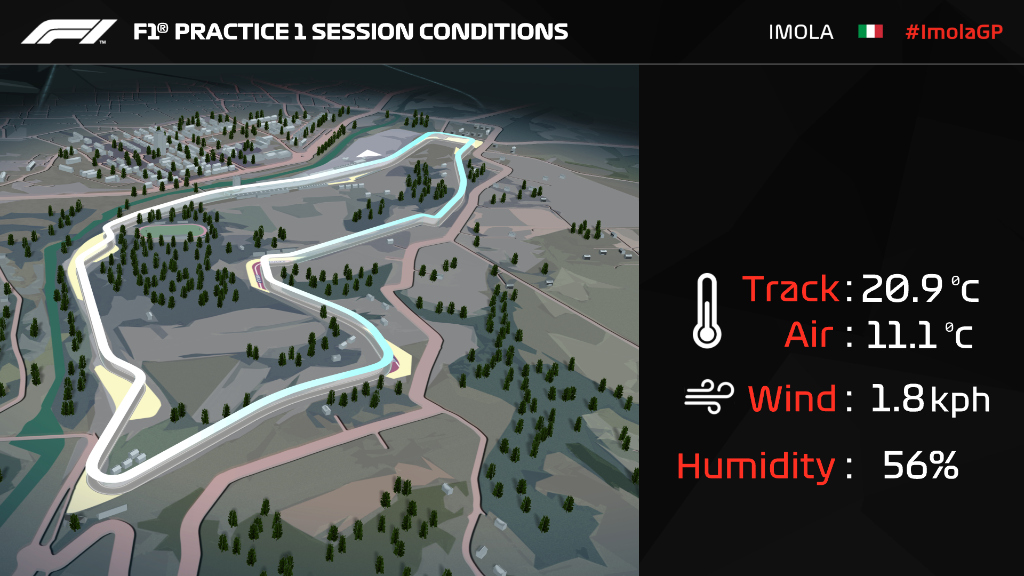 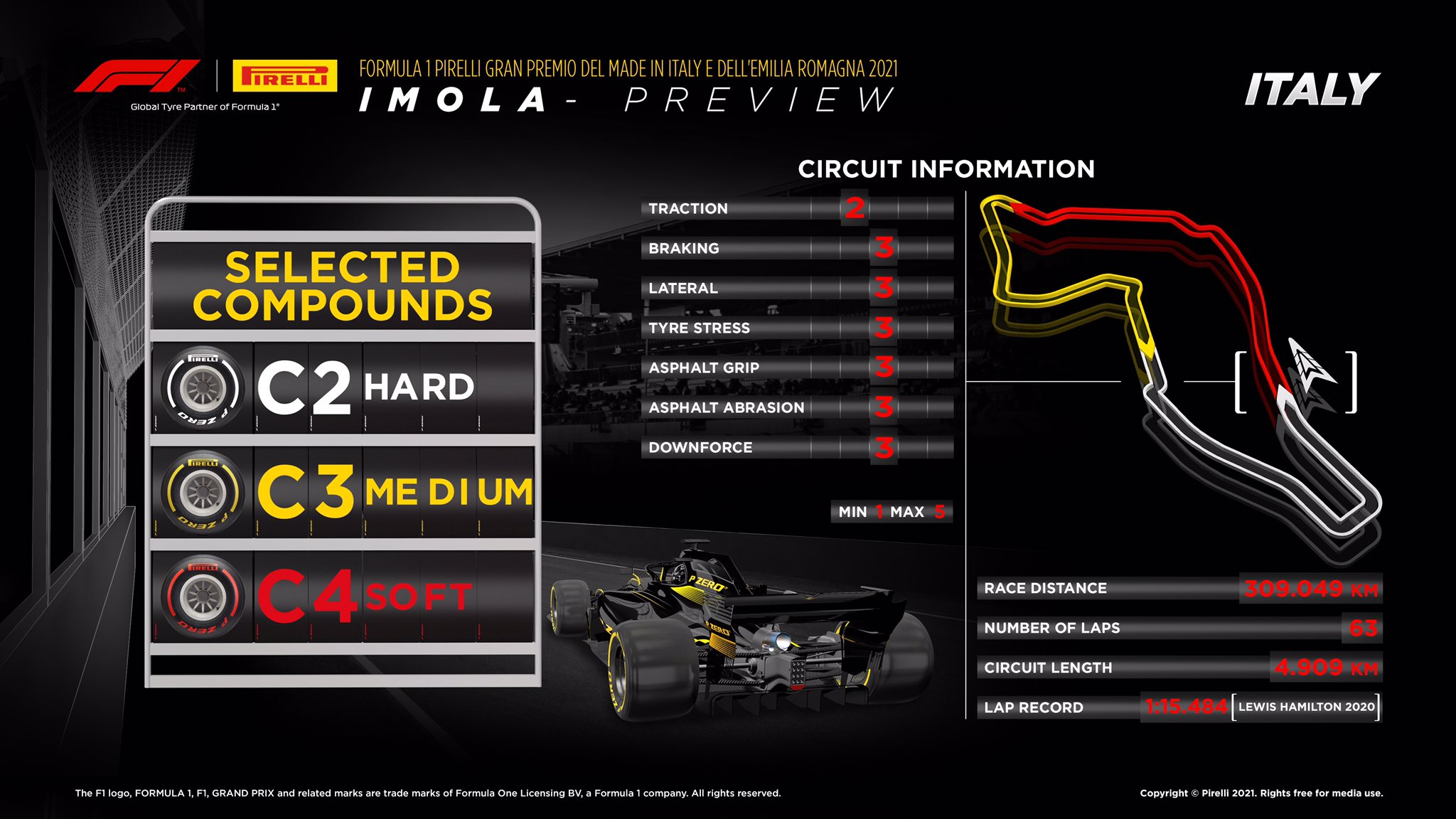 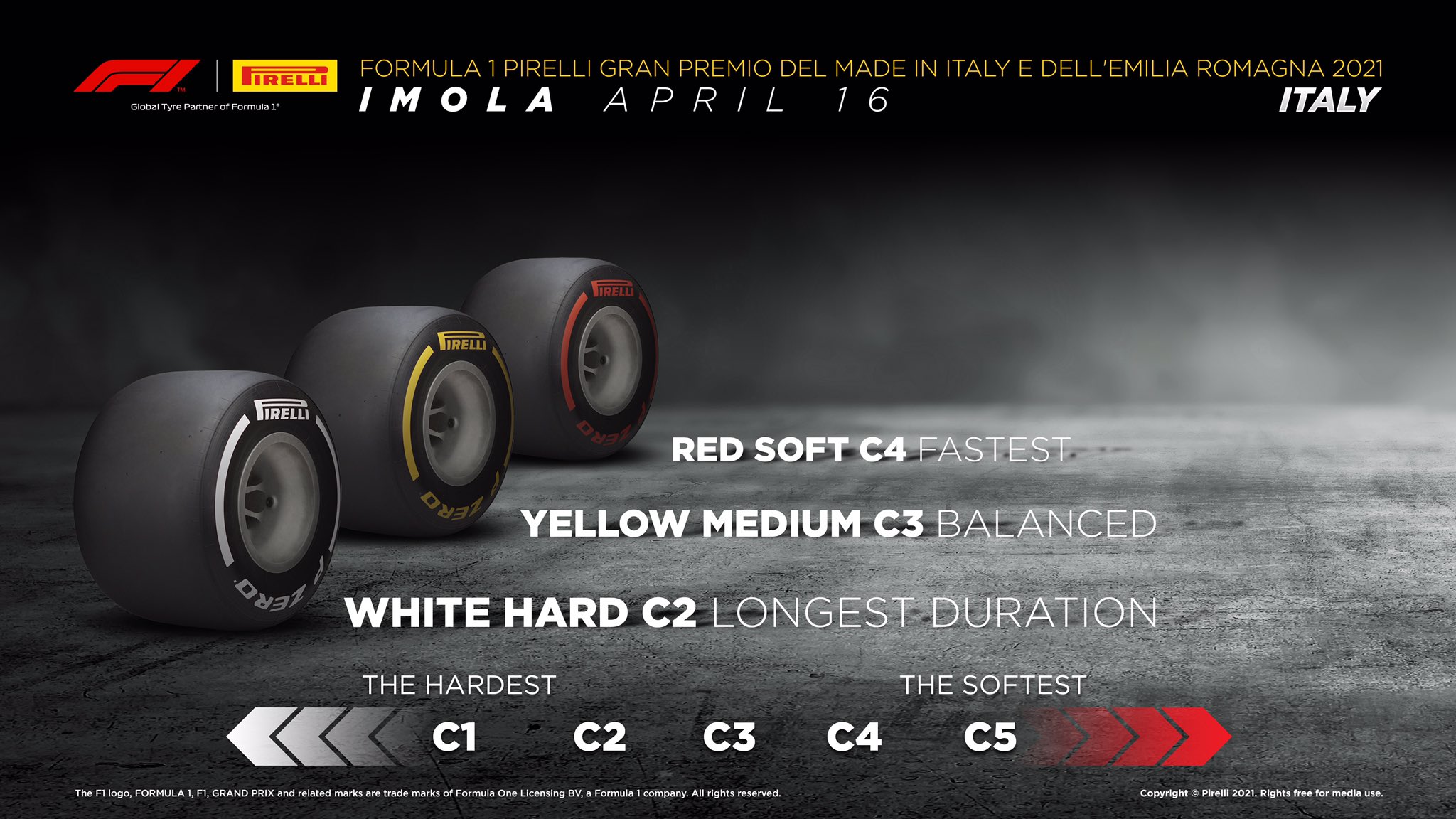