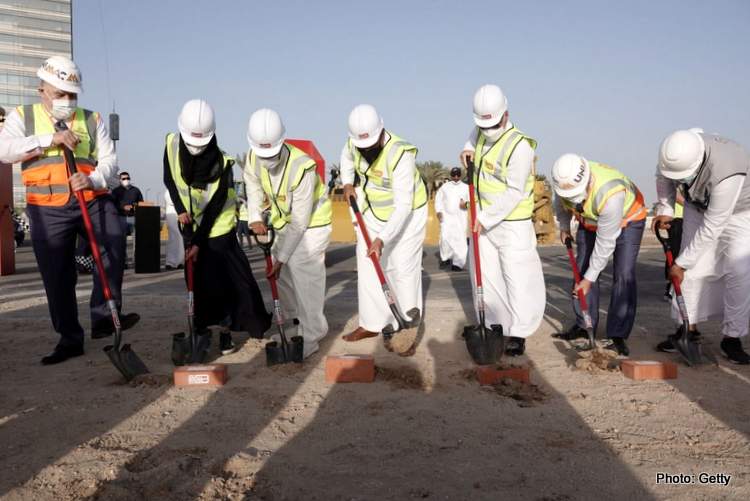 Organisers of the first Saudi Arabian Grand Prix, scheduled for December in Jeddah, are talking up the latest Formula 1 venue promising that it will “beat Monaco” as motorsport’s elite race.

Originally the track was going to be part of the massive Qiddiya sporting project but on the insistence of crown prince Mohammed bin Salman, the race will now take place on the Jeddah Corniche, which is where work began this week to mount the street circuit.

Arab News reports that Prince Khalid bin Sultan Al Faisal, chairman of the Saudi Automobile and Motorcycle Federation (SAMF) “cut the ceremonial ribbon to officially signal the start of construction on the track to be completed by mid-November” in time for the Grand Prix on 5 December.

On Sunday, during the function, Al Faisal said: “We know Formula 1 is the pinnacle of motorsports, it’s the biggest event that Saudi Arabia will host. It’s very important for the Kingdom, for our youth, for the sport, for the economy, and for tourism.

“Normally, street circuits are a bit boring in terms of racing because of the location, there’s not a lot of changes that can be done, but we are very lucky here in this area of the Corniche it’s still not developed.

“This gave us the opportunity to do a street circuit that is fast and thrilling and exciting, so it’s going to beat Monaco,” trumpeted Al Faisal.

Martin Whitaker, CEO of the Saudi Arabian GP, added: “How many Formula 1 race tracks are on the side of the sea? It’s a fantastic location, the community of Jeddah is going to experience something completely different. This will be a real differentiator for F1 racing as well. It’s a great new home for F1.”

With just over seven months until the race, Whitaker told reporters that the biggest challenges facing the project will be the limited time factor and the uncertainty of the COVID-19 pandemic.